Hop on the NYC Holiday Nostalgia Rides Sundays between Thanksgiving and New Year’s. It gets crowded closer to Christmas so go soon and show up at least a half hour before it starts to get photos before the train starts moving! More info in my video and below and from the NY Transit Museum.

The Nostalgia Train will be making express stops at:

Depart 2nd Avenue on the F line in Lower Manhattan at:

Depart 125th Street on the A/C/D line in Harlem at: 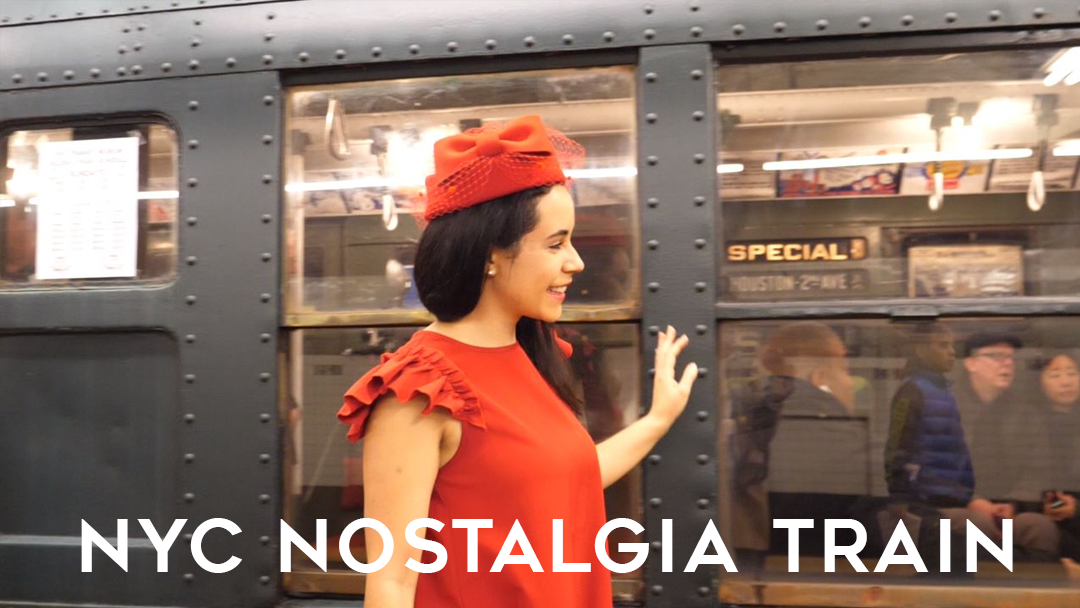