Guide to the Best and Most Walkable Miami Neighborhoods 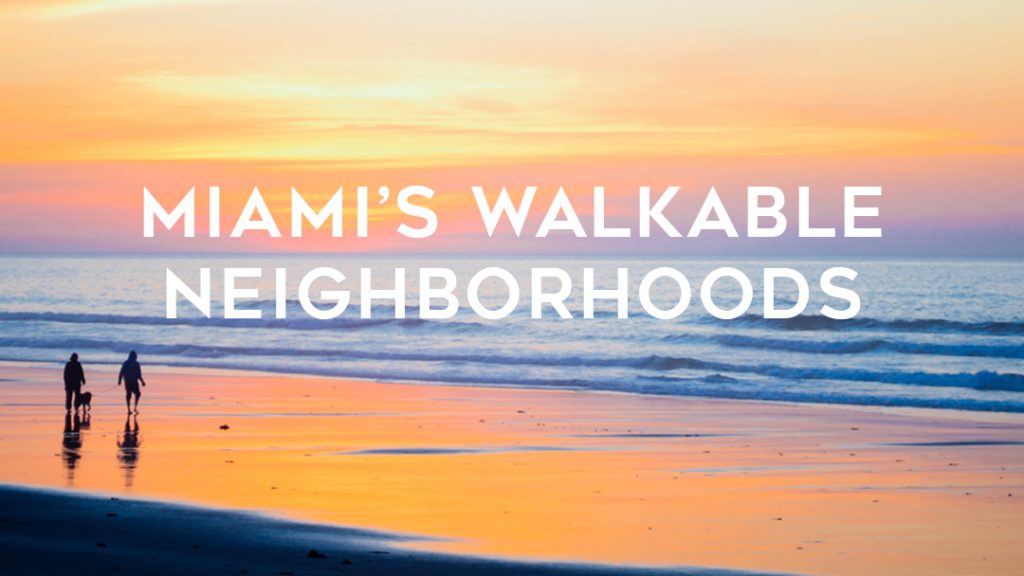 Miami’s pristine beaches, colorful culture and great weather make it one of the world’s best beach destinations. Miami welcomes an average of 14 million visitors a year; however, there is much more to this beautiful city than its shores and nightlife.

Miami is named after the Mayaimi, one of the native tribes that inhabited the area in the 1600s and 1700s. Today, the city is home to more diverse cultures than any other state in the USA, with more than 150 different ethnicities speaking over 60 distinct languages. As the meeting point of North and Latin America, Miami is rich in culture and heritage, most evident in its Art Deco architecture. The city has over 800 marvelous buildings spread out over its districts.

Miami’s vibrant communities and highly developed amenities make the city one of the most walkable in the U.S. Many of its neighborhoods such as Brickell, South Beach and Midtown score high in the country’s walkability scale. “Walkability” is a term used to describe how convenient an area is for pedestrians, taking into account the footpaths, personal safety, pedestrian rights-of-way, and traffic. All of this combined with its diverse culture and the beauty of its public spaces make every stroll in Miami an enjoyable experience. 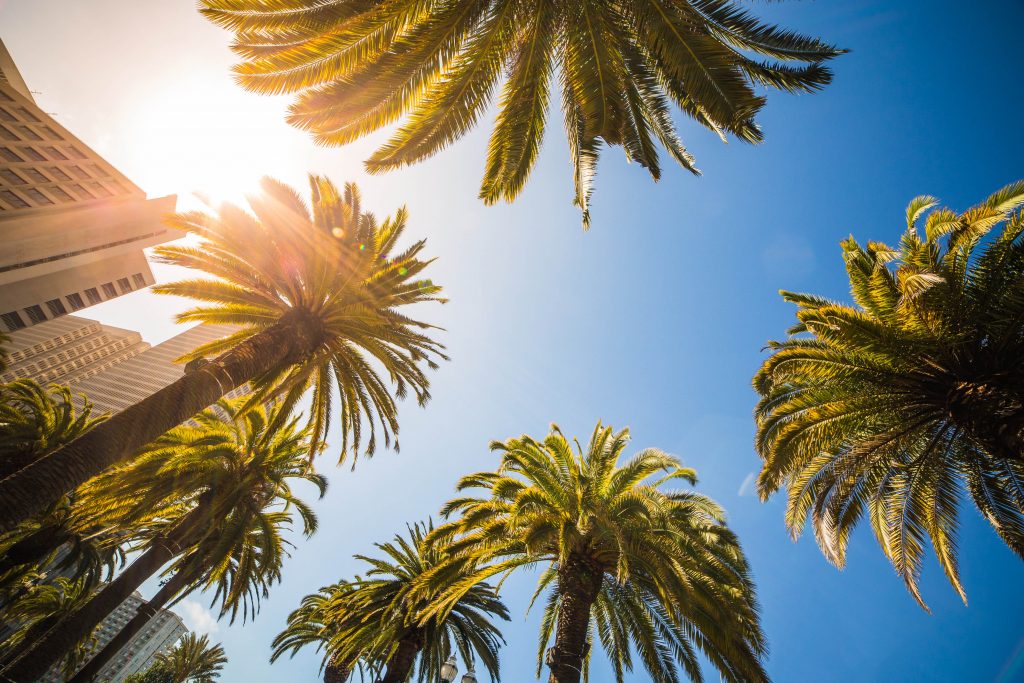 1. Wynwood: This former warehouse district is South Florida’s most exciting arts hub, with a walk score of 87. The numerous murals scattered throughout the neighborhood give pedestrians pleasant surprises. Make sure to take a stroll through the Wynwood Walls, a six-building public art space that world-famous artists have used as a canvas. Wynwood’s art galleries, specialty stores, and parks give the area an artistic and dynamic ambience.

2. Brickell: Located south of Wynwood, the diverse and exciting Brickell community has a walk score of 98. As the city’s financial district, Brickell is a place where people work and play hard. The two blocks comprising Mary Brickell Village is home to a number of restaurants, shops, cafes, and bars for people to unwind. Catching the sunset at the 1.15-mile track of Brickell Key Park is recommended.

3. Coconut Grove: The highlight of the strolling experience at Coconut Grove is the famous Coco Walk, found right in the middle of the community, between the district’s Northeast and Southwest halves. The district’s two areas have a walk score of 75 and 65, respectively, and are home to a total of 16 parks. Coconut Grove’s proximity to the bay, as well as its rich history as the oldest neighborhood in Miami, makes walking by its museums, shopping areas, and restaurants always a delightful journey.

4. Bay Harbor: Located at the northern tip of Miami Beach, the Bay Harbor Islands have a walk score of 77. Along with the fact that it is considered 84% safer than all cities in the US, it’s one of the most livable and walkable districts in Miami. The islands house two parks, a plethora of restaurants and coffee shops, as well as entertainment venues along Kane Concourse.

5. Bal Harbor: Located just East of Bay Harbor, Bal Harbor is an upscale, first-class neighborhood known for its private beaches and the Bal Harbour Shops. With a walk score of 61, the locale is home to art galleries, gourmet restaurants, boutiques, and 5-star hotels, all bathed in the area’s luxurious and opulent ambience.

6. South Beach: South Beach has an excellent walk score of 97, making it one of the best places to explore by foot. Arguably the most famous beach in Florida, South Beach is well-loved by locals and tourists alike due to its numerous attractions. Travelers may also explore South of Fifth, fondly referred to by locals as SoFi. South Beach’s most visited places include the City Center, Collins Avenue, Miami Beach Botanical Garden, and Miami Beach Convention Center.

These are just some of Miami’s most walkable neighborhoods. Wherever your feet may take you in this city’s various districts and locales, Miami definitely will not disappoint!

Find out which cities along with Miami made it on our East Coast USA Bucket List.