There’s much more to Barbados than the resorts along the azure waters and white sand beaches. Listen to the local reggae and soca beats at Oistins fish market on the island where Rihanna grew up. From green monkeys to swimming with sea turtles the wildlife is truly amazing to see. Snorkelers and scuba divers can see the colorful marine life and enjoy hundreds of beautiful shallow water shipwrecks in Carlisle Bay and beyond. Barbados is one of the safest countries in the world with free education and a 98% literacy rate, one of the highest in the world. Barbados is considered the birthplace of rum and Mount Gay distillery, established in 1703, distills the oldest brand of rum in existence, so you must try the local rum punch. Thank you to Barbados Tourism Board for hosting us on this trip. 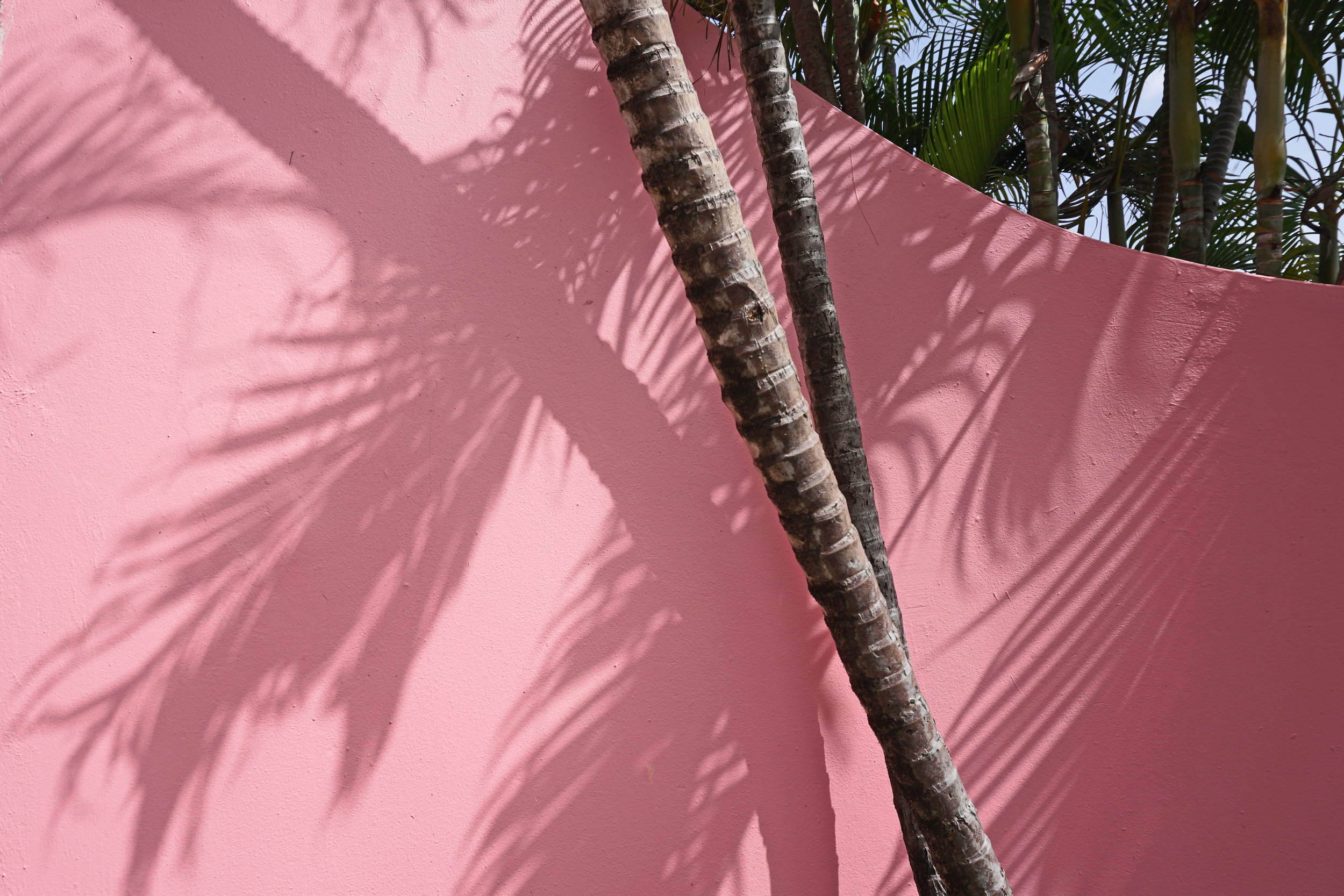 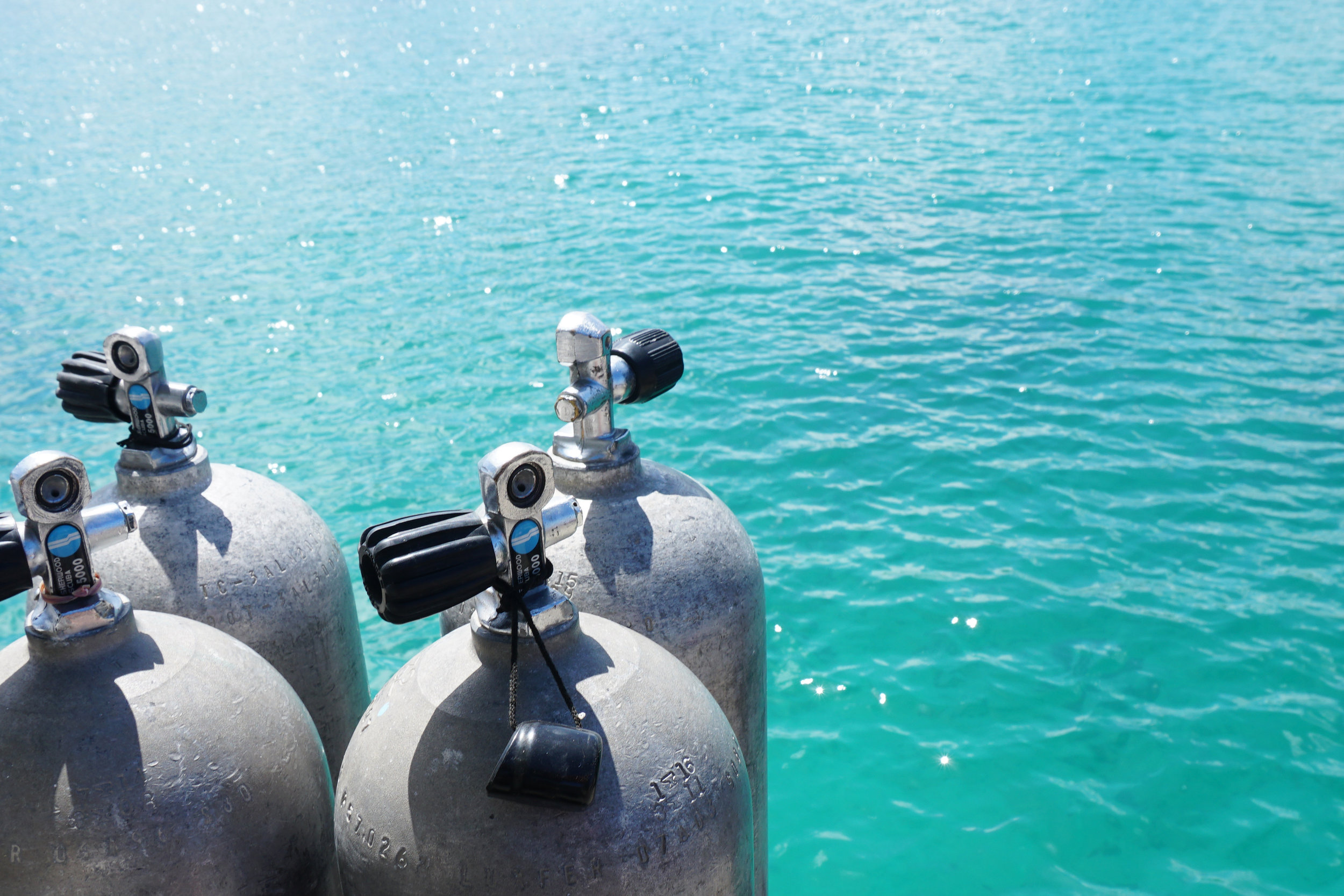 When to visit: Barbados’ daily temperature stays close to 80 degrees F year-round. It is recommended to go to Barbados off peak, between July and November, which falls within hurricane season, but the island is so far east it rarely feels an impact. The Crop Over Festival, which marks the end of the sugarcane growing season, is one of the biggest Caribbean carnival celebrations.  The Festival begins the first Monday in August with events and parties lasting 2-3 weeks.

In Barbados cars are driven on the left side. The island is relatively small at about 21 miles long by 14 miles wide, taking about four hours to drive all the way around it. Taxis do not have meters so pay attention to the airport sign with taxi rates to each parish if you want to negotiate rates with drivers. There are two types of buses to get around: a blue government owned bus and a yellow reggae bus for a fun local experience.

Official Language: The official language is English, but the Bajan dialect, spoken very quickly can often be heard.

Currency: The Barbados Dollar is the official currency, but the USD is also widely accepted. 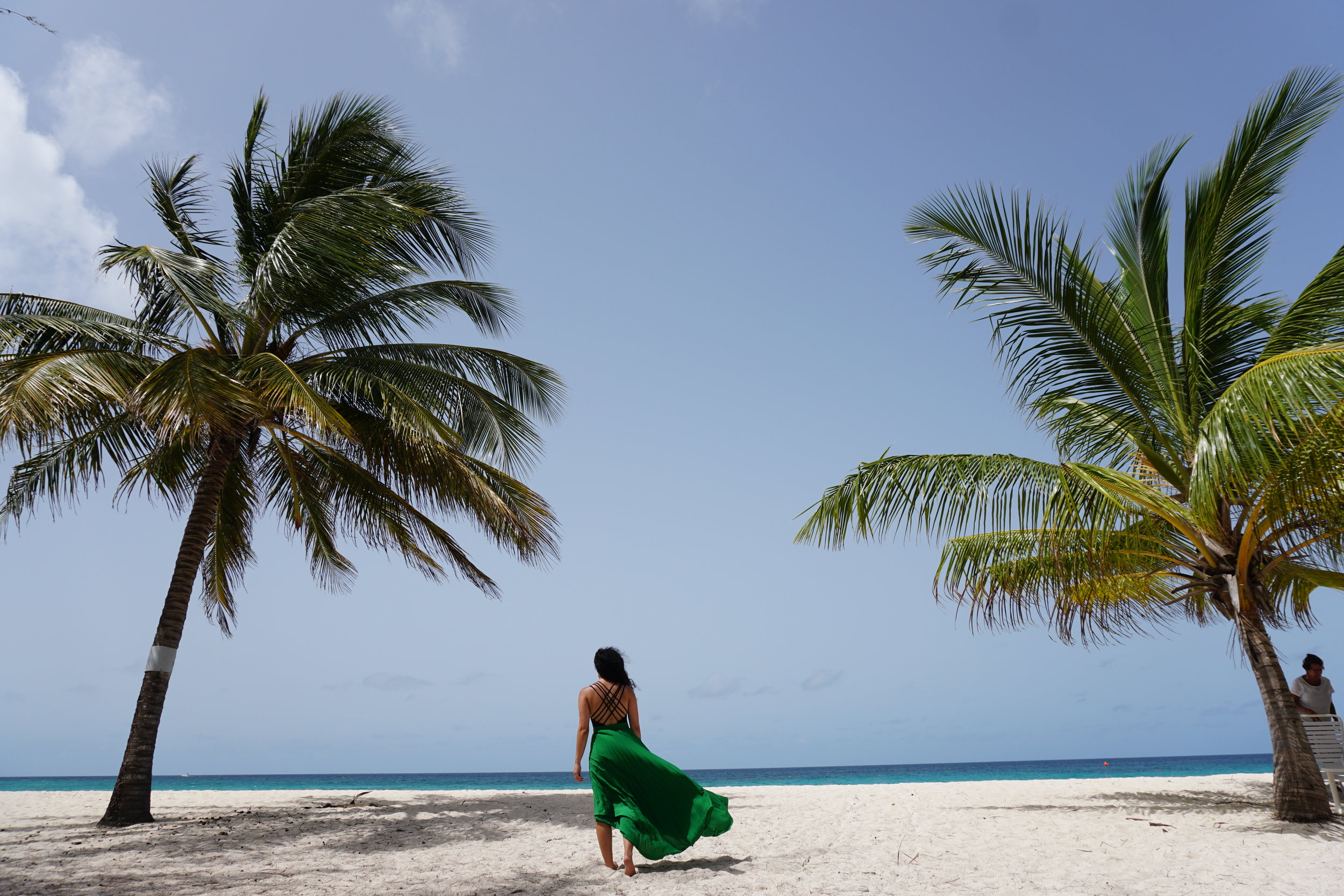 5 Things Not To Do in Barbados: 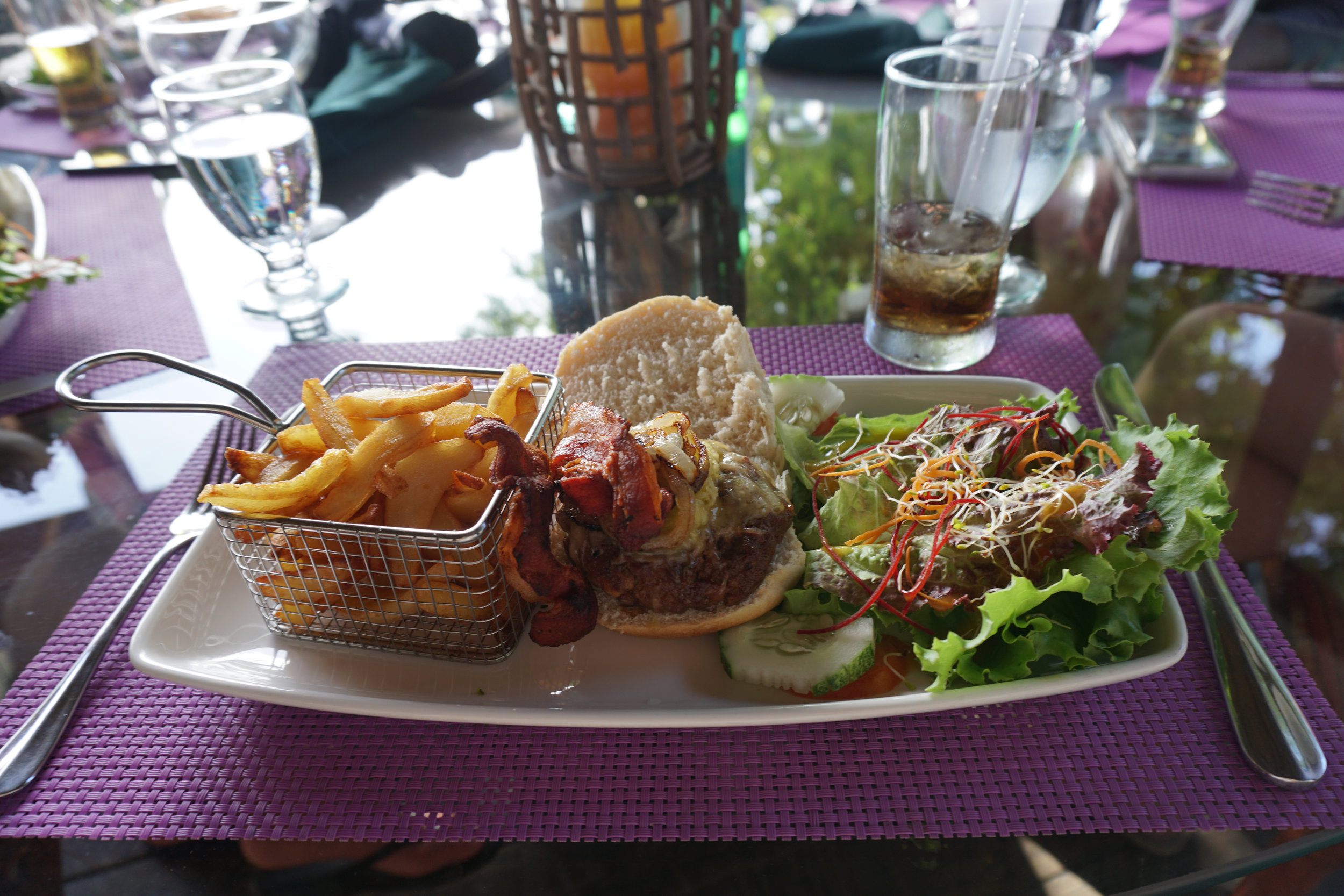 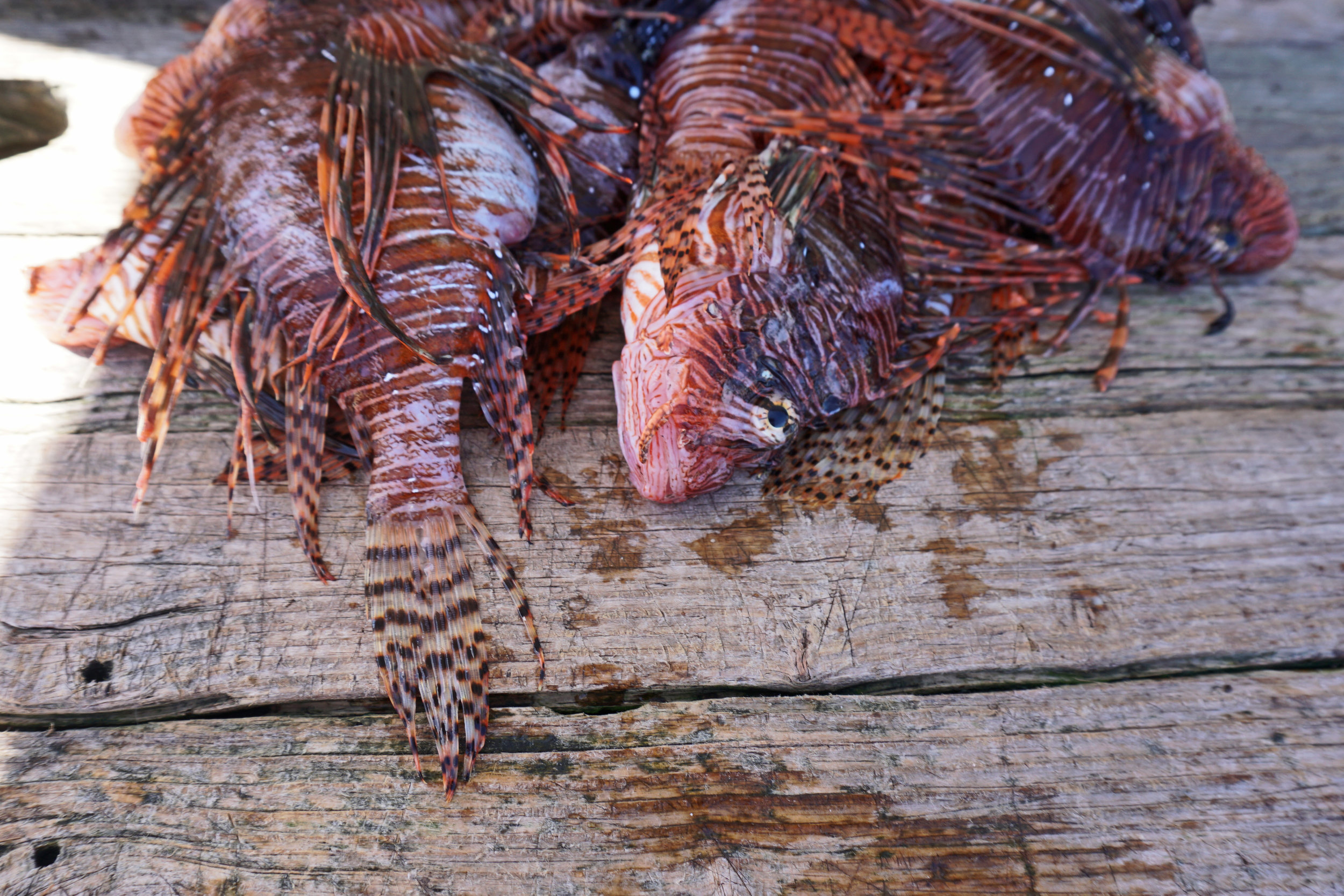 What to Eat and Drink:

If you could only eat out once, go to Oistins fish market for the ultimate Barbados experience. The best day to go is Friday when everything is open, local crafters display souvenirs and everyone is there! A procession  of drummers will do their rounds while you devour the freshest fish on the island. When ordering sides, ask for the macaroni pie! It is a more sophisticated, seasoned version of mac and cheese, which is baked with long tubed noodles. The national dish is worth trying as well, which is flying fish and cou cou, which is similar to grits.

Head to Cocktail Kitchen for the best variety of dishes from fish to pasta by the Caribbean “Chef of the Year” Damian Leach. Enjoy daily drink specials of 2 for 1 margaritas, daiquiris and pina coladas during happy hour from 5-7 p.m. and 10-11. p.m.

The local rum punch which is made with Barbados’ own Mount Gay Rum is also a must-try. The Bajan rum punch recipe showcases its own national rhyme: one of sour, two of sweet, three of strong, and four of weak. This means: one part lime juice, two parts sweetener, three parts Bajan rum, and four parts water.

Banks, the local beer is a pilsner lager nicknamed “the beer of Barbados.” 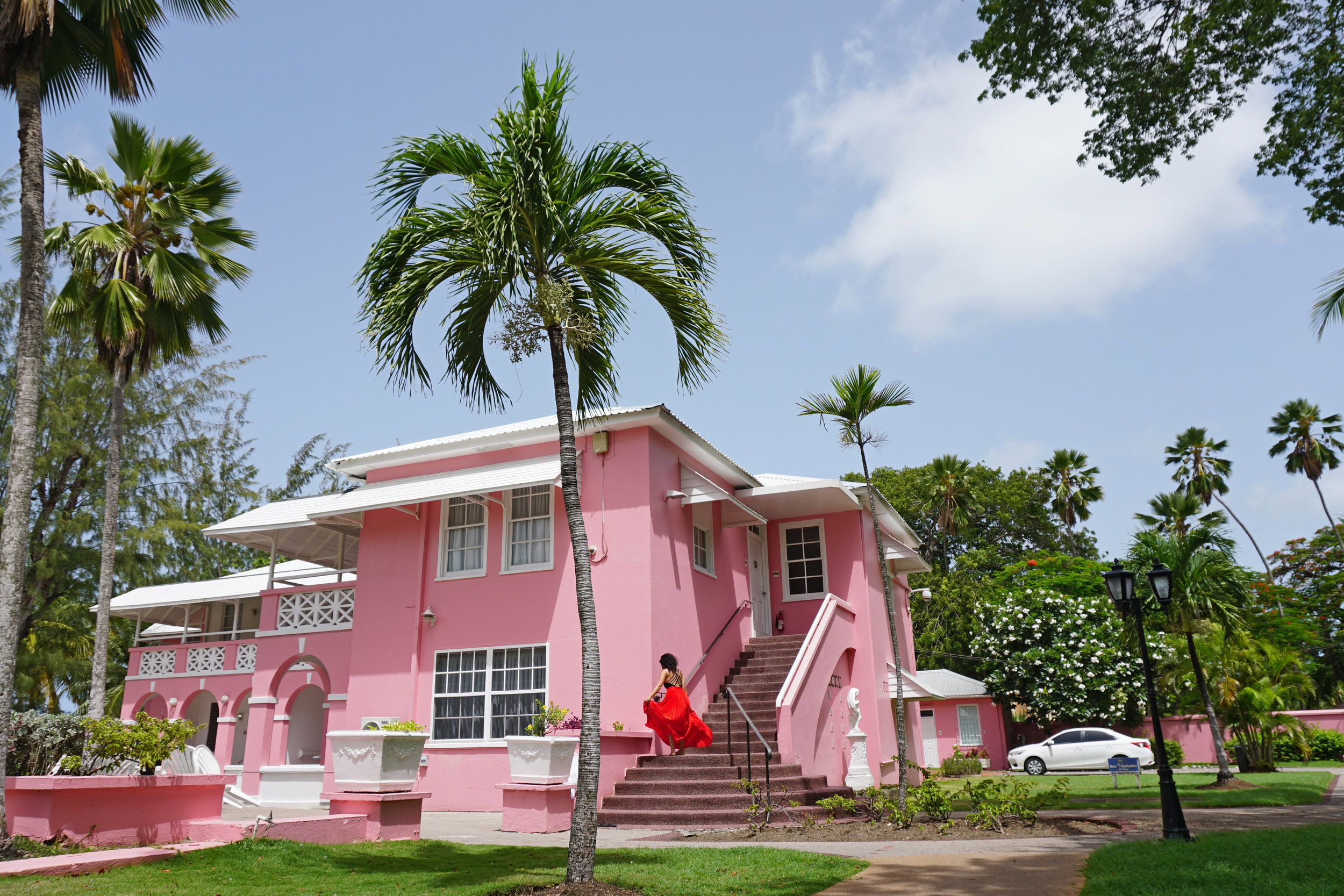 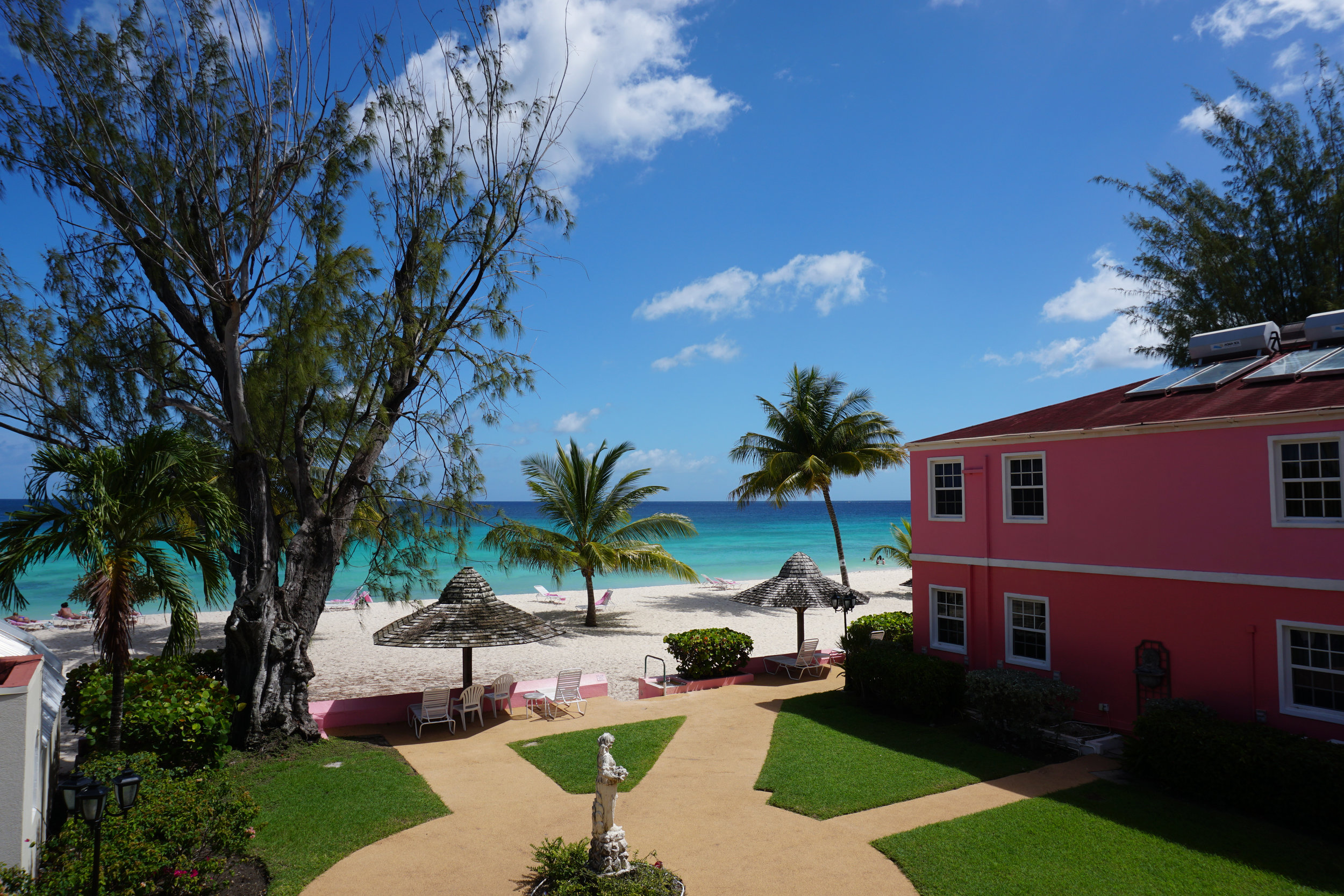 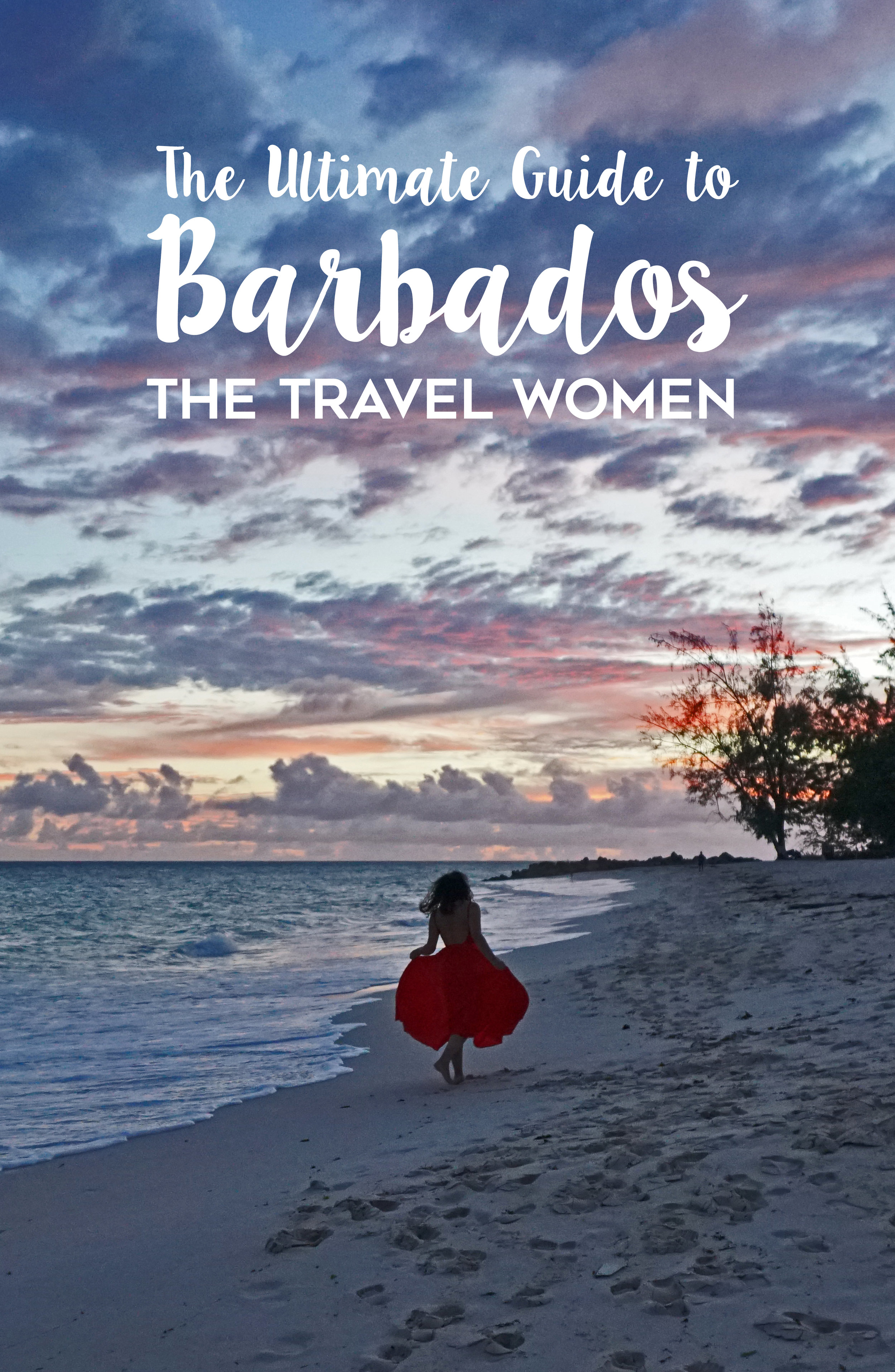 2 thoughts on “Guide to Barbados”