The Empire State Building is an art deco skyscraper that has become a symbol of NYC and one of the most photographed and recognizable buildings in the world! Completed in 1931, it held the title of the world’s tallest building for the longest time of 42 years. Known in its day as the eighth wonder of the world, it was built in record time for half the projected cost. It is full of secrets and surprising facts about everything from the construction to the design that have almost been forgotten.

Thank you to my partner, Otis Elevator Company, for an exclusive tour of the Empire State Building and its new second-floor observatory experience that showcases the history of this NYC icon. 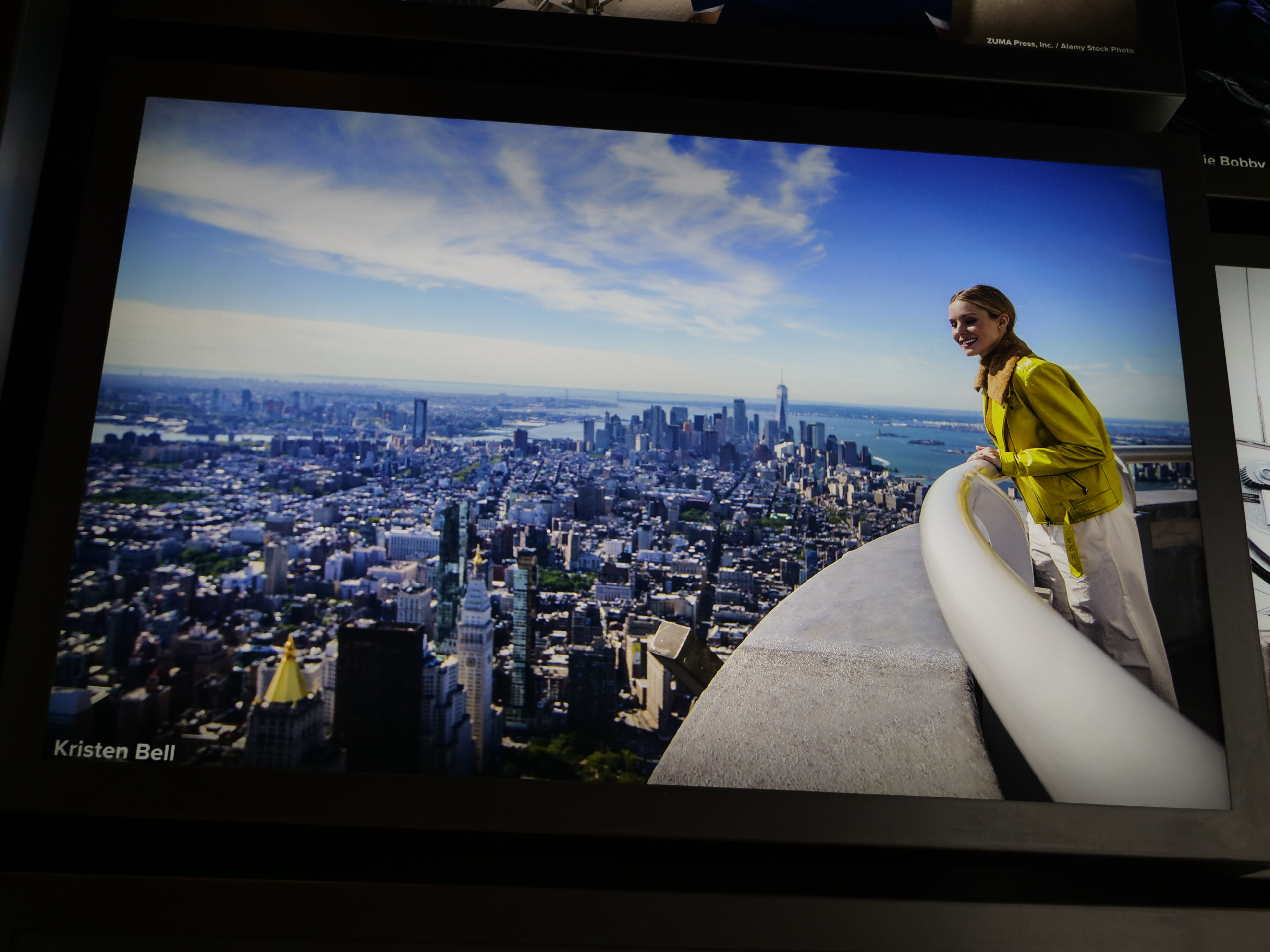 1. There is a private VIP observation deck above the 102nd floor.

There is only one elevator that goes from the 86th to the 102nd floor. Then once on the 102nd floor, there are only a few steps to the secret VIP observation deck. Most celebrity photographs on a circular balcony with no metal gates are taken in this VIP area. 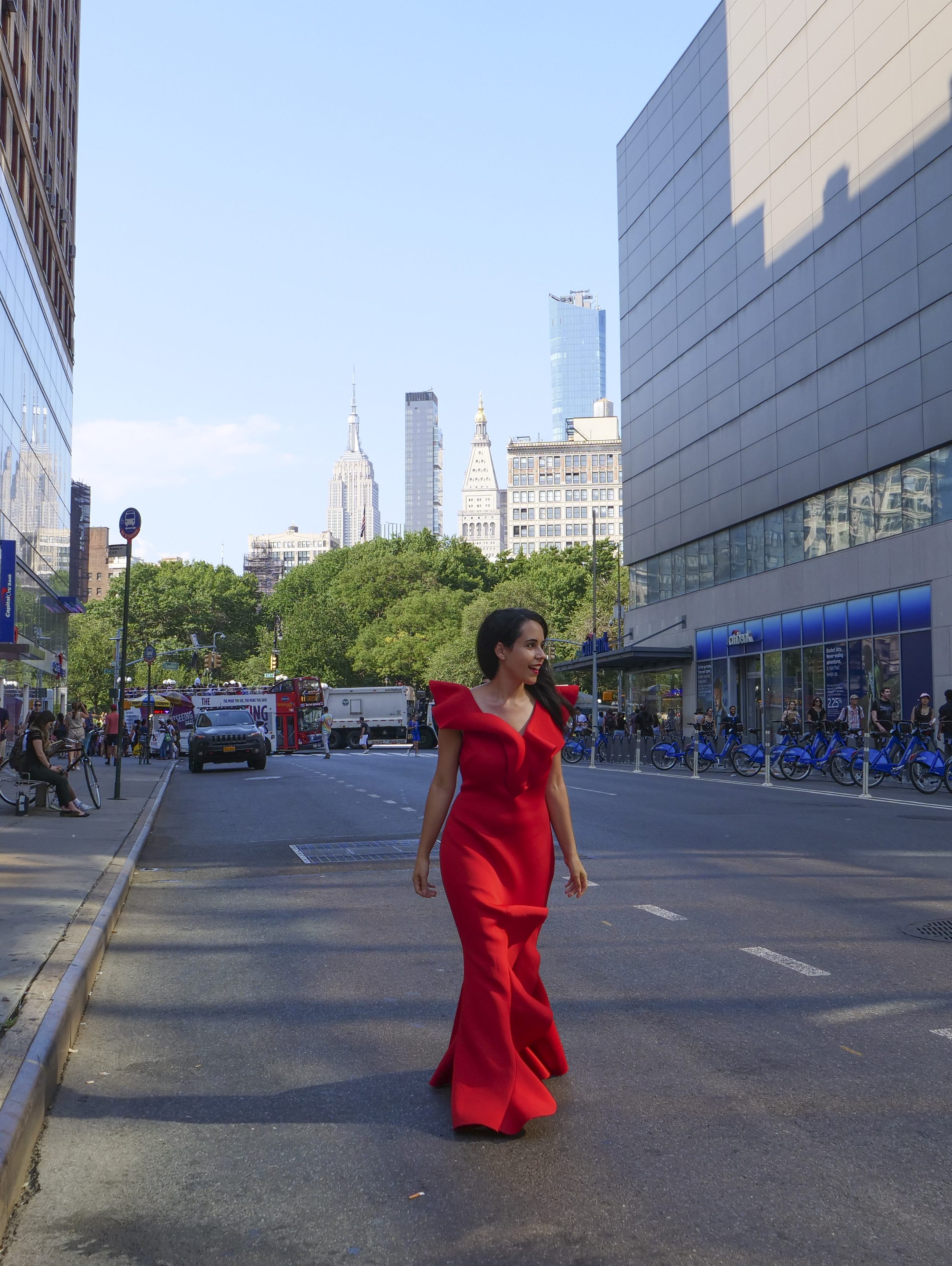 2. The building takes up a full city block and has its own zip code.

Though there are about 40 other buildings in NYC that have their own ZIP codes, some say this is the most famous office building. 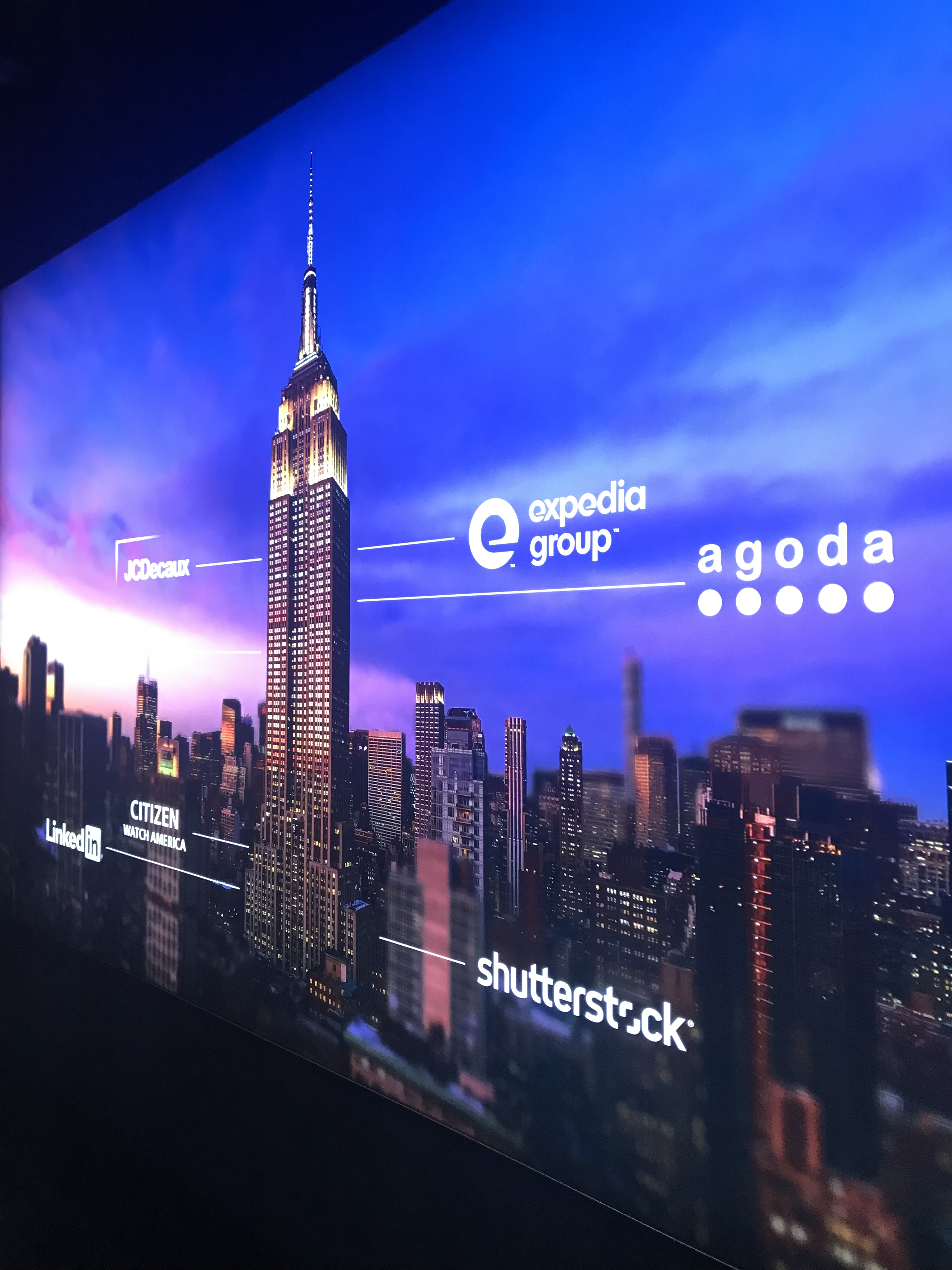 3. There are over 150 businesses inside the Empire State Building.

There are several well-known tech companies including LinkedIn and Shutterstock.

Empire State of mind. Would you like to see more NYC skyline photos? Last night I explored a new rooftop I’ve never been to before! Should I add it to my rooftop guide?

4. The Empire State Building was built in record time for a building of its size.

It only took one year and 45 days to build or 410 days total, before it opened on May 1, 1931. The builders innovated to save time and money, like using a railway system onsite instead of wheelbarrows. 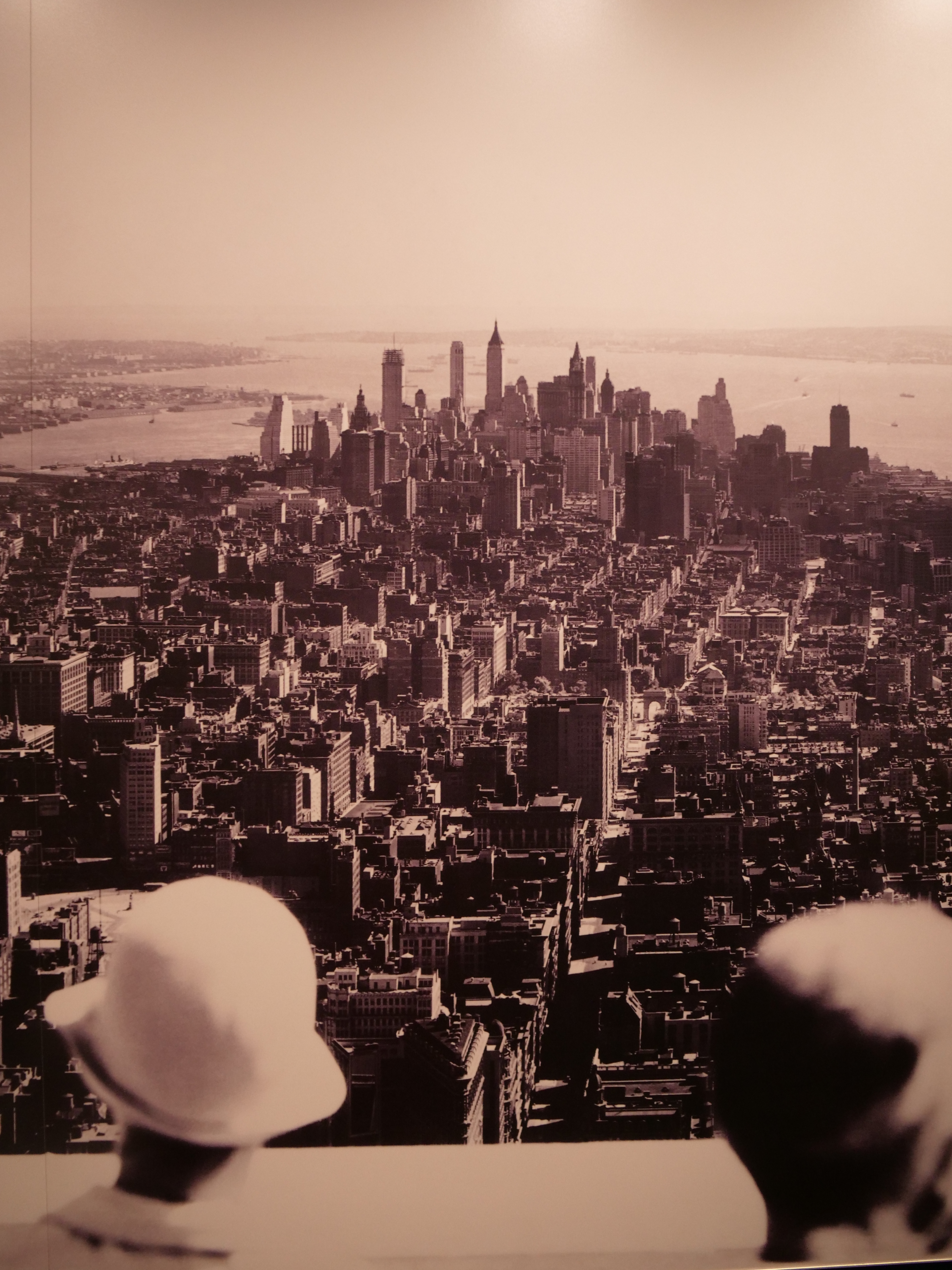 5. The grand opening of the building was marked with a button located in Washington, D.C. by President Herbert Hoover.

He lit up the building symbolically by pressing a button in D.C., before he would lose to the incumbent president the next year and the lights of the building would signify this. 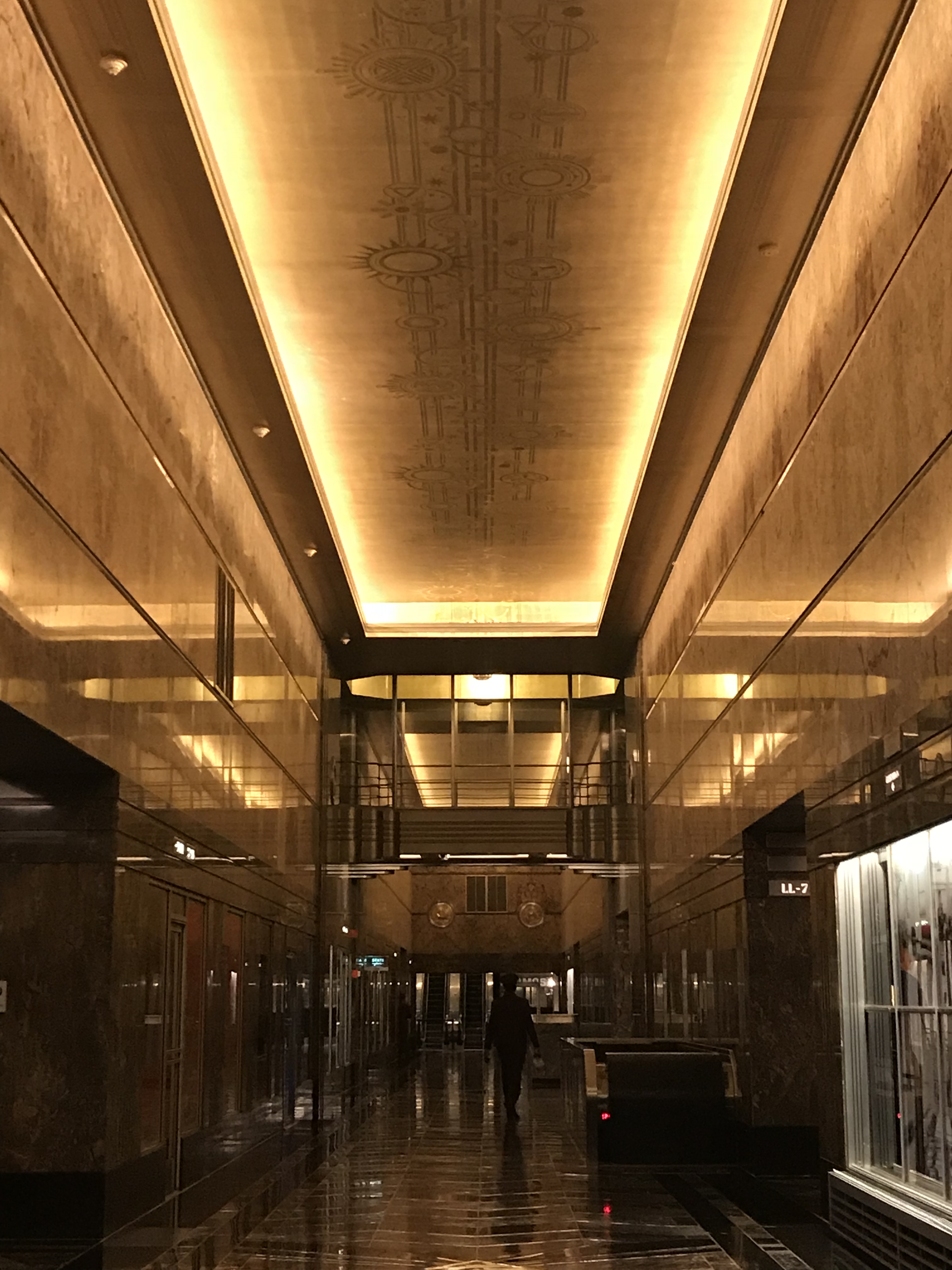 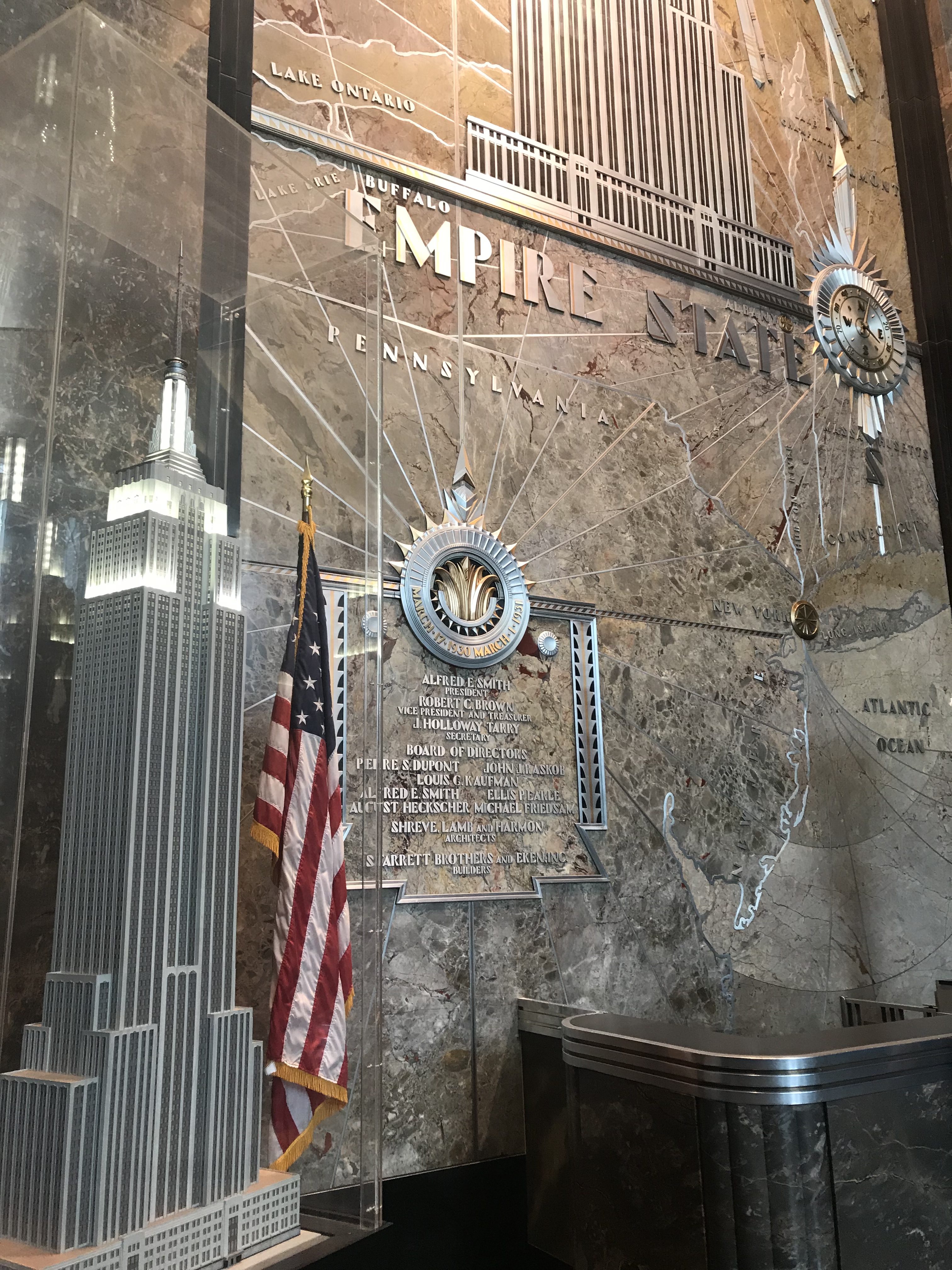 6. The Fifth Avenue lobby is one of the few interiors in New York to be designated a landmark.

In 1981, the city’s Landmark Preservation declared the interior of the Empire State Building a landmark. Of the 35,000 landmarks in the city, only 117 are interiors. In 2009, the lobby was restored back to its original 1930 aesthetic design taking 18 months, compare that to the 13 and a half months it took to construct the building. Look up at the lobby’s ceiling murals that pay homage to the mechanical age in 24-karat gold and aluminum leaf.

7. The mooring mast was not built for airships, but just for height to secure the tallest building in the world title.

Some say the 200-foot tower added to the design was to dock dirigible airships, but it was to ensure the title of the tallest building in the world. As the Chrysler Building was completed in 1929 at 1,046 feet, the president of the Empire State Inc., Alfred Smith, wanted to win the title by more than two feet, so they added the mast.

8. You can get married on the 86th floor of the observation deck via a contest on the building’s social media pages.

On Valentine’s Day, couples can tie the knot in a space that’s the nearest thing to heaven in NYC, as they say in the movie, An Affair to Remember. Last year they changed things up and hosted two lucky couples a dream wedding weekend complete with round-trip flights to NYC for them and two guests, accommodations, a Kleinfeld wedding dress and a honeymoon package. 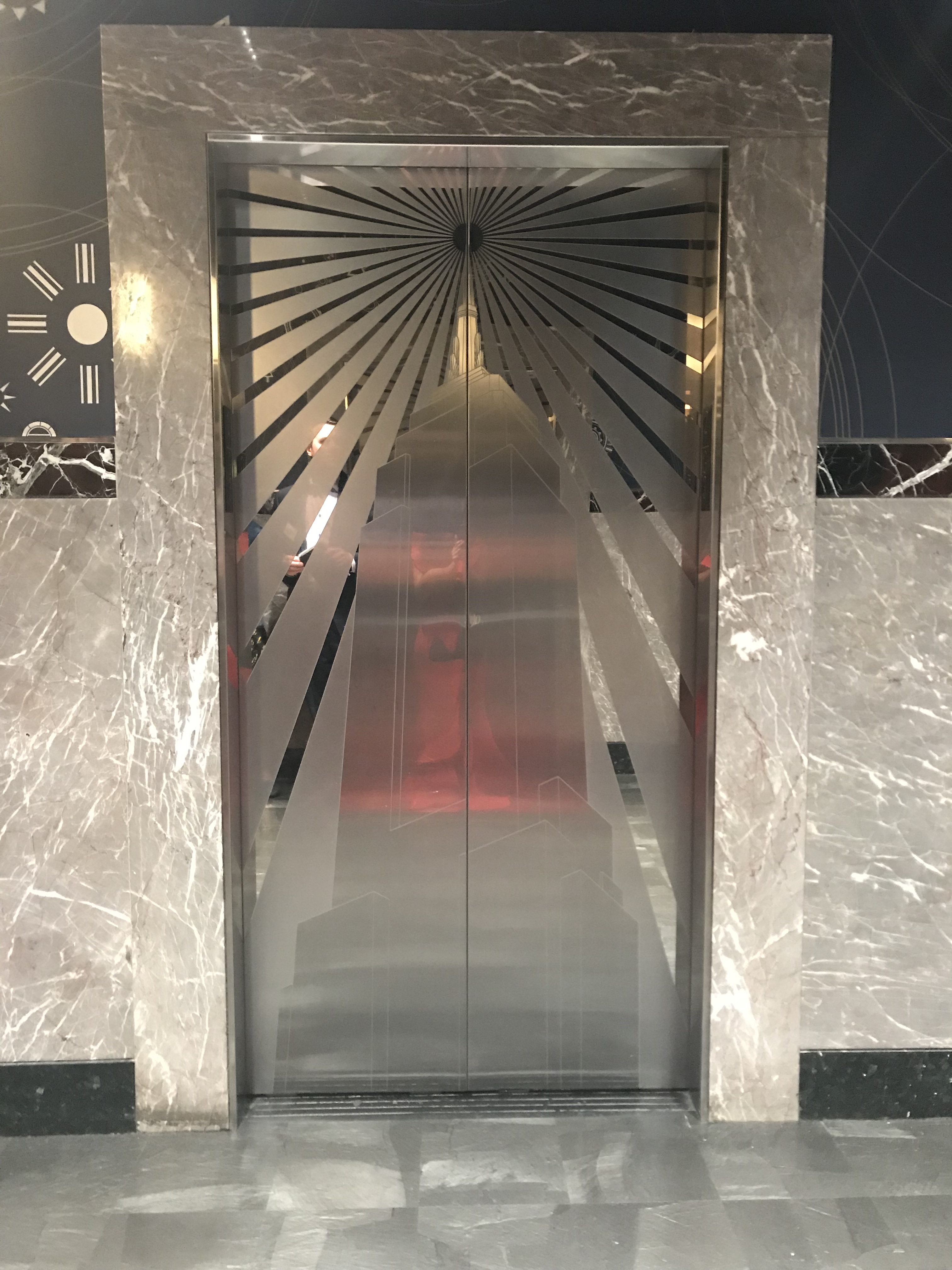 9. The Elevators originally installed by Otis, the most advanced elevators at the time, just went through a full modernization that includes an AR (augmented reality) experience up to the 86th floor.

Otis designed and installed the original elevators, which were the most technologically advanced elevators in the world at the time, capable of moving people and material through the building faster, more reliably and more safely than ever before. “Otis is proud to be a part of the elevator experience at the Empire State Building,” says Marc Zoelle, Vice President of Greater New York. “Otis has mechanics on site 24/7 365 [days per year], they are part of our 33,000 mech worldwide and they are the heart and soul of the Otis elevator company and the direct contact points with our customers daily.” This latest multi-year elevator system modernization was one of the largest and most complex projects in Otis’ 165-year history. You can now experience the AR building up of the Empire State Building on a screen above you as you ascend quickly to the first observation deck on the 86th floor. The descent in this elevator from the 86th floor back down also has a fun map style display that reminds me of the map Game of Thrones series introduction.

3 secrets of the Empire State Building: thanks to my partner @otiselevatorco for the exclusive tour of this new 2nd floor exhibit in the @empirestatebldg Can you spot King Kong?. . 1. Theres a private VIP 103rd floor by taking a private staircase, a balcony with no gate where many celebrities take photos. . . 2. Originally called the “Empty State Building” it was almost 80% vacant at first until the movie King Kong grew the buildings popularity. . . 3. There’s a rumor that the mooring mast was built for airships to dock but this was actually not the case, they built it taller to ensure it would be the tallest building holding the title for the next 42 years! Which fact surprised you the most? #ad #esbvip

The Empire State Building Run-Up is an annual race up the stairs from the lobby to the 86th floor. The record time for the 1,576-step race was completed in nine minutes and 33 seconds.

The Empire State Building is one of the most recognizable icons in NYC and the world, but not many know its unique history and secrets. Which facts did you find most surprising or interesting? Comment below!

Read next 25 Subway Secrets and 101 things to know before visiting NYC. 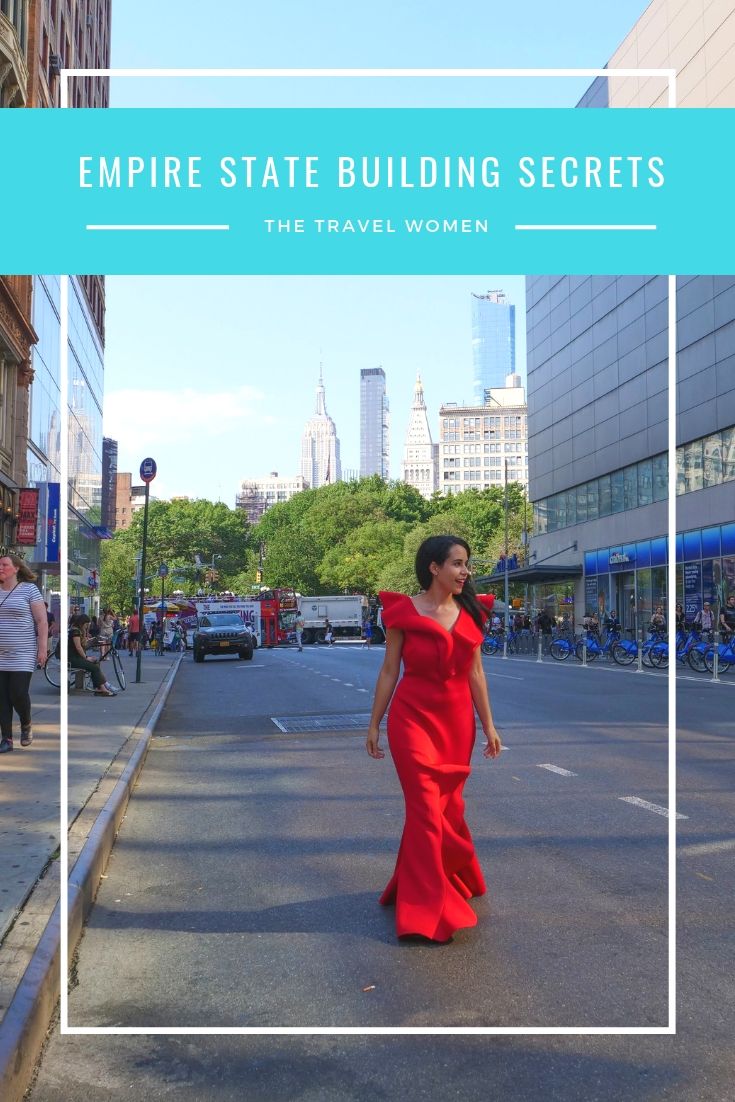 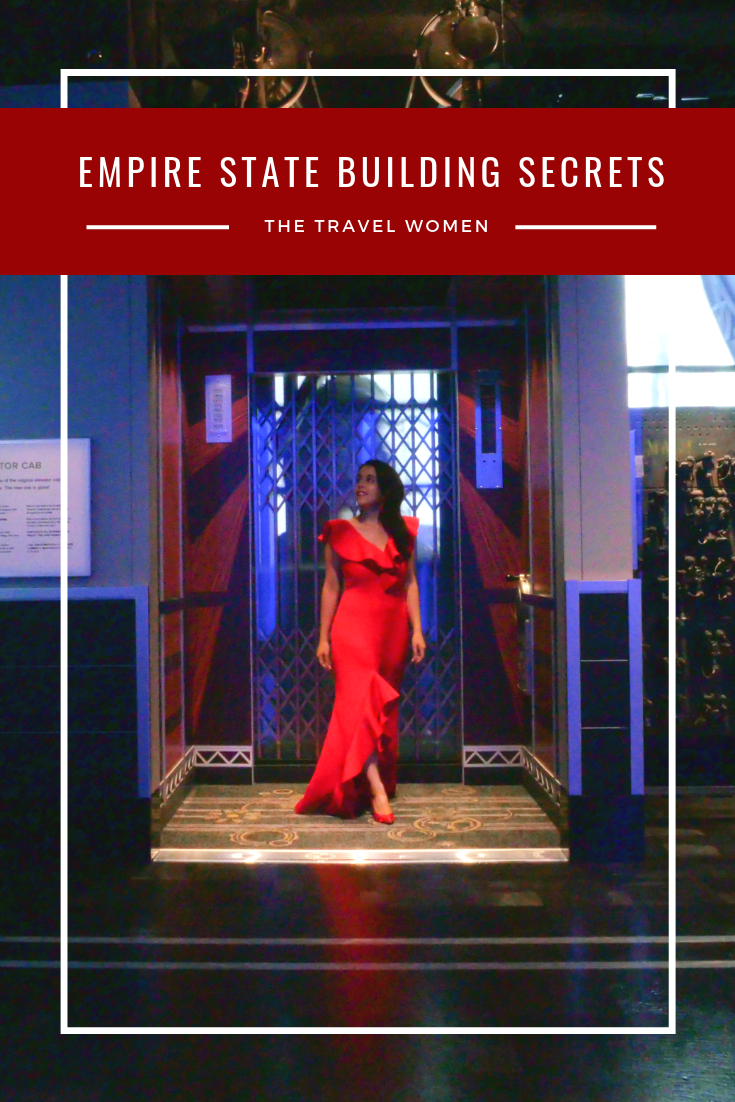