One of the most searched questions about the show is “Where is Downton Abbey?” Downton Abbey, the TV show which aired 2010 to 2015, takes place in a fictional Yorkshire country estate between 1912 and 1925. The real Downton Abbey is a country house called Highclere Castle in Hampshire England. It is currently home to the 8th Earl and Countess of Carnarvon. Highclere Castle’s original building was constructed in 1679. In 1838 it was remodeled in the Jacobethan style by Charles Barry, the same architect who designed the British Houses of Parliament. The 11-bed manor, valued at about £72 million, includes servant quarters that are not downstairs. The real downstairs are windowless cellars, currently home to an exhibit of Egyptian artifacts. The 5th earl accompanied archaeologist Howard Carter to Egypt in 1922 to discover the tomb of Tutankhamen. 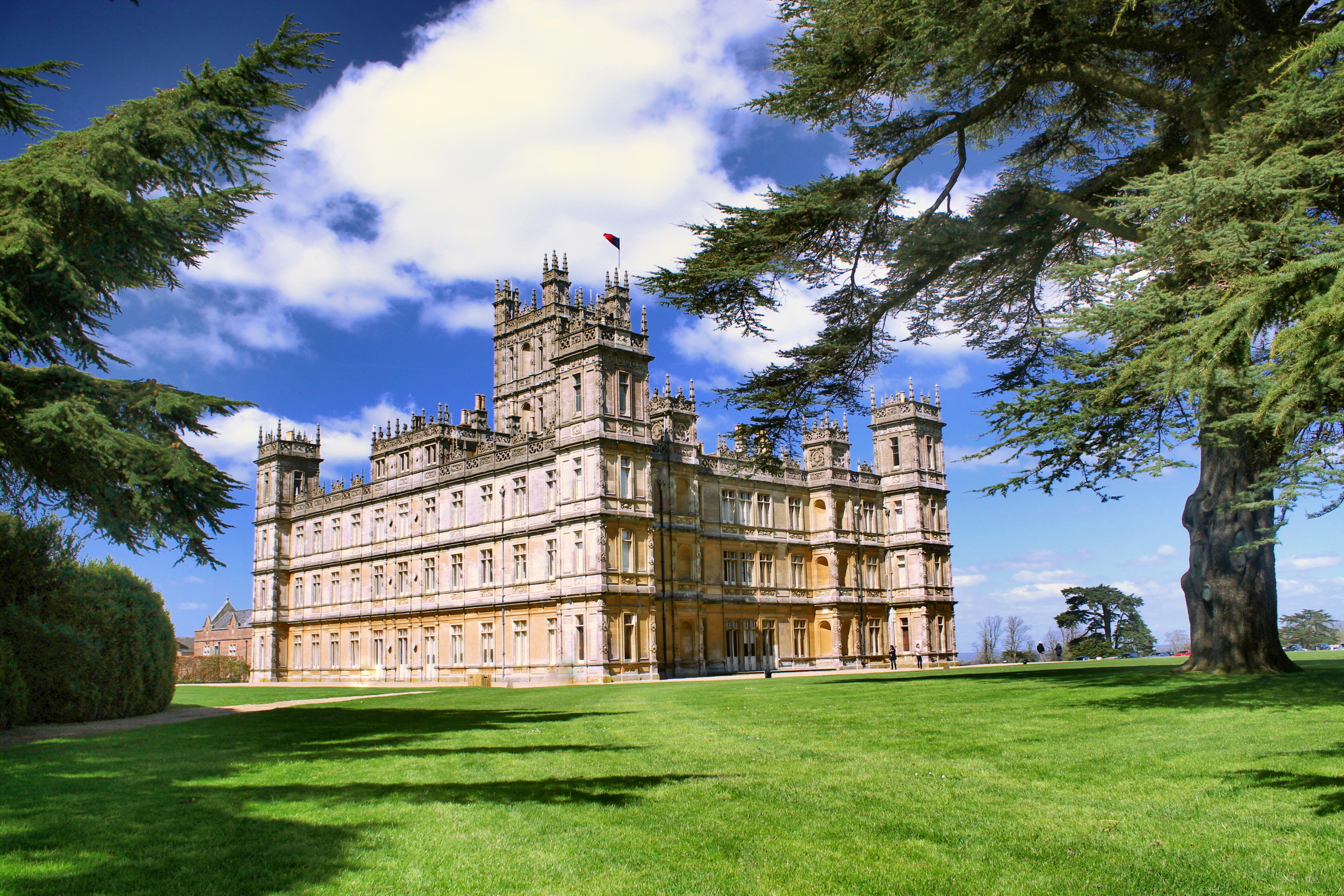 While some of the show was filmed at Highclere Castle, the servants’ quarters, kitchen and some “upstairs” bedrooms were constructed and filmed at Ealing Studios in West London. The castle is closed to the public summer 2018 when they are likely shooting the Downton Abbey movie, which could be released in 2019. If you do not have time to travel an hour and a half by car from London to see Highclere Castle, a visit to the Downton Abbey Exhibit in NYC is the closest thing to Highclere on the “continent.”

Downton Abbey: The Exhibition is an interactive experience where you are greeted by a butler-like character who introduces the house before opening the doors for you. You walk directly into the downstairs and are effortlessly guided through rooms from the show across three floors. One of the first things you see upon entering is a video introduction to get you in the spirit of the show, remind you of your favorite characters or give you a brief overview if you’re new to the show. One of my favorite aspects has to be the hologram replicas of Mr. Carson and Mrs. Hughes who greet you at the bottom of the stairs with video introductions expressly recorded for the exhibit. Then you can wander through the dining room, kitchen and even see the original bells ring for the servants.

The attention to detail stands out as you can see exactly what was on Mr. Carson’s desk or what pans and tools were laid out on the kitchen shelves and table. In addition to showing off original and recreated set details the exhibit plaques and wall descriptions educate visitors about the history and fashions of the time.

Over 50 costumes can be viewed up close with details about the show and their historical significance. Sybil’s turquoise harem pants are a delight to see in person. The spotlights shed light on beaded and embroidered dress details along with jewelry accents sparkling in adjacent cases.

Sit in the library to see the walls come alive with scenes from the show!

Visitors are encouraged to interact with the exhibit by taking a quiz on an iPad or by picking up the innovative telephone or playing with the gramophone.

The cost of admission is $30 for adults and $15 for kids 4-12 years old. A VIP ticket including a multimedia guide costs $49. “Downton Abbey: The Exhibition” is located at 218 West 57th Street between Broadway and 7th Avenue. The exhibit will travel to other American cities, still to be announced. Visit DowntonExhibition.com for more information.

Love seeing film locations in real life? Read and watch our top NYC locations in Fantastic Beasts and Where to Find Them. 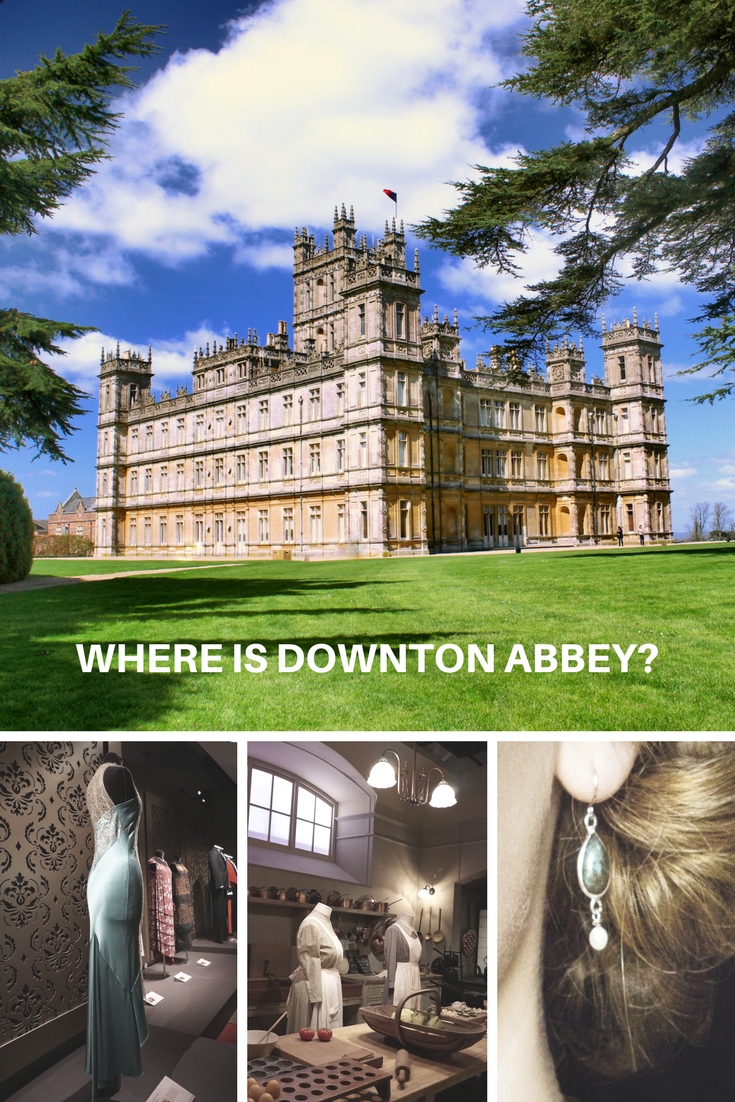