When you think of NYC as seen in TV shows and the movies, there are certain stereotypes that come to mind whenever you think of New York. While we don’t love to admit that some stereotypes can be totally true, there are also some myths or lies that could not be farther from the factual truth. These false stereotypes or associations with New York can even prevent tourists from visiting. If you’ve ever asked “is NYC safe” or “are New Yorkers rude” or “what’s the best Broadway Show”, keep reading and watching for all of these answers! Please share this article with friends so we can bust these New York myths once and for all.

The only time locals wear New York gear is when wearing Yankees or Mets jerseys or patriotic shirts on the fourth of July. Other than that, the only people wearing NY or USA themed clothes are usually tourists. So if you want to stand out and let people know you’re not from here, wear this shirt! 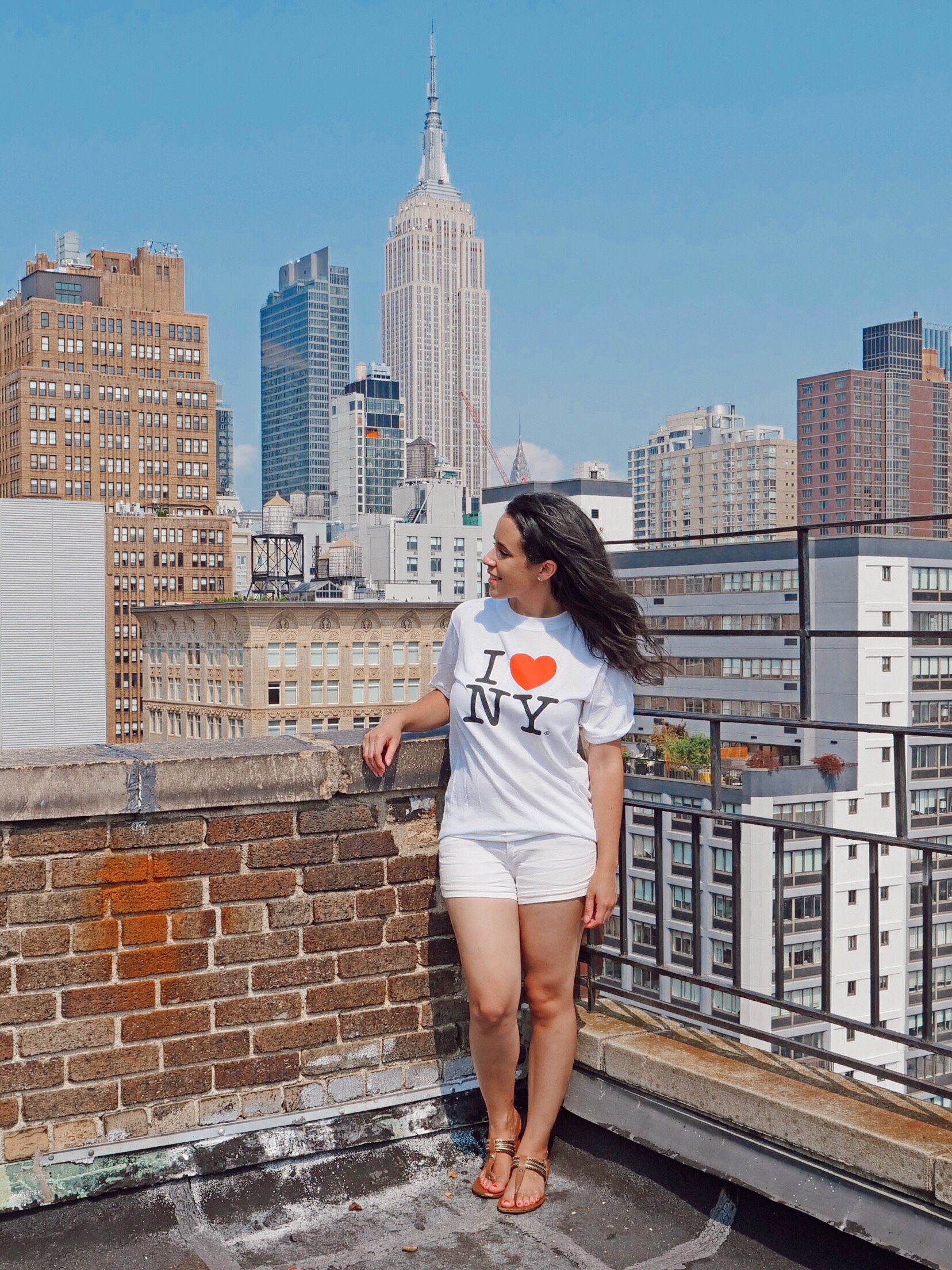 Most New York locals do not have the thick accent made famous in movies and TV shows. It is rare to hear the authentic born and bred New Yorker accent that has become associated with NYC. “I’m walkin’ here” CLIP… Linguists who have studied the NYC accent say that it is fading fast especially among younger generations, after the accent was mocked for long o’s and dropped r’s.

This is a myth. Though crime spiked in the 1980’s due to the crack epidemic, it has been almost completely cleaned up. Today, NYC is the safest large metropolis in the US, with a crime rate per inhabitant even lower than the national average. Since it is the most visited city in the US, petty theft against tourists is a potential risk – though if you keep your things close to you and pay attention, you’re very safe! 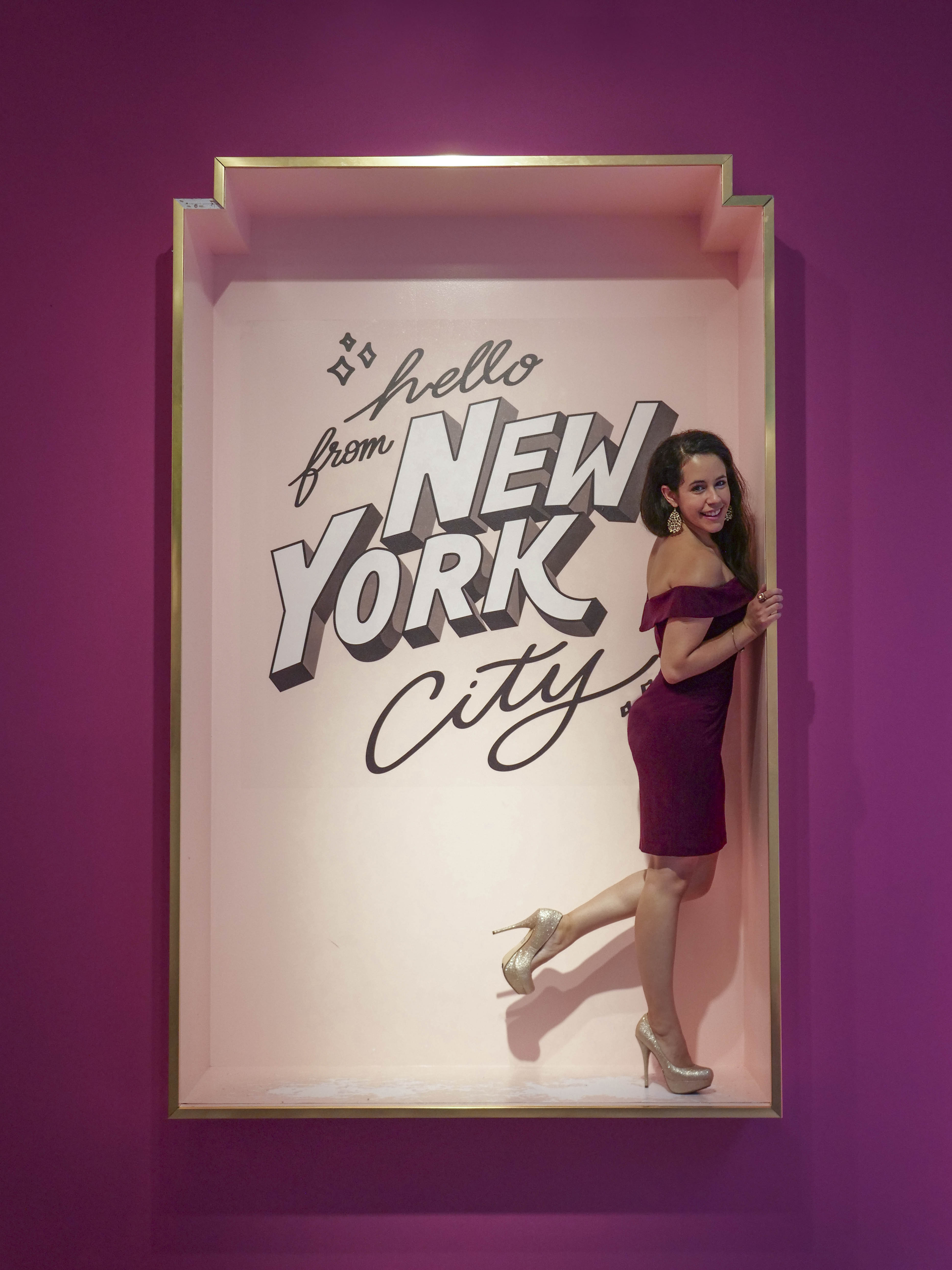 Most locals have not been to top tourist destinations like the Statue of Liberty or the top of the Empire State Building. This might be because we don’t want to do the touristy things or because we push it off for another day, since we can.

When you stop a local on the street to ask where a specific hotel or restaurant is, most people will not know exactly what you’re talking about. Instead, ask how to get to the area or cross streets (i.e. 34th and 5th). NYC is huge. Even after living here many years, it is impossible to know the entire city by heart!

6. You can meet at an iconic NY location.

Unlike in the movies, it is nearly impossible to meet someone on the Brooklyn Bridge or the Empire State Building. You need to be much more specific with cross streets and which corner and which entrance and area of a famous attraction. I usually say meet in front of a specific non-chain restaurant or store on two specific cross streets. 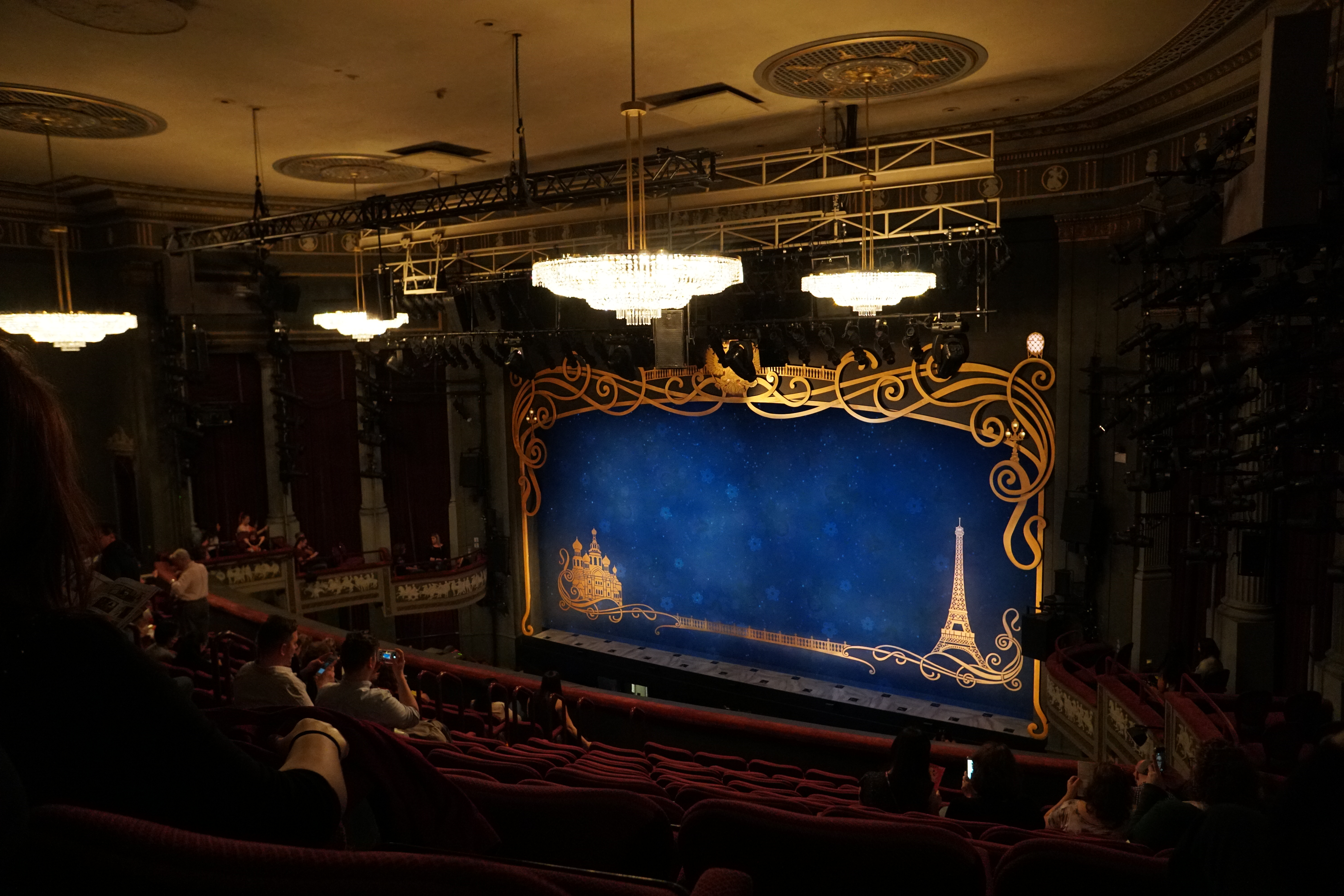 Many Broadway show audiences are visitors. As much as I wish I could see all the shows on Broadway, they are expensive, often starting at $70, so I have only seen a handful. For budget travelers, try to enter a same day lottery to try your odds at winning a free or discounted Broadway ticket. My favorite has to be Wicked, which is great for anyone who loves The Wizard of Oz!

8. People in New York are rude.

This is a tricky one to explain. People in New York are generally not rude, they’re actually super friendly if you politely ask them a question. However, they can be impatient if you stand in the middle of the sidewalk, blocking the flow of foot traffic.

9. There are a lot of cockroaches and rats in NY.

Yes, they are definitely in the city, but do not worry you do not usually see them. It is very rare to see them in nicer neighborhoods. The only times I see them are occasionally on the subway tracks or late at night in trash bags.

Not everyone loves it. Many who live here have a love-hate relationship with this city, mostly due to the expensive nature and fierce competition, but many love it and leave it. Many of the friends I’ve made here have moved on to less expensive places like Boston, Philly or Florida. There was an entire book of famous writers who loved and left NYC. It’s a bittersweet collection of famous writer’s accounts of loving and leaving New York.

11. Everyone in New York is a health freak.

There is a myth that everyone in NYC is a vegetarian or vegan health freak who attends CrossFit or Equinox. It’s hard to be a health freak with all the doughnuts, pizza and crazy desserts to try!

Avoid NYC rush hour when you will not get a seat and you will be lucky to be squished into the train with the others around you! Sometimes rush hour is so bad that you might have to wait for a few packed trains to go by, before pushing your way onto a packed train. At off-peak times you can get a seat on the subway.

The majority of tourists and crowds in New York congregate around midtown attractions like Times Square and the Empire State Building. There are many areas off the beaten track though that aren’t as crowded. Venture to the open spaces of parks or the outer boroughs for more peace and quiet.

Most New York bars legally have to close by 4am, so technically New Orleans and Las Vegas are open longer… but we do have 24-hour diners and other clubs and venues that open super early so you can usually find a way to keep the party going! 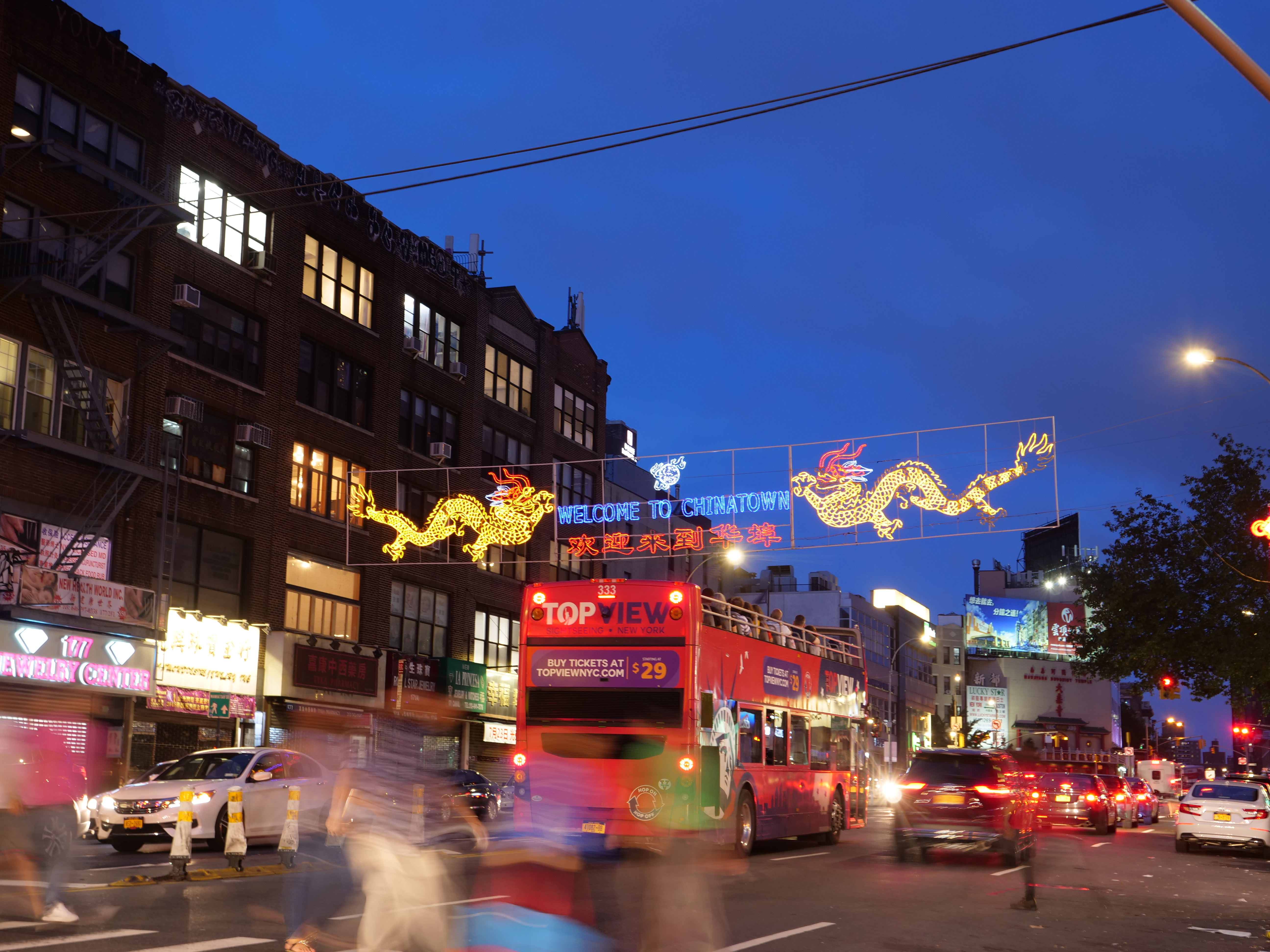 15. NYC is a concrete jungle with not much green space.

Though much of NYC is a concrete jungle, you would be surprised to find that about 20% is green park land!

Stereotypically, Boston is known as THE college town especially on the East Coast. Even I went to college in Boston! That’s why this fact completely surprised me. According to Bloomberg, NYC has more students both graduate and undergraduate than Boston has people!

NOPE, complete myth! You just need to accept it, even living here for a decade you’ll never see it all! New things will pop up faster than you can see them and it’s just huge! So come with an intention of seeing some of it and see where serendipity leads you the rest of the time!

Which myths surprised you most? Did we miss one? Comment below!

Don’t forget to check out the 11 NYC stereotypes that are true. 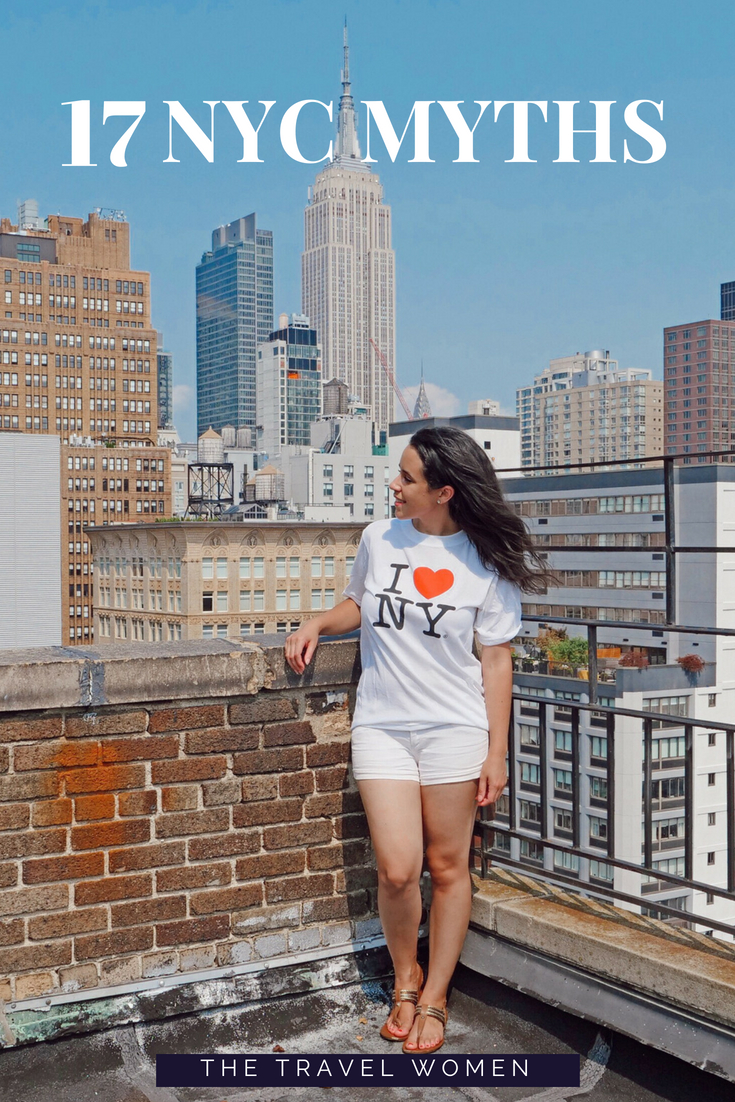 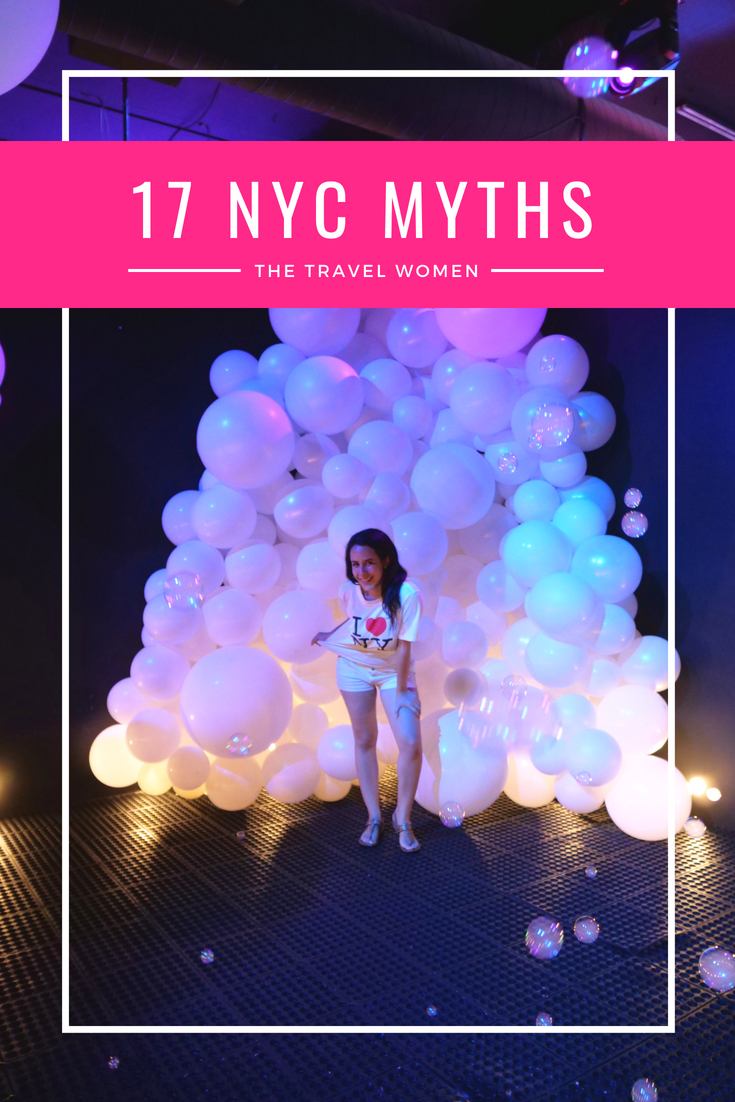