The Best Ski Resorts in France

France is one of the best countries for skiing in the world. Home to the world’s largest ski area as well as the highest resort in Europe, world-class ski resorts are not hard to come by in the French Alps. Distinctive in their own right, France’s ski resorts all have their own unique qualities. For that reason, we have put together a list of our favorite resorts to give you some inside information on some of France’s best-known ski resorts. 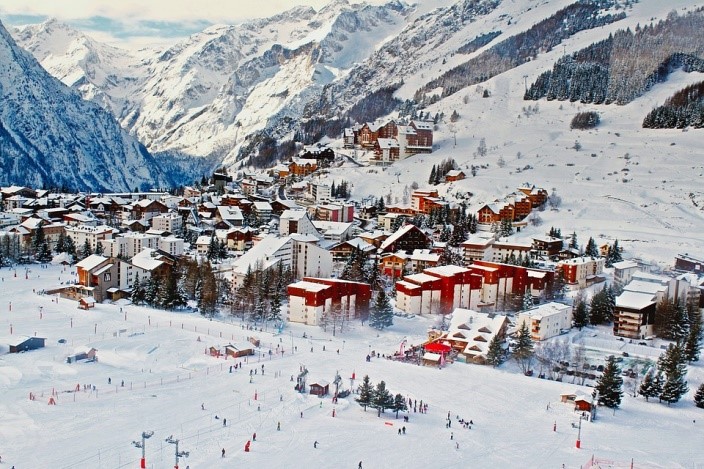 Sharing the Port du Soleil ski area with Les Gets and Avoriaz, Morzine’s close proximity to Geneva airport is one of its biggest attractions. A great base for families, Morzine is the largest resort in the 650km ski area. Surrounded by pine trees, the scenery around Morzine will transport you to a winter wonderland. The only downfall to this resort is its relatively low altitude, meaning that good snow is not always guaranteed, especially at the start or end of the season.

The highest ski resort in Europe, Val Thorens has the longest season, with regular, fresh snowfall all season long. Sitting at a cool 2,300 meters, the slopes around the resort range from 2,000 meters to 3,200 meters, giving skiers guaranteed powder all season long. Located in the Three Valleys, the largest ski area in the world, visitors to Val Thorens have access to over 600km of piste in this extensive ski area. 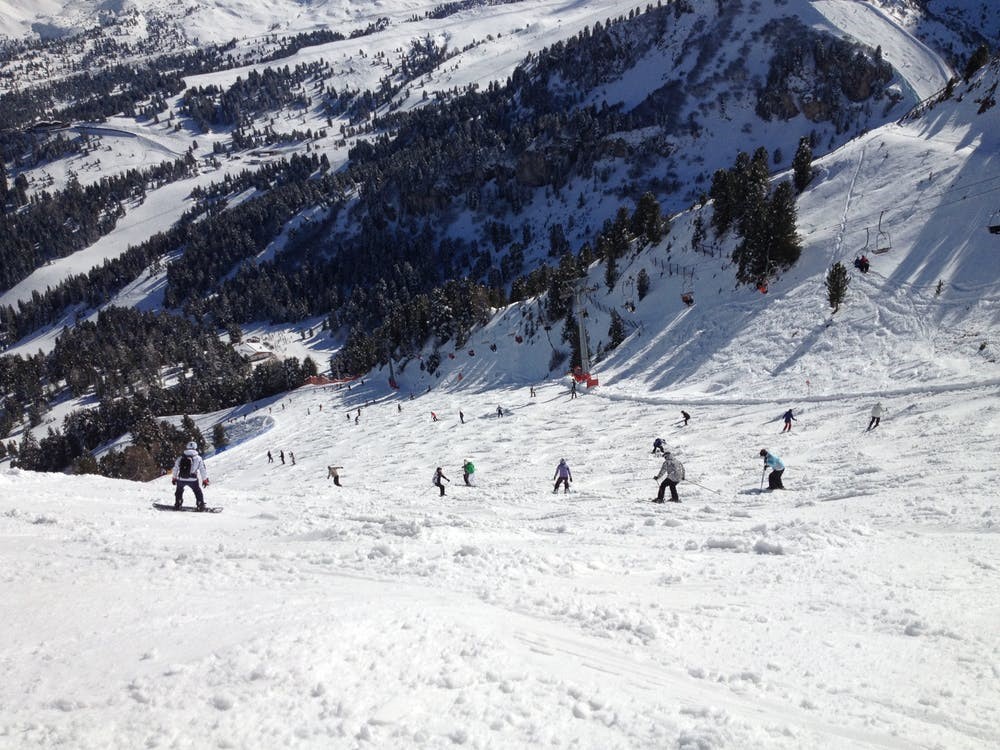 One of the most well-known resorts in the Alps, Val d’Isere has all of the essentials for an excellent ski resort. With world-class runs, great après ski and nightlife as well as an abundance of amenities in the town, Val d’Isere is one of the most established resorts in the Alps. For intermediate and advanced skiers, the ski area around Val d’Isere has some of the best ski runs in the world, including the infamous La Face black run which was created to host the downhill events for the 1992 Winter Olympics.

Located at the center of the Three Valleys alongside Val Thorens, Meribel is a prime location for getting out and exploring the vast ski area. With so much great skiing at your fingertips, Meribel is hard to beat in terms of location. The town itself is very attractive, with the majority of accommodations composed of traditional chalets, transporting you back to the chocolate box charm of the post-war ski resorts.

One of the oldest ski resorts in France, Les Deux Alpes is a picturesque village with plenty to offer skiers and snowboarders of all levels. With good snow reliability, this resort remains busy throughout the season, while the many bars and restaurants keeps visitors returning year after year. A gondola lift system is predicted to open between 2021 and 2023, linking the resort to neighboring Alp d’Huez. This is guaranteed to propel Les Deux Alpes’s status to one of the best ski resorts in the Alps, creating one of the largest ski areas in the world.

Have you ever been to one of these ski resorts in France? Which one is your favorite? Comment below! 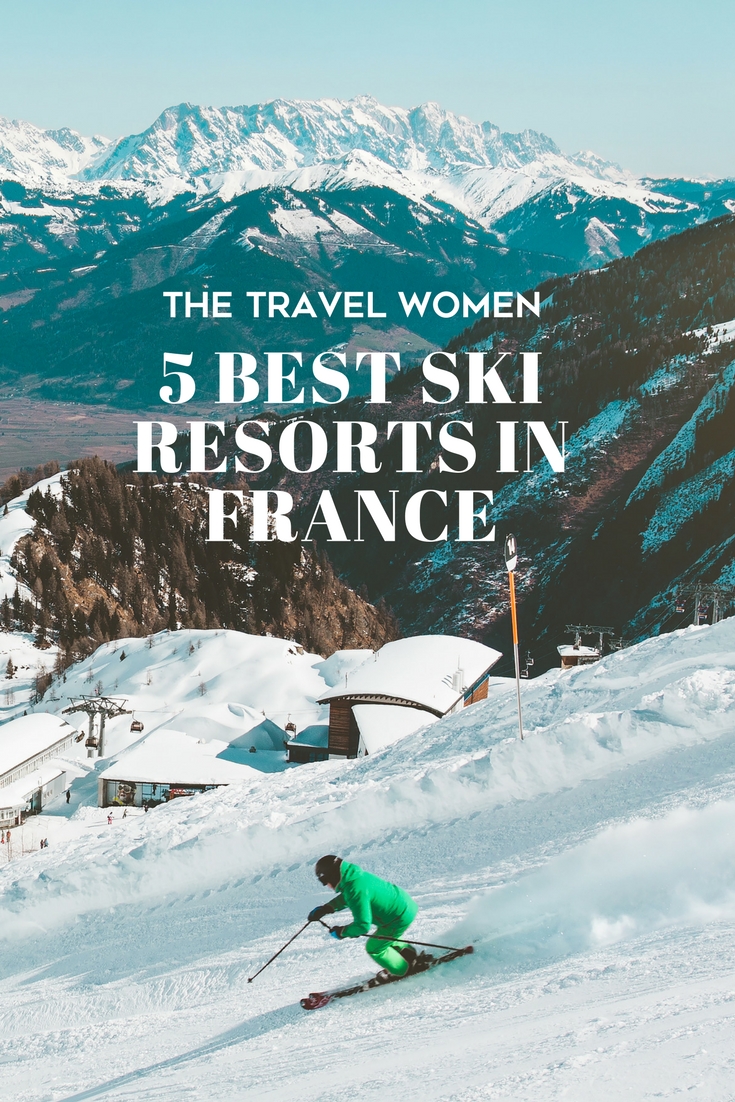 2 thoughts on “The Best Ski Resorts in France”