11 Best Places to Visit in Hawaii

Hawaii is well known for its beauty. Pristine beaches dot the coastline, dense greenery fills the middles, and staggering peaks rise up every so often in between. 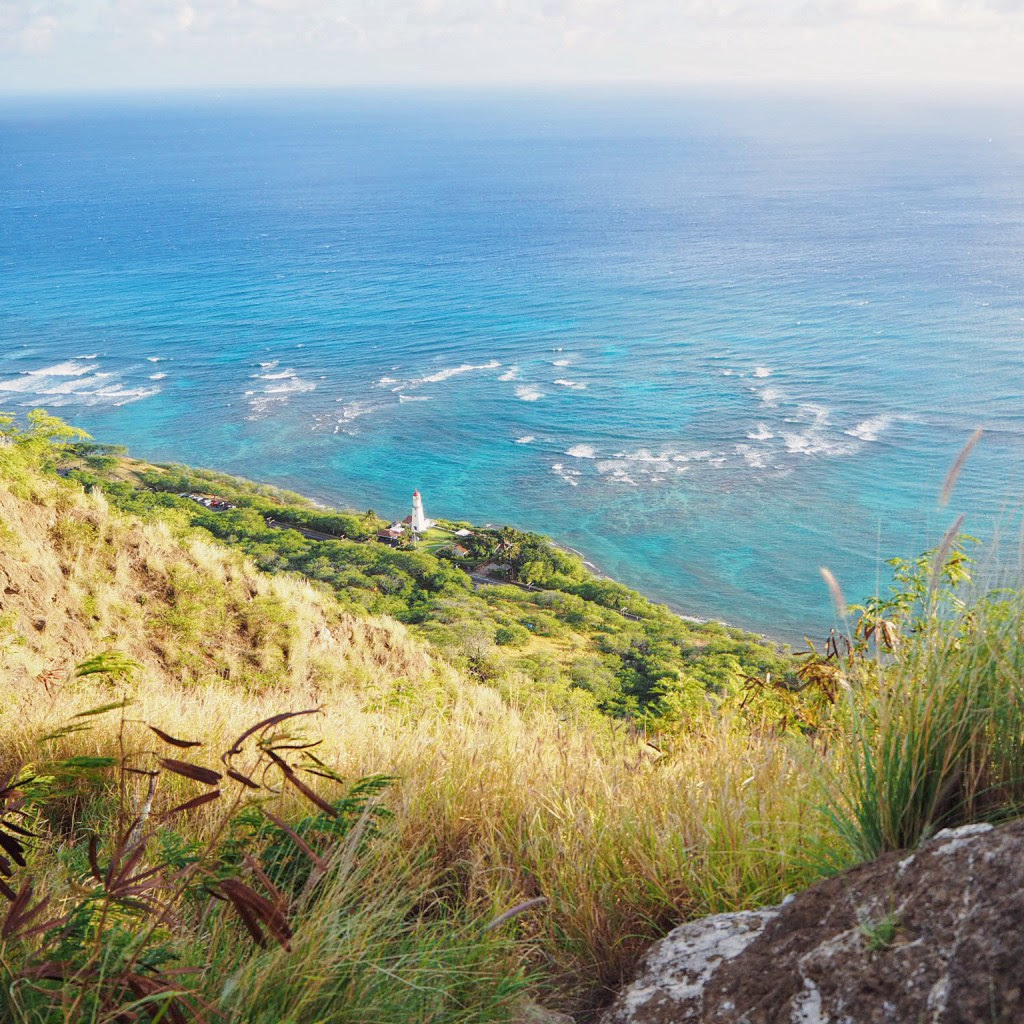 Even so, there are some places in the Hawaiian Islands that are more beautiful than others, and here are a few of them… 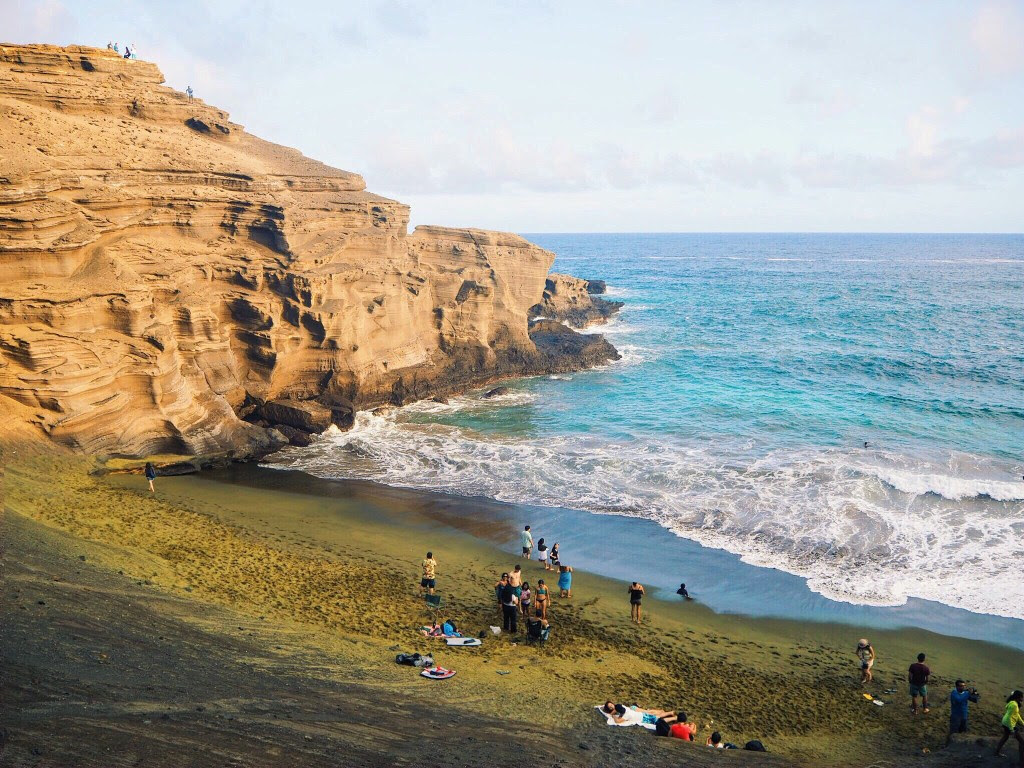 1. South Point, Hawaii: This is the southernmost point in the United States. You’ll also find one of the four green sand beaches in the world. It takes a 45 minute to an hour “hike” to get here but it is well worth the time. If a hike isn’t for you, you can ride in the back of a 4-wheel drive pick-up, as locals have begun a business of shuttling people down to the beach for $15/person. 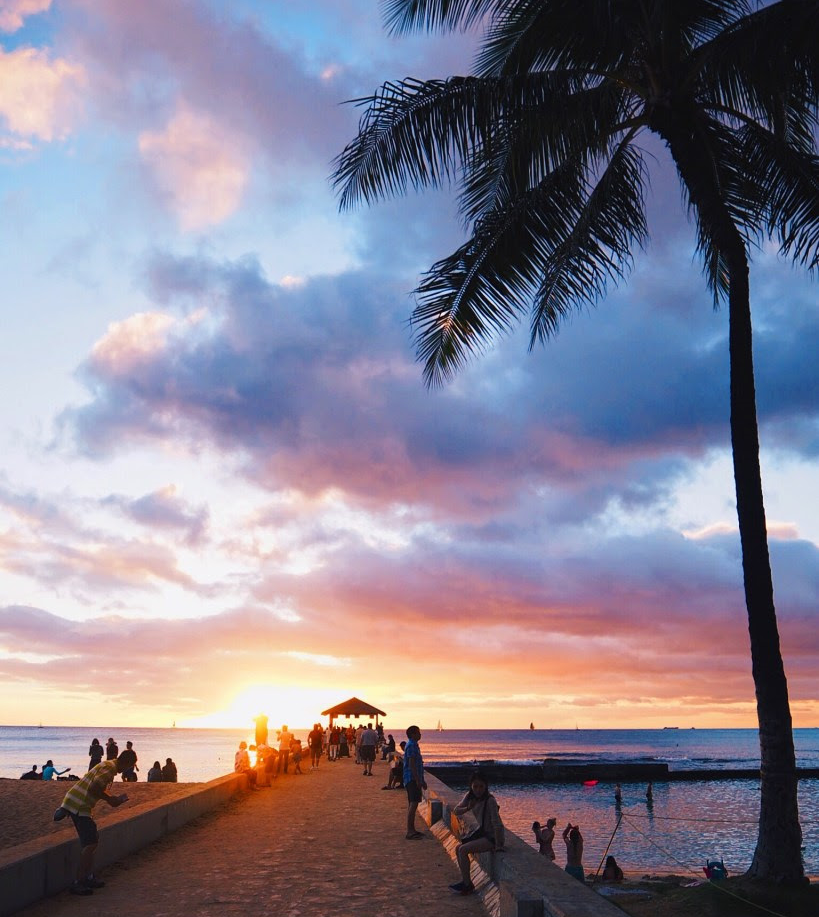 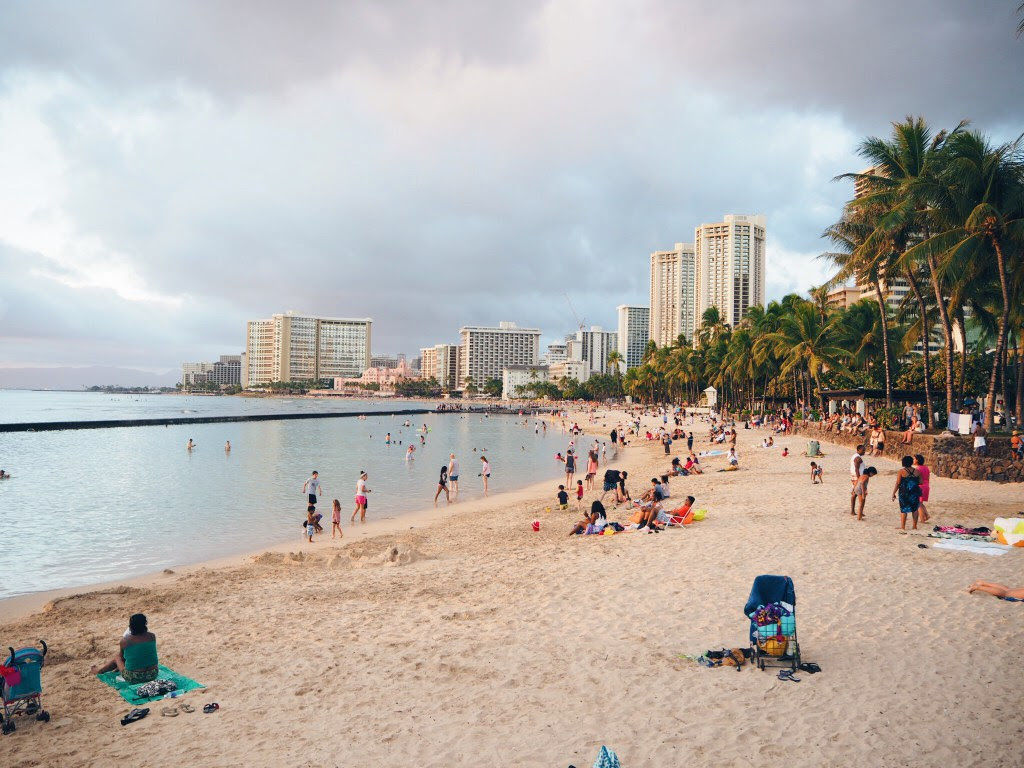 2. Wakiki Beach, Oahu: Although this is one of the more touristy spots (the beach can be jam packed during the day) a visit at sunset is a must. A nighttime stroll down the beach also isn’t such a bad idea. If you ever get bored of the beach (ha, as if!) there is a wide variety of shops directly across the street from the beach.

3. Chain of Craters Road, Hawaii: This is a gorgeous scenic drive near Volcano National Park that actually ends at a dead end where lava flow overtakes the road. Stop to admire the lava flow, take pictures near a nearby sea arch, or have a picnic. Whatever your activity of choice, the Chain of Craters Road is a great way to spend the day. 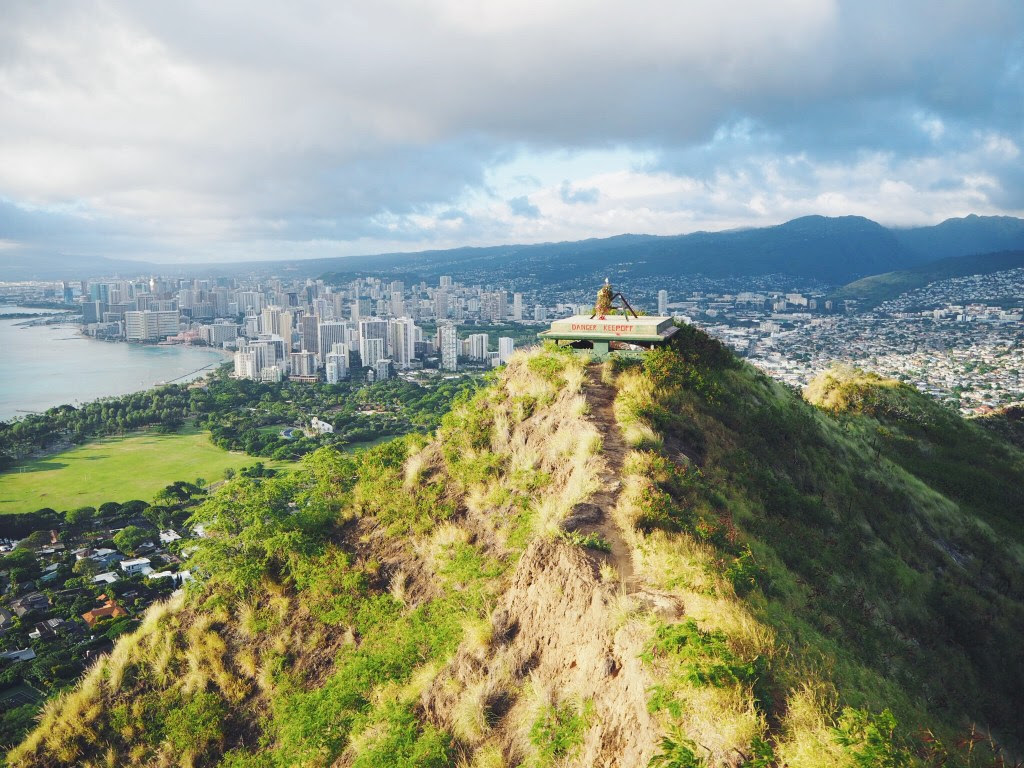 4. Diamond Head, Oahu: Diamond Head is a volcano perched on the corner of Oahu and shaped like a diamond, very close to the center of Honolulu. A round trip hike to the summit will take approximately an hour. The views at the top of nearby Wakiki and the military bunker make the hike well worth it. The gorgeous cliffs framed by skyscrapers in the background make for a picture perfect shot. 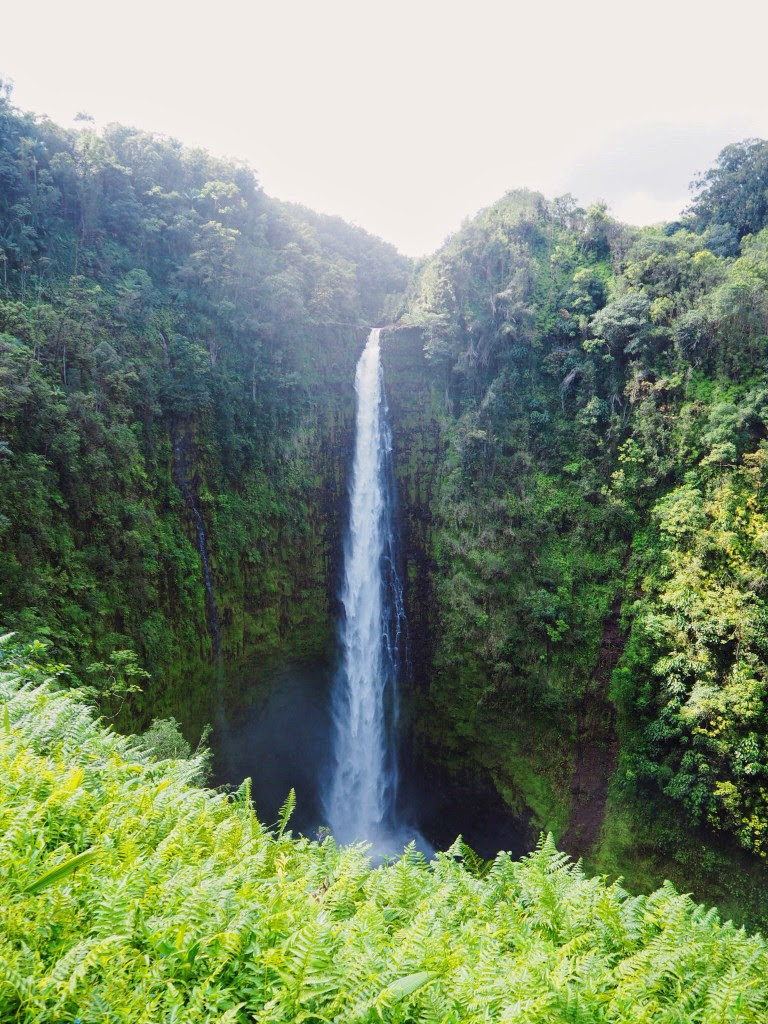 5. Akaka Falls, Hawaii: Akaka Falls is a rushing waterfall surrounded by lush greenery on all sides.

6. Makapu’u Tidepools, Oahu: They say no risk no reward, and this saying is very true for the Makapu’u Tidepools. It takes a rather strenuous hike to get to these tidepools, and the hike back up is even harder. Be sure to follow the white spray-painted arrows down, and be very careful. The water in the tidepools are crystal clear – it’s like nature made its own personal bath for you. 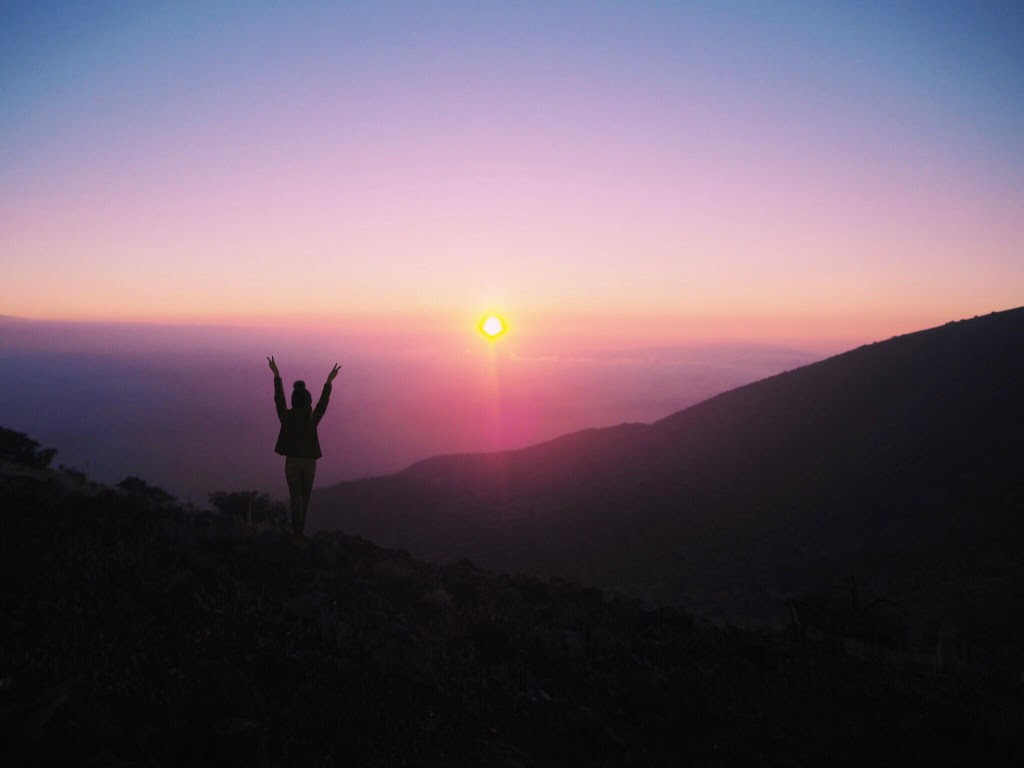 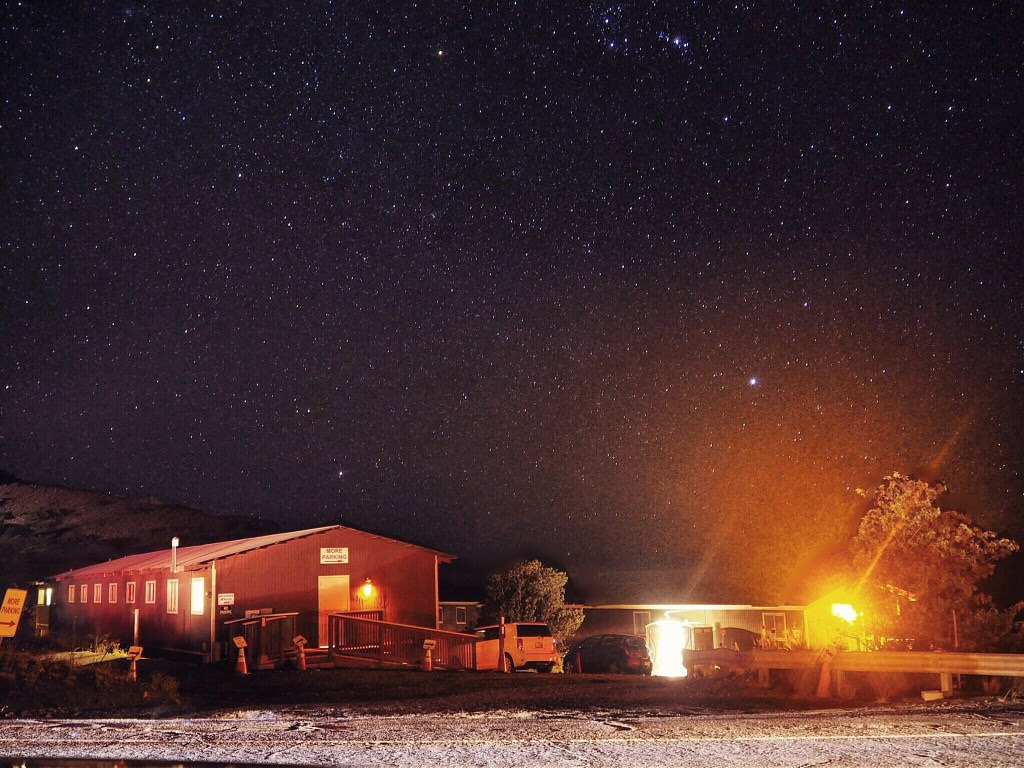 7. Mauna Kea, Hawaii: The combined lack of light pollution and the fact that the peak of this mountain is above the clouds makes for some of the best stargazing views in the entire world. In fact, stargazing conditions are so good at Mauna Kea that eleven different countries have telescopes planted here. So while you can see the stars from anywhere on the Big Island, coming to Mauna Kea for the night is definitely a must. But despite being on Hawaii, it is so high up here that it is freezing. Be sure to learn from my mistakes and bring a winter jacket and long pants.

8. Byodo-In Temple, Oahu: Byodo-In Temple was built on the North Shore in 1968 to commemorate the 100 year anniversary of Japanese immigrants of Hawaii. It welcomes guests of all religions and ethnicities to either worship inside or to appreciate the quiet beauty of the temple! 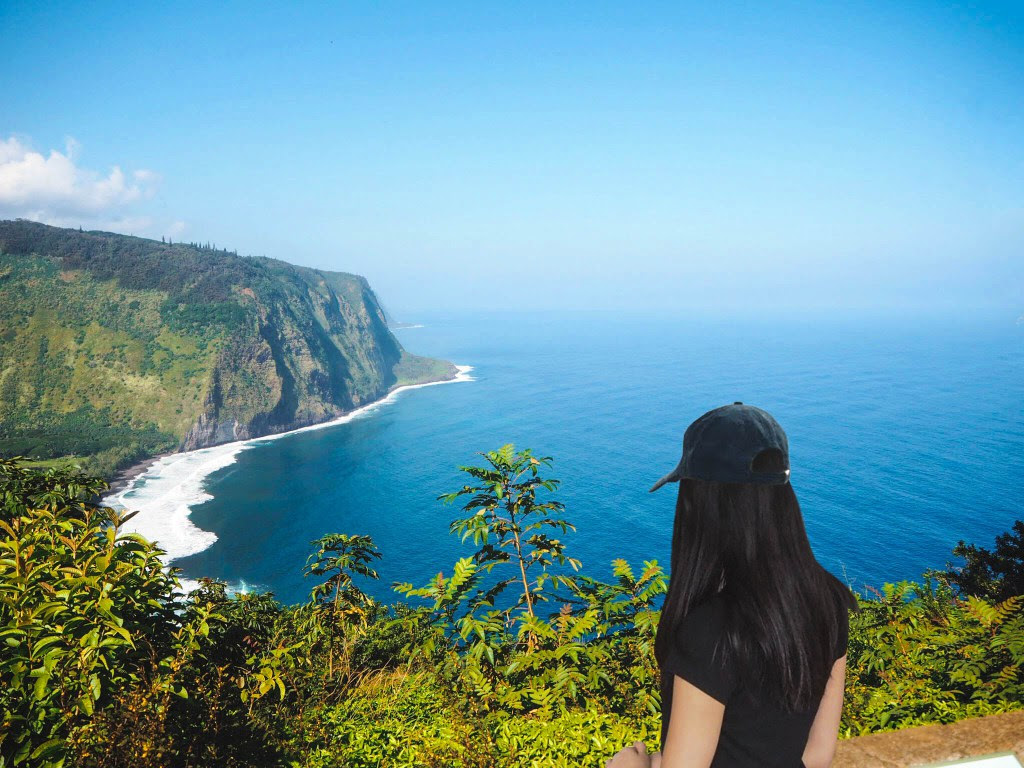 9. Waipio Valley, Hawaii: The road down to Waipio is one of the steepest in the world, gaining 800ft in 0.6 miles! You can either hike or drive down (but only drive if you have a four-wheel drive and are very confident in your driving abilities) OR you can opt for a horseback tour of the valley in which case the tour company will drive you down. There is a gorgeous black sand beach, a winding river, and cascading waterfalls to entertain you all day.

10. Halona Cove, Oahu: Not many people know to take this rocky hike to the dramatic cove between Halona Point and the Halona Blowhole. It has even been featured in films like Pirates of the Caribbean and 50 First Dates.

11. Manoa Falls, Oahu: It only takes a quick hike to get to the gorgeous Manoa Falls, but make sure to wear hiking shoes, as it can get very muddy. While there, be sure to take a swim!

Have you ever been to Hawaii? Where are your favorite spots in Hawaii? Comment below! 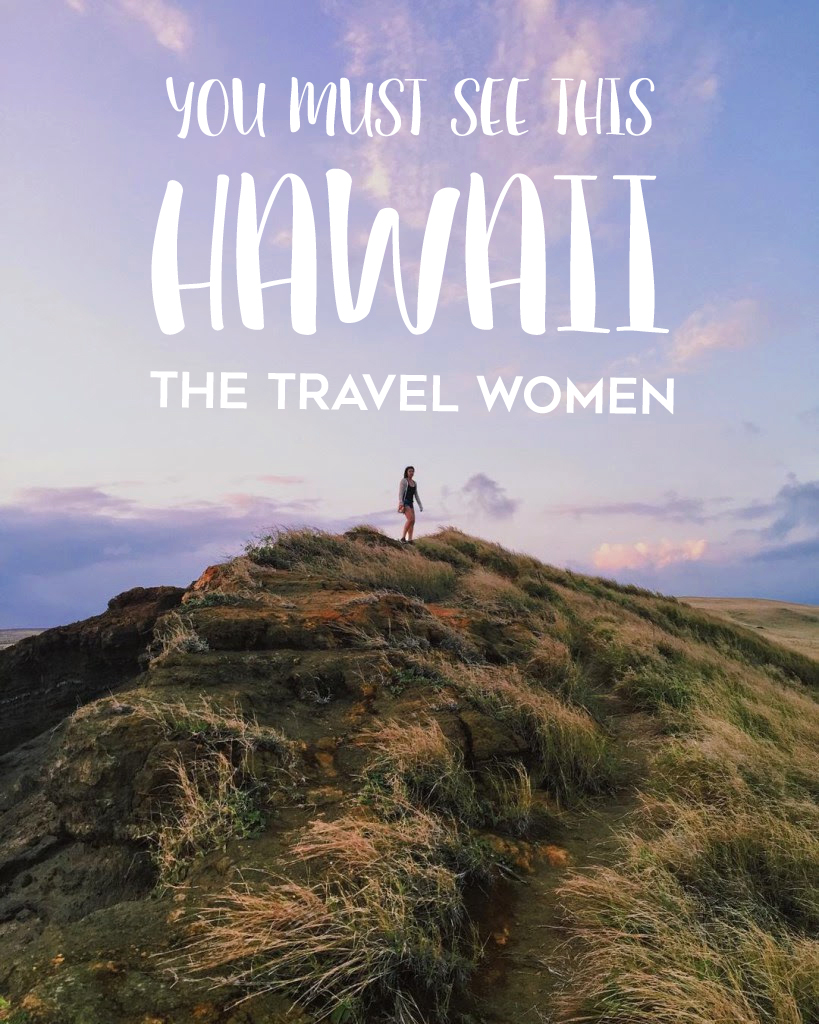