Before I begin, I must state the obvious mistakes, starting with leaving your house unprepared. Always buy more than one battery and make sure that batteries are fully charged. Don’t leave for a trip thinking you will delete photos on the way; it is much easier to backup photos and clear your camera cards or SD chips before you get on a plane. Finally, don’t forget to pack your camera backpack with a light travel tripod and external mic. Ok, now that your gear is packed, let’s get into the real shooting mistakes: 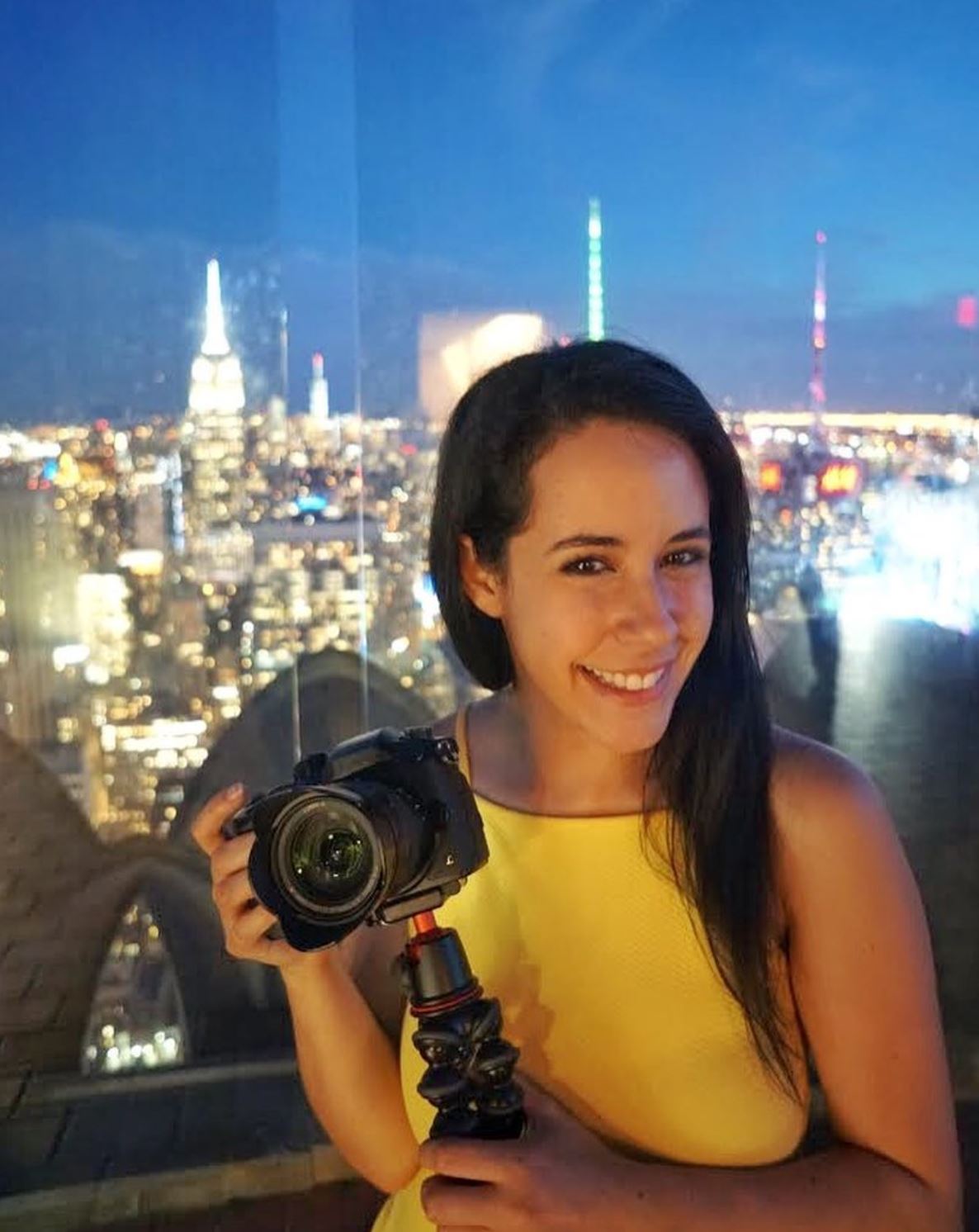 1. Story: In the beginning you need a shot list. When I first started I was too obsessed with getting pretty, cinematic b-roll and I sometimes let that dominate instead of a story. To avoid this, you should plan your story and shot list ahead of time. If you know the purpose of why you are filming before you start and think through your story, it will go a long way. You need a beginning, middle (or arch or problem) and end (or solution). Once you have a general idea of your story, you can start planning a shot list, which is subject to change on the road, but knowing ahead of time you need 3 b-roll shots and 1 time-lapse at a specific location and an introduction talking to the camera scene will mean you won’t waste time getting the wrong shots and will make it easier to get the right shots to tell your story.

2. Moving too fast: Photographers are accustomed to shutter speeds compensating for quick got-to-get-the-shot movements, but video is less forgiving. It is hard to get used to shooting video, so you need to move slowly, like a sloth, especially when you first start. If you pan the camera handheld from one subject to another you need to do it a few times, focus on breathing and move slowly.

3. Always moving: To avoid motion blur and making a viewer sick due to the camera moving too quickly, try not moving at all. When you first start recording videos, just hold the camera steady for ten seconds for each shot. This will make your life easier when it comes to editing. The beginning and end of each video often has shake from pressing record, so if you hold for ten full seconds you’re almost guaranteed to have a few good seconds.

4. Time-lapse: One exciting way to capture a scene is through time-lapse. The most successful beginner time-lapses are done on a tripod. Once you’ve mastered the best framing and recording for longer periods – at least 5 minutes at a time on your tripod – you can graduate to walking time-lapses, but ONLY if you have a gimbal. One of the biggest mistakes I see new filmmakers make is holding a camera or a phone “steady” for a long time thinking they can speed it up for a cool time-lapse without a tripod, or even worse, some try to walk with a camera to record a time-lapse, but these walking time-lapses or hyper-lapses are most successful with a gimbal.

5. Sound: Avoid ambient noise and spend money on a good mic. It would also benefit you to listen to what you record with headphones to avoid reshooting. Do this to make sure it sounds good and that the mic is plugged in, turned on and working properly. I have recorded many talking segments only to realize later that the mic wasn’t on, didn’t work, or added a hum noise. Listen to your audio with headphones while you’re shooting in the field to avoid reshooting. If there is background noise or people talking behind you, angle yourself and your external mic away from people or noise that could be picked up easily by the mic.

6. Lighting: Soft lighting is key, avoid harsh light and harsh shadows when the sun is at its peak around noon. Do not shoot into the sun when a subject is backlit unless you are looking to capture a silhouette.

7. Angles: Cheap travel tripods are often not the right height. Make sure you fully extend tripod legs or put your tripod on something that gets it to eye-level. Avoid weird angles, such as shooting up someone’s nose or shooting from too high where you are looking down on a subject. This perspective should only be used when it helps tell a story about the subject’s importance or lack of importance, so make sure you are thoughtful about your camera and tripod angles.

8. Framing: Just like with photography, composition can completely transform an OK shot into a beautiful image. Frame your shot wisely to avoid busy backgrounds or boring white walls. When you are starting out, the easiest framing is to put your subject in the center of a symmetrical background. Once framing is mastered, you can experiment with putting people or subjects on the thirds. 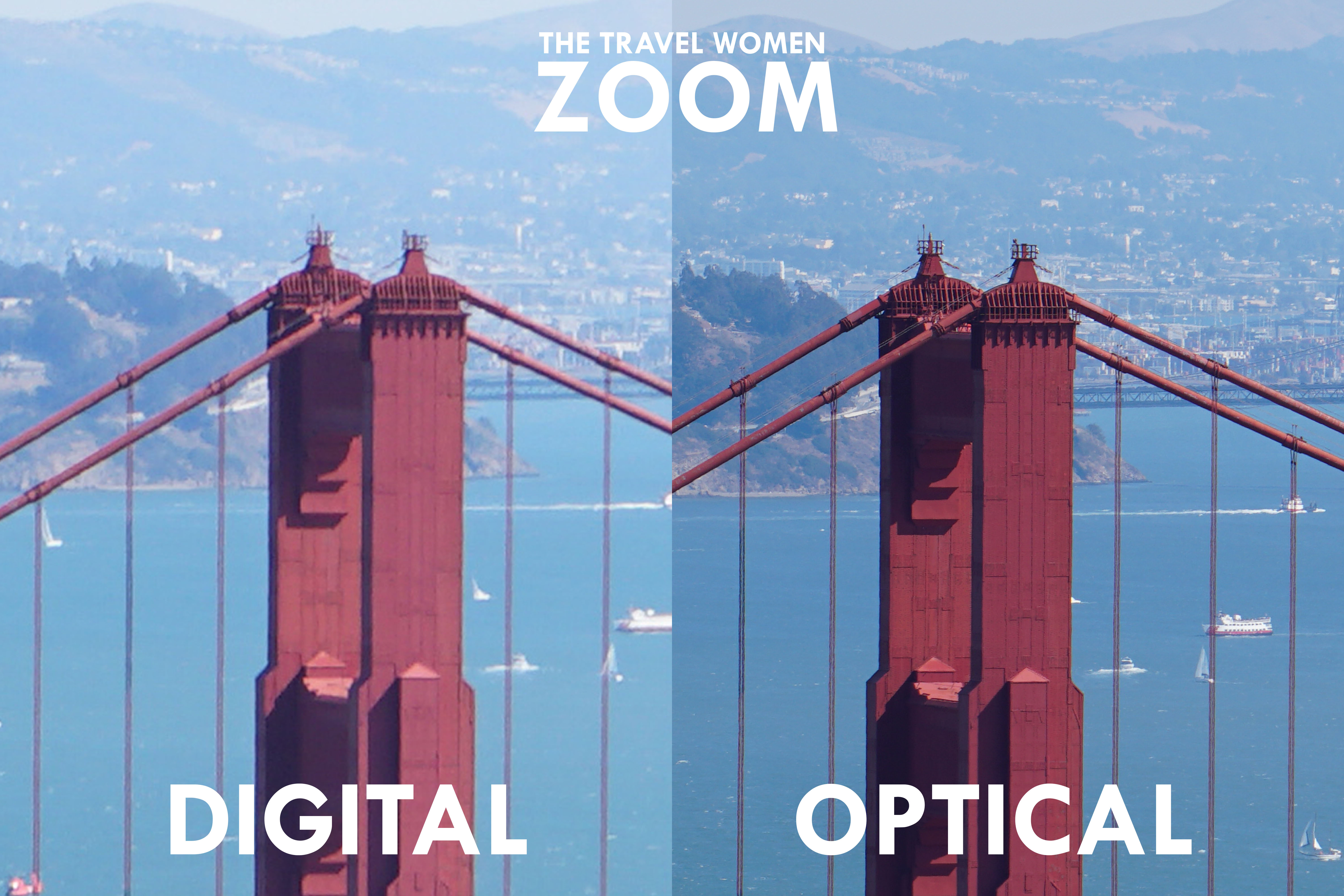 9. Zoom: Some cameras or phones have digital zooms which make the shot look less crisp than an optical zoom. If your camera has a separate lens that goes from 12-60, for example, then you can zoom in 60mm without a problem. If you have a small point-and-shoot camera without an interchangeable lens, be careful with zoom buttons that go past an optical zoom into a digital zoom. Keep in mind, when you zoom into a scene handheld your already shaky footage gets shakier, so try to zoom on a tripod to steady your shot.

10. Timing: Starting a video too late and ending recording too early was one of the biggest mistakes I made when I first started, for example, cutting off the first word of a sentence or missing a big moment. Some cameras have a delayed reaction of a few seconds, so it is always better to add 5 seconds extra at the beginning and end of each clip, which you can edit out later. 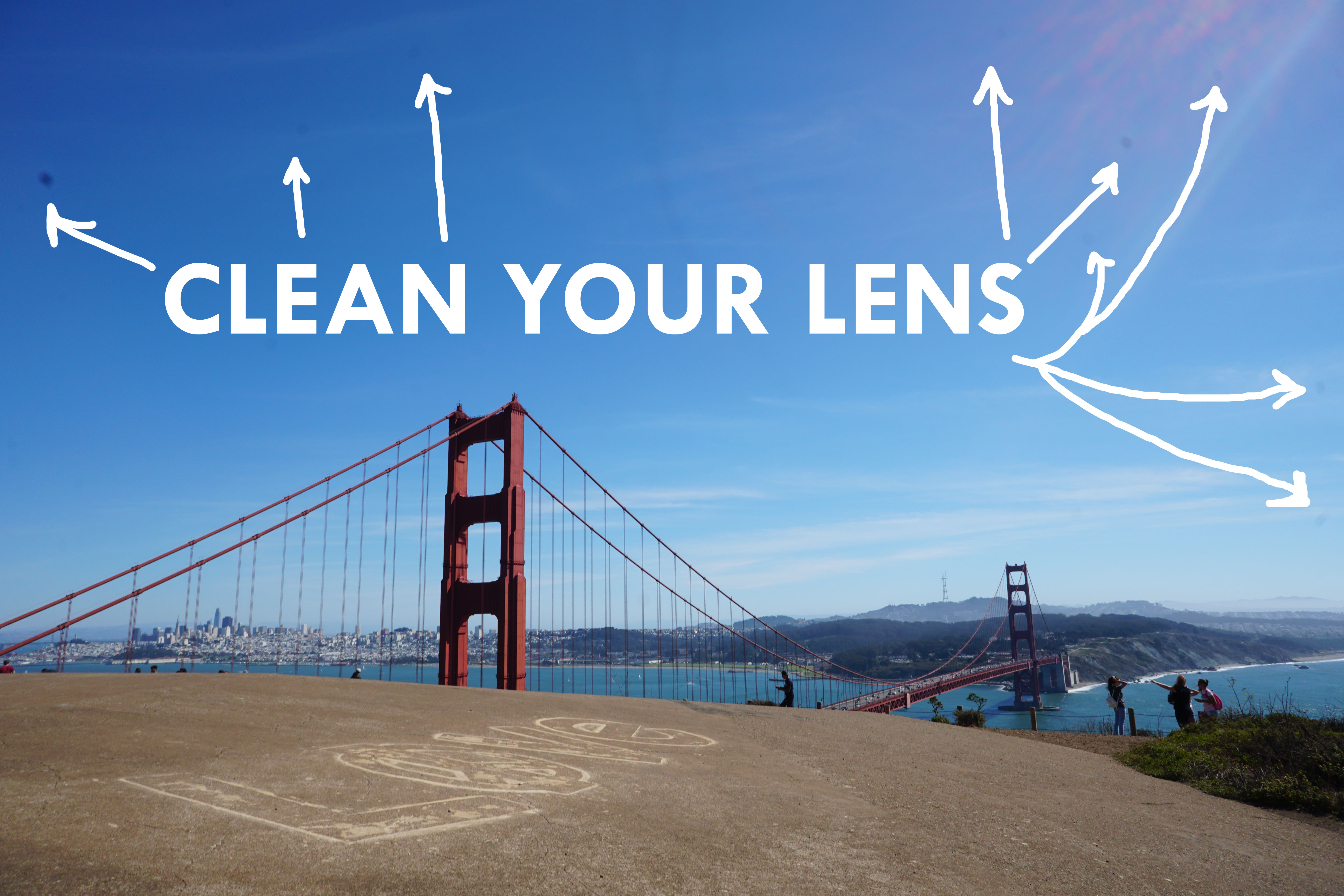 11. Dirty lens or sensor: This might sound silly, but I have had so many great shots with specs of dust that ruined the entire clip for me. I cannot stress how important it is to buy a cheap microfiber lens cloth and keep it with you always. Now every time before I shoot, I make sure to wipe the lens clean with my lens cloth.

Which tips and mistakes do you think are the most important for beginner videographers? 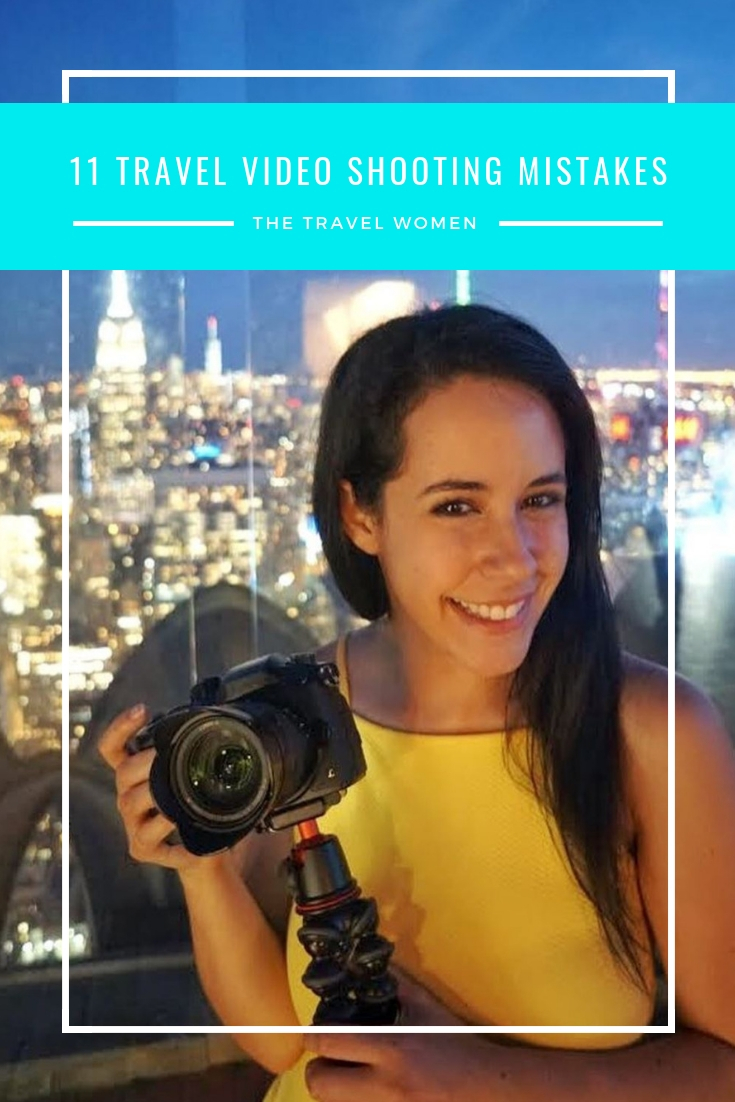