Forgotten History of The Bronx

The Bronx is best known for Yankee Stadium, The Bronx Zoo and the New York Botanical Garden, but there is so much more to see and do in this northernmost borough of NYC. In addition to being the birthplace of hip hop and salsa, it has a number of surprising history facts that will make you look at this borough differently and start planning a visit soon!

1. The Bronx is the only NYC borough which is located on the mainland. Every other borough is on an island of its own or on Long Island.

3. Before Jonas Bronck landed here, it was known as Rananchqua by the Siwanoy Native Americans of the Lenape Tribe. The land was divided by the Aquahung River, known today as the Bronx River. 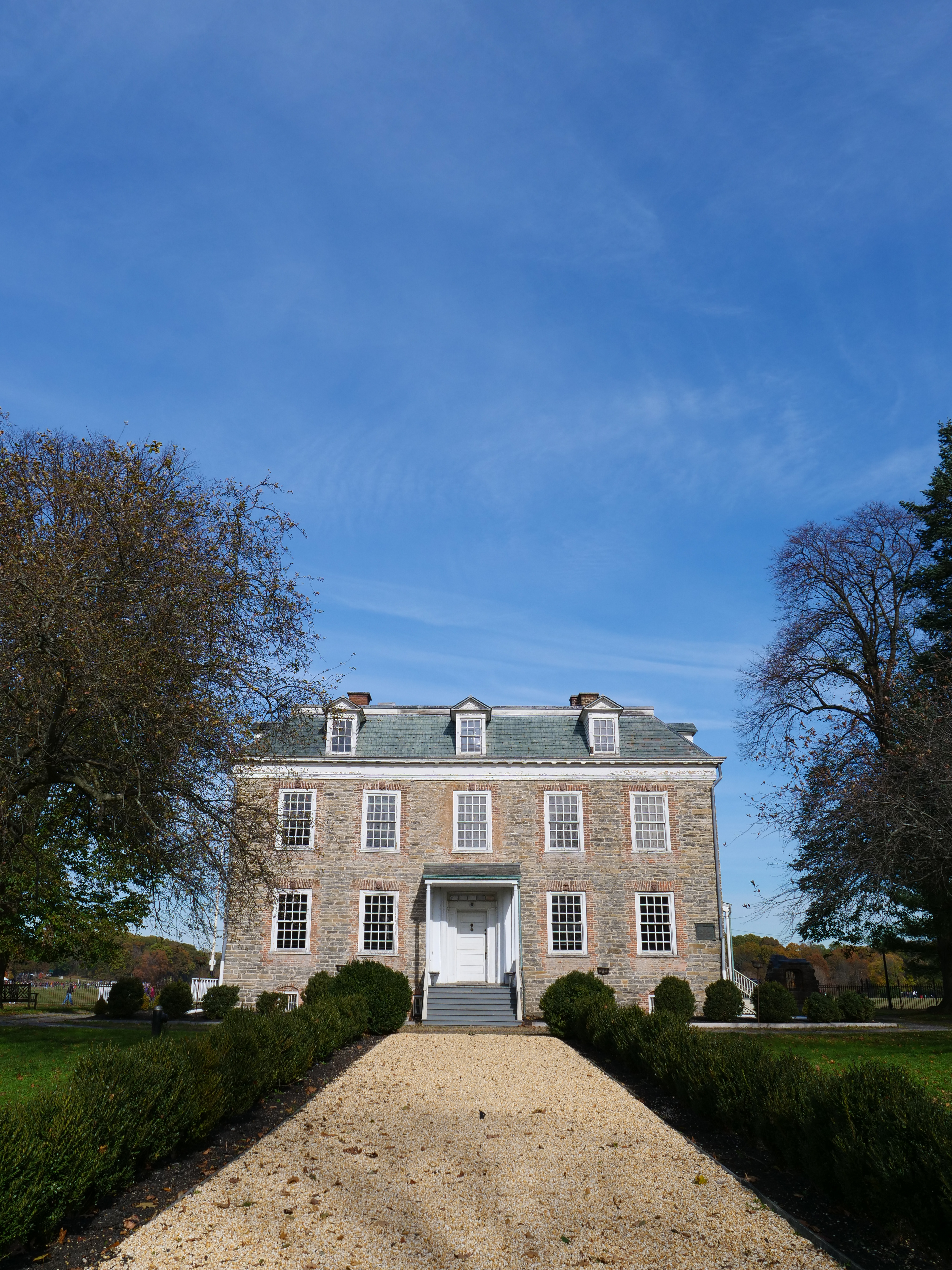 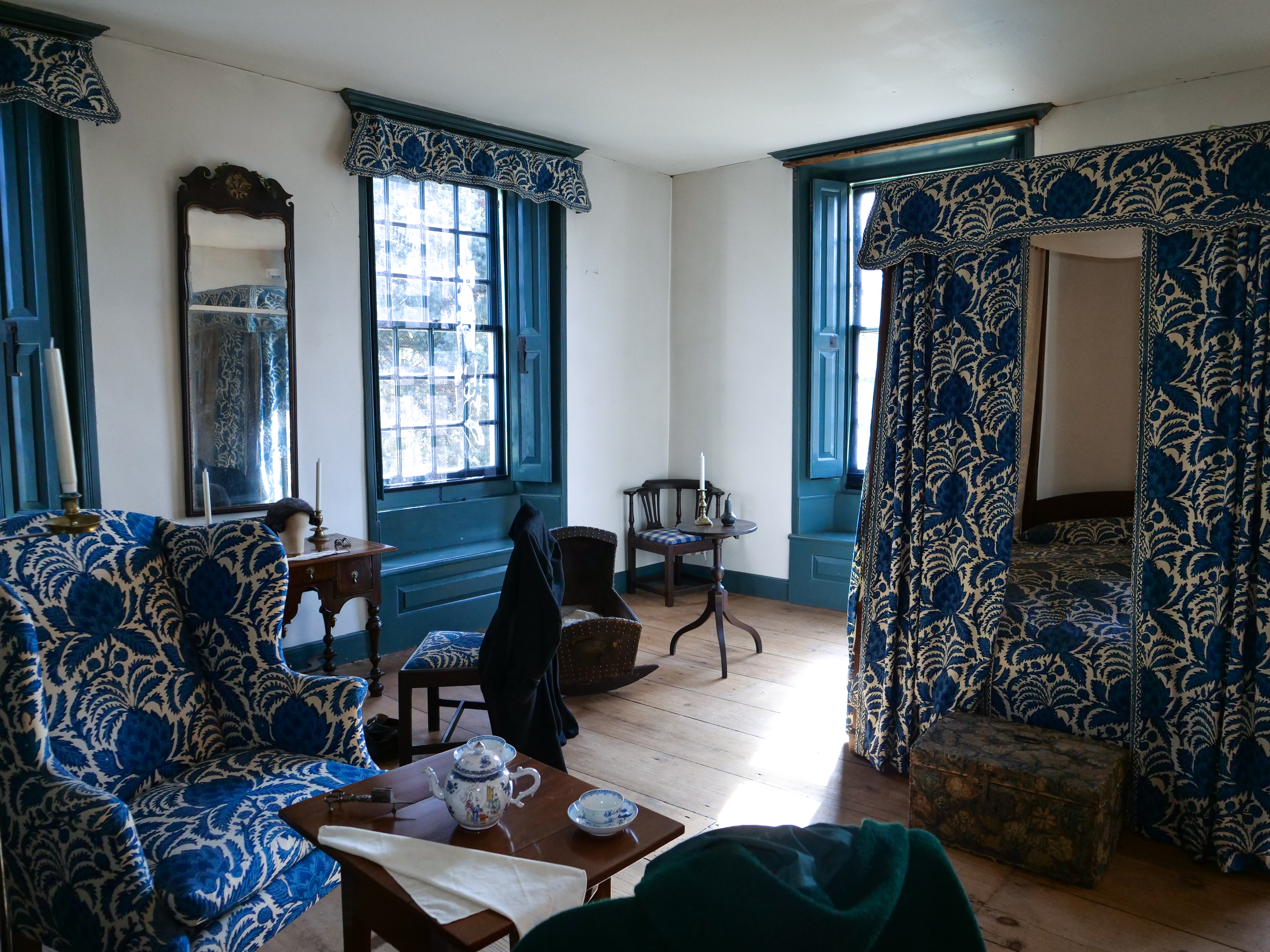 4. Van Cortlandt House is The Bronx’s oldest surviving building from 1748. George Washington stayed here and famously left it at the end of the American Revolution to capture Manhattan.

5. JFK also stayed in The Bronx while he was young at the Riverdale Country Day School at 5040 Independence Avenue, before eventually becoming our 35th President. 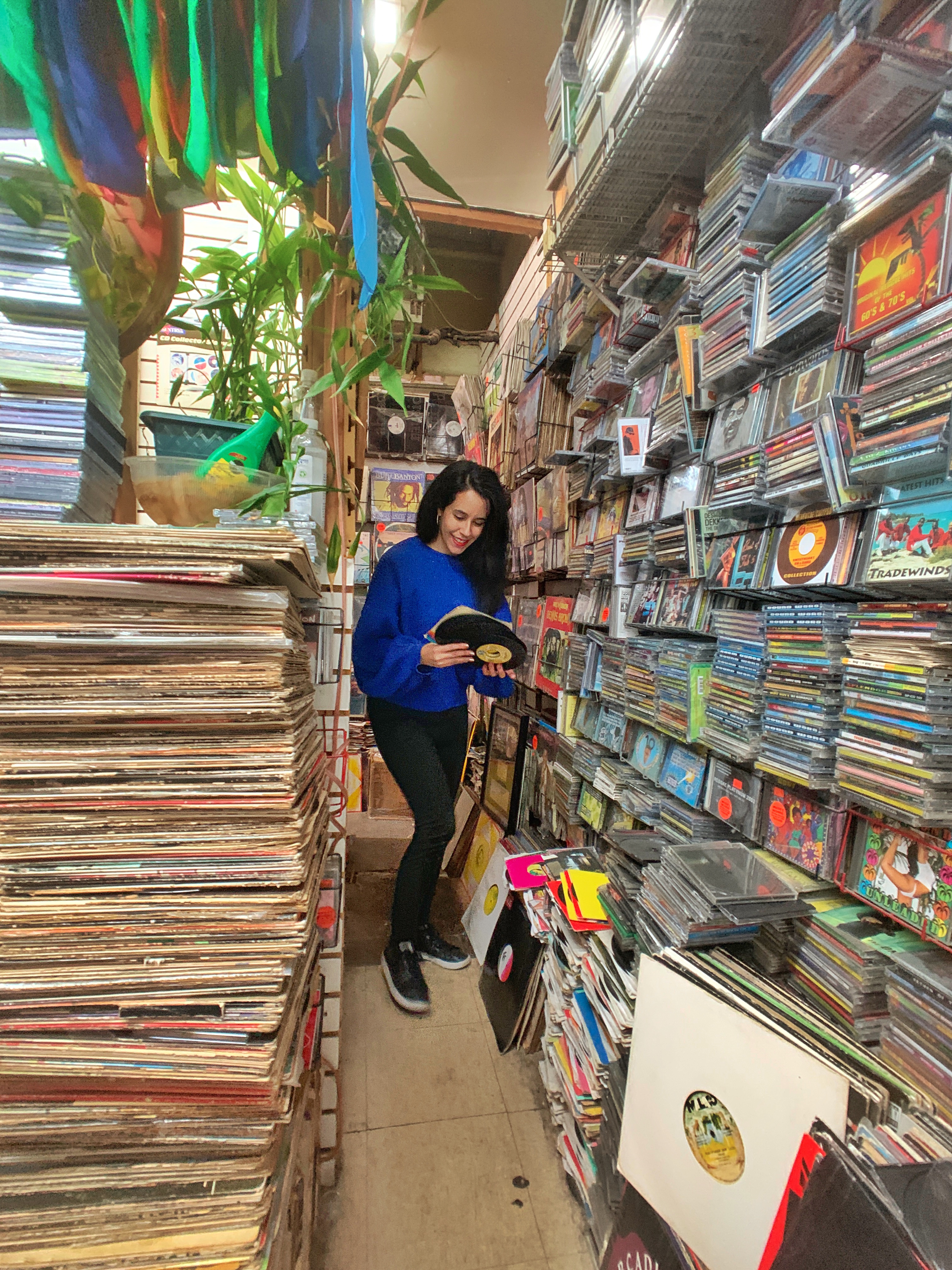 6. It is referred to as the “Boogie Down Bronx” because it is the birthplace of Hip Hop when DJ Kool Herc hosted a party on Sedgwick Avenue on August 13, 1973.

7. It is also the birthplace of breakdancing.

8. It is where mambo and salsa became popular in the United States.

9. It is home to NYC’s “Real Little Italy” along Arthur Avenue in the Belmont neighborhood.

11. The Bronx’s High Bridge is the oldest in all of NYC!

13. The largest park in NYC is Pelham Bay Park in the Bronx, which is more than 3 times the size of Central Park. 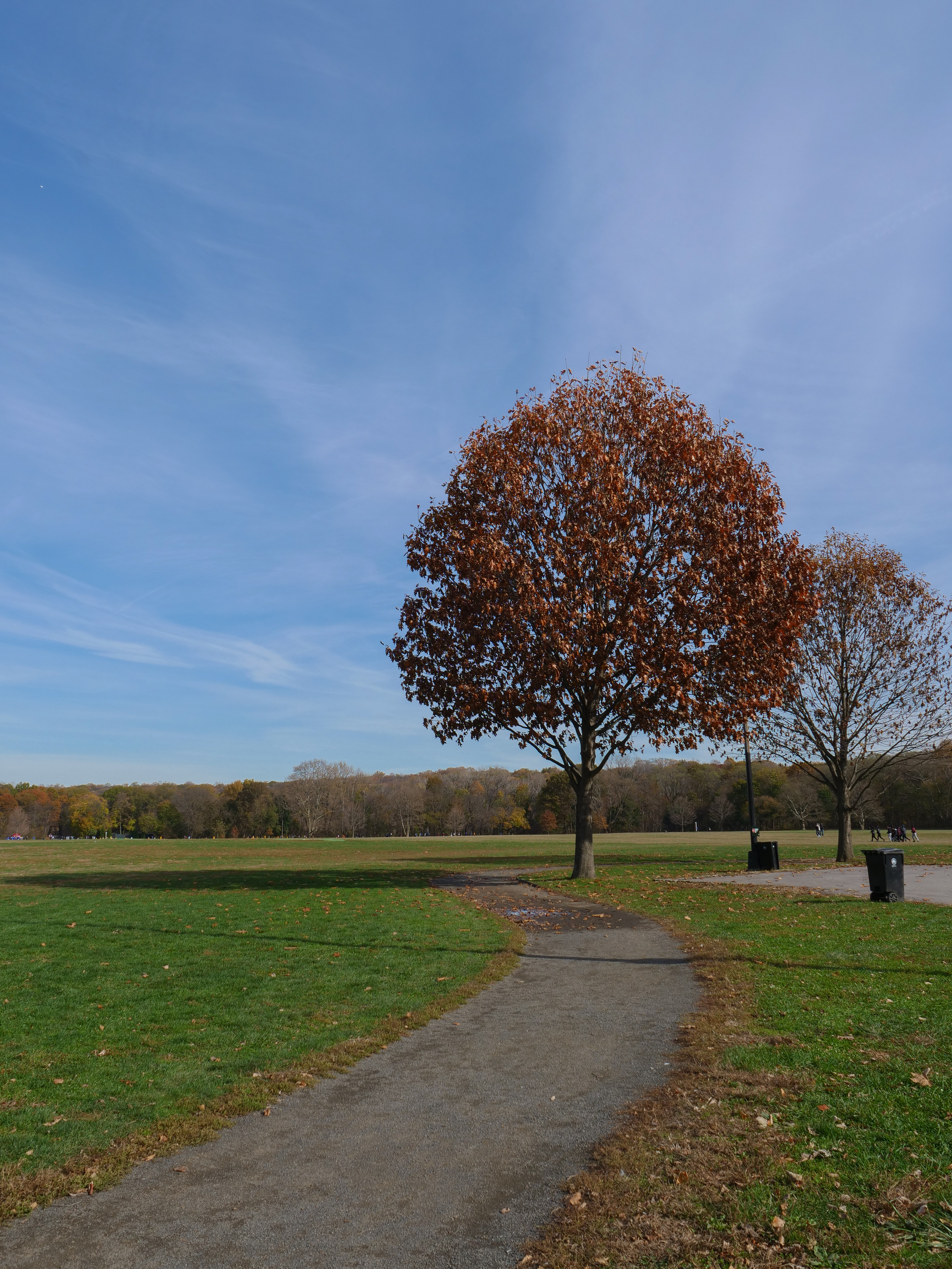 14. The Bronx has 3 of the largest parks in NYC and is the greenest borough with the highest percentage, 25% of the land dedicated to parks

16. The largest mass graveyard in the United States is the private Hart Island near the Bronx where there are believed to be about one million unclaimed bodies have been buried since the late 1860s.

17. Woodlawn Cemetery might be home to more famous people than any other cemetery in the world. From the founders of Macy’s, JC Penney and Woolworth Department stores to the composer Irving Berlin to the jazz icons Duke Ellington and Miles Davis.

18. Edgar Allan Poe’s final home was in the Bronx, which is now a museum you can visit today. This is where he wrote Annabel Lee and The Bells.

19. Stan Lee grew up in The Bronx. He co-created the Fantastic Four, the Hulk, Thor, Doctor Strange and Spider-man. 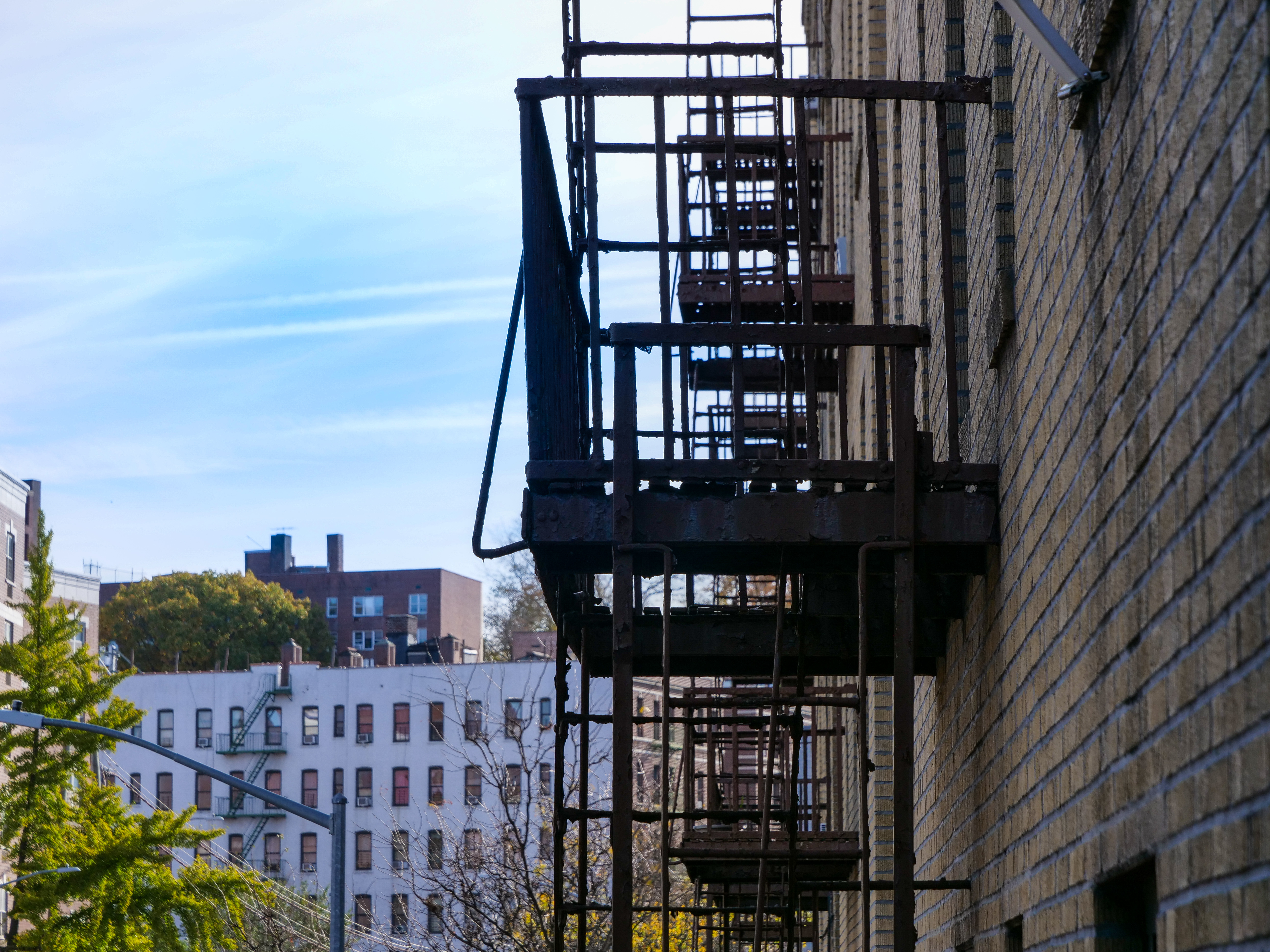 20. The Bronx has its own beach, Orchard Beach on the Long Island Sound near City Island.

21. Grand Concourse has the largest collection of Art Deco Buildings in America. The “Park Avenue of the Bronx” is modeled after the Champs Élysées in Paris.

For more unique history fun facts about all of NYC read 101 NYC facts next. 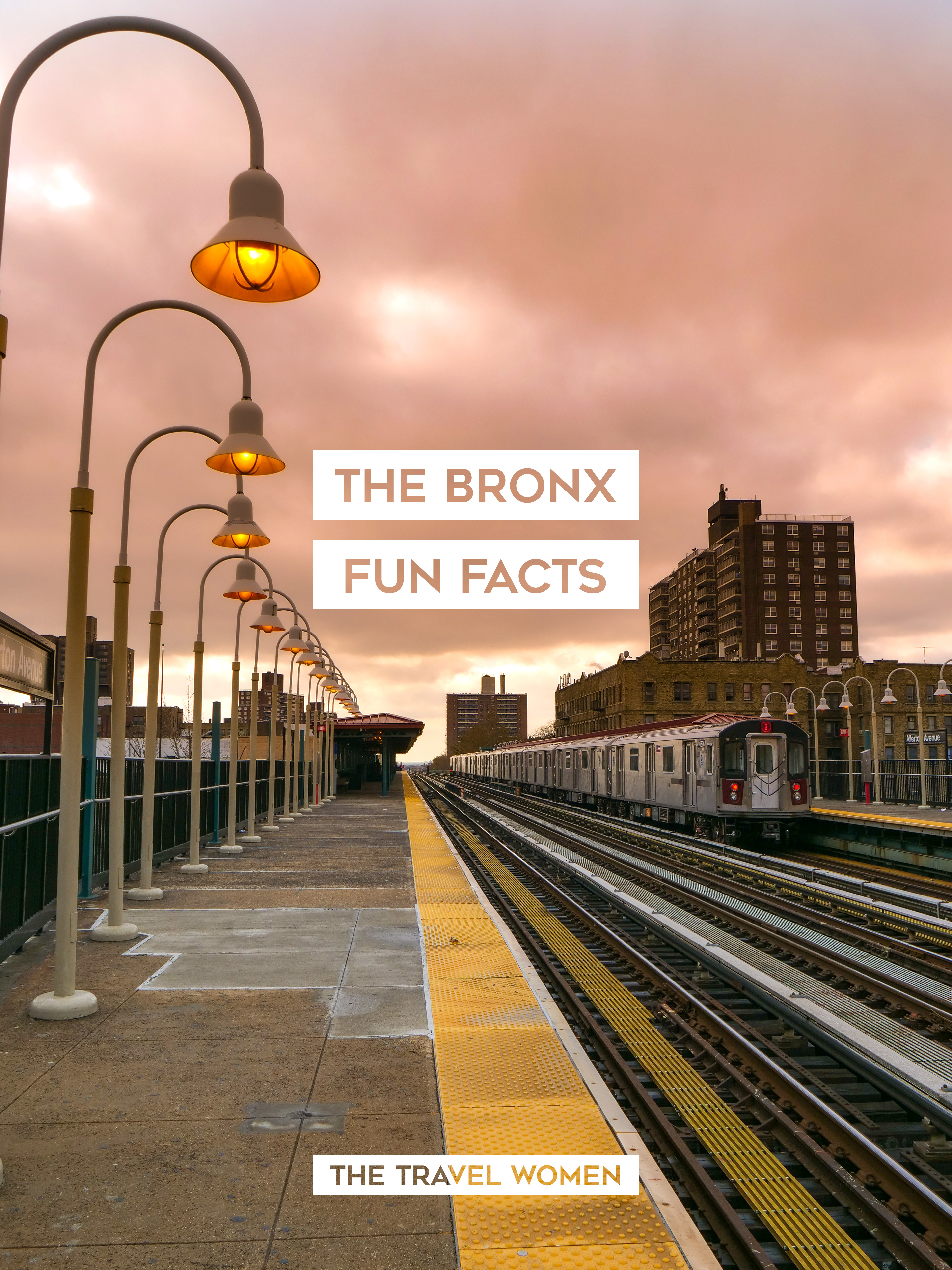 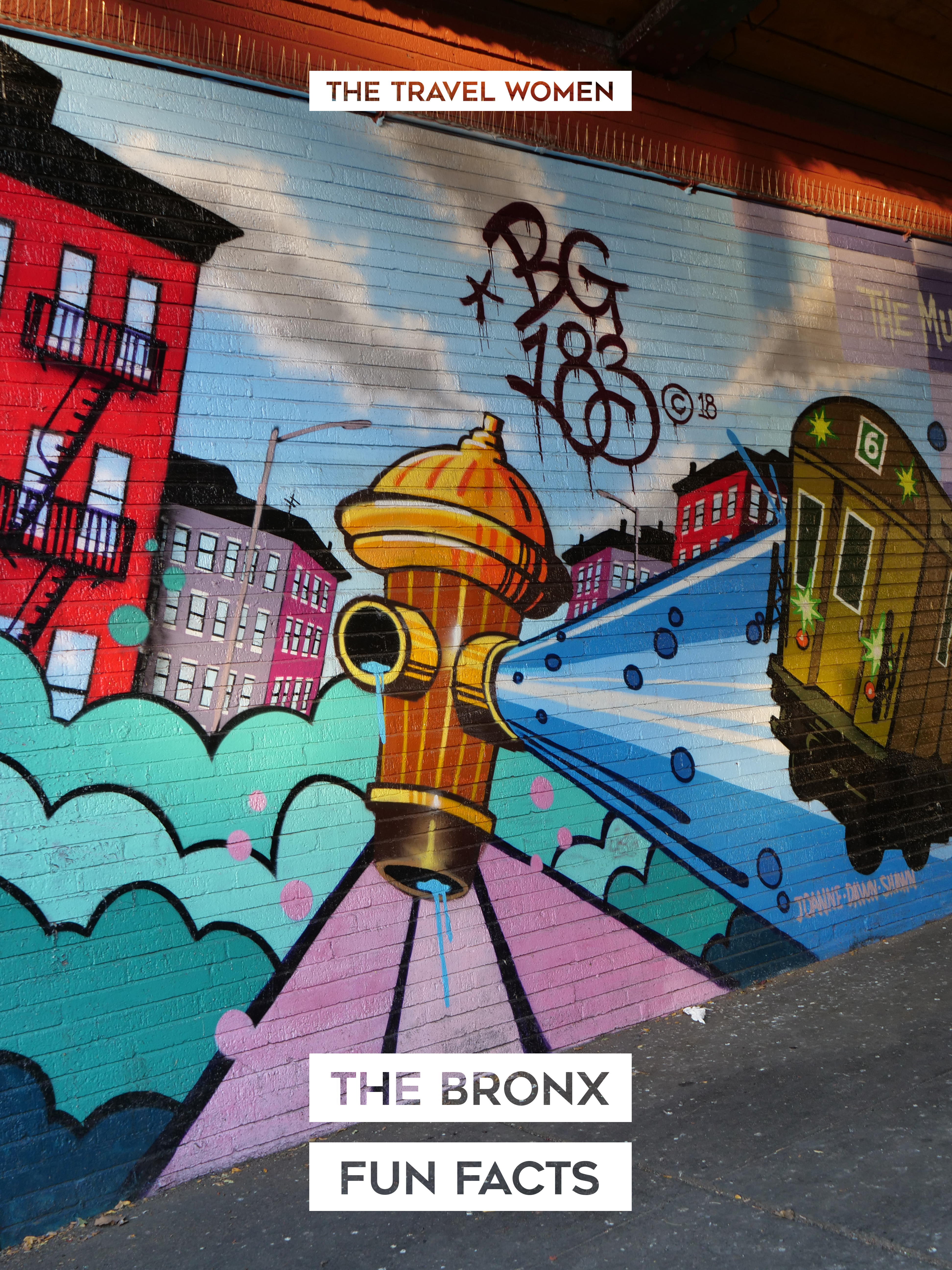 4 thoughts on “Forgotten History of The Bronx”