Celebrating the Fourth of July around the world: Denmark

Did you know Americans aren’t the only ones to celebrate the Fourth of July?

The fourth of July is an American tradition to celebrate independence from the British Empire after the Revolutionary War, but for some reason one country’s locals (not just expats) has also celebrated this American day for over 100 years!

Since 1912, Danes gather at Rebild Bakker or the hills at the Rebild National Park. They listen to speeches from American dignitaries, sing Stars and Stripes Forever and watch the fireworks. In 1911, Danish-American members of the Rebild Society in Illinois bought the park land to give to the King, with only one request that it was available for an annual July 4th celebration. The celebration is called “Rebildfesten” and is probably the only official excuse to celebrate American independence. Glad fjerde juli! (Happy Fourth of July!)

Other articles about it here and here. 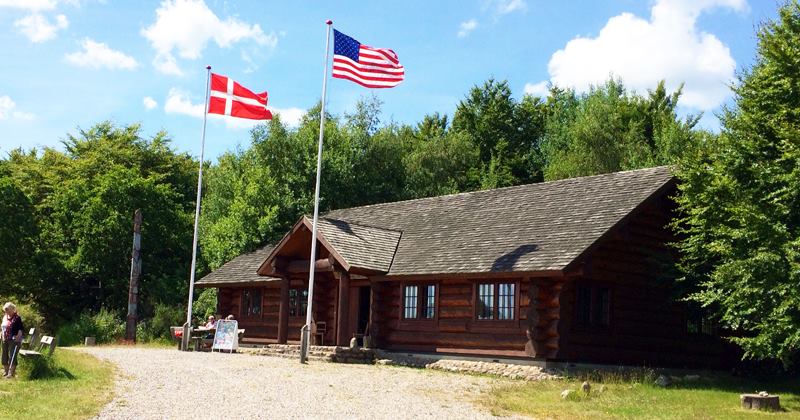 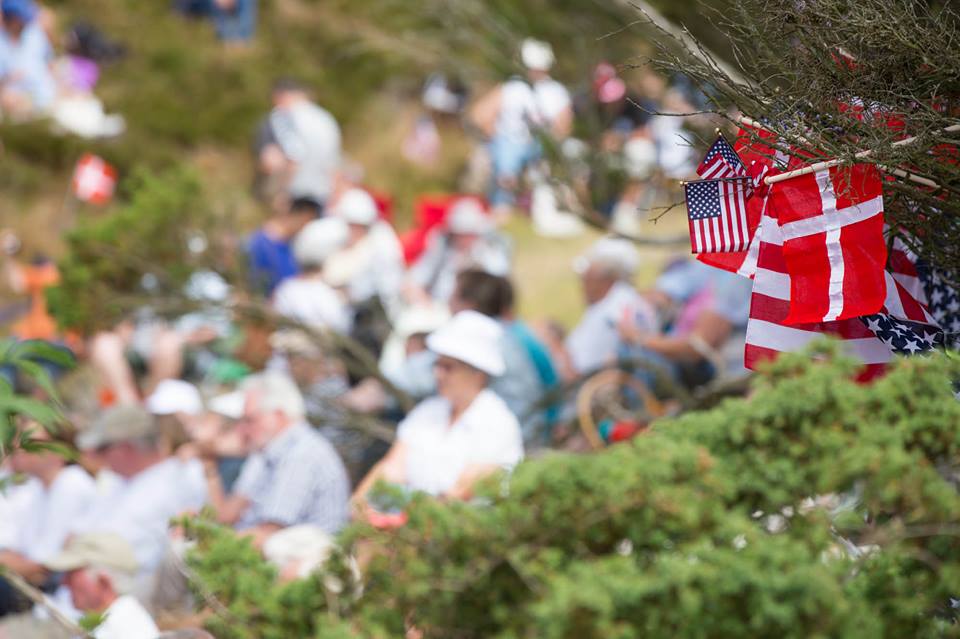