When the hustle and bustle of Ueno, Shinjuku and other wards in central Tokyo get a bit overwhelming, flee to the sanctuary of Mitaka to the west. If you already have a Japan Rail Pass, you can simply hop on the nearest train to the Mitaka station for a wealth of ways to unwind and explore Japan’s rich cultural heritage. From inspiring temples to a museum that celebrates a living legend and his animation studio, Mitaka has options for everyone. 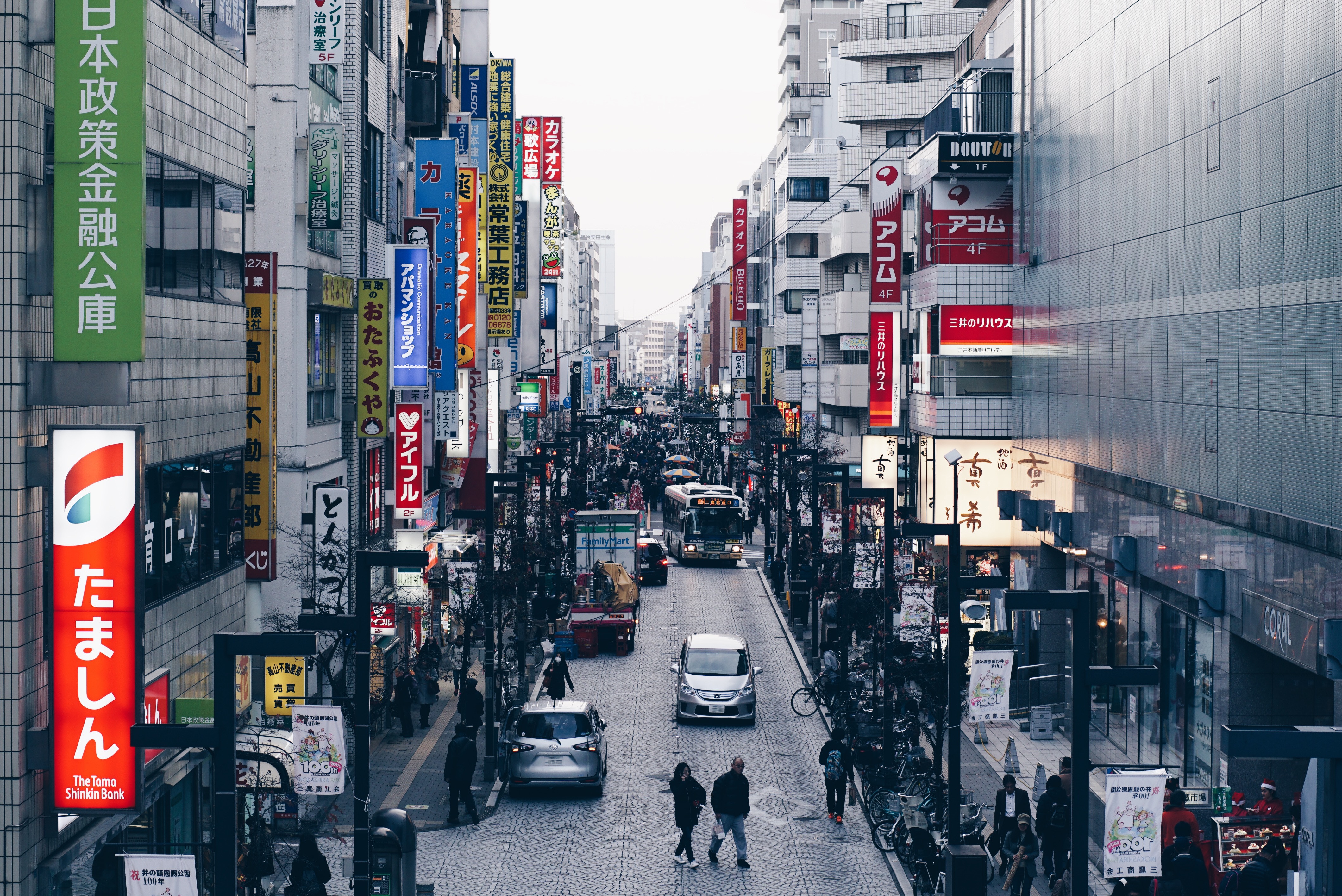 The biggest draw to Mitaka proper, the Ghibli Museum opens its doors to veteran animators, enthusiasts and fans alike who want to learn more about Studio Ghibli and its most popular founder, Hayao Miyazaki. At the museum, guests can watch shorts created by Miyazaki and his crew that remain unavailable anywhere else in the world. Discover the rich history of the Studio and find original line art that eventually became Spirited Away, Princess Mononoke, or My Neighbor Totoro. 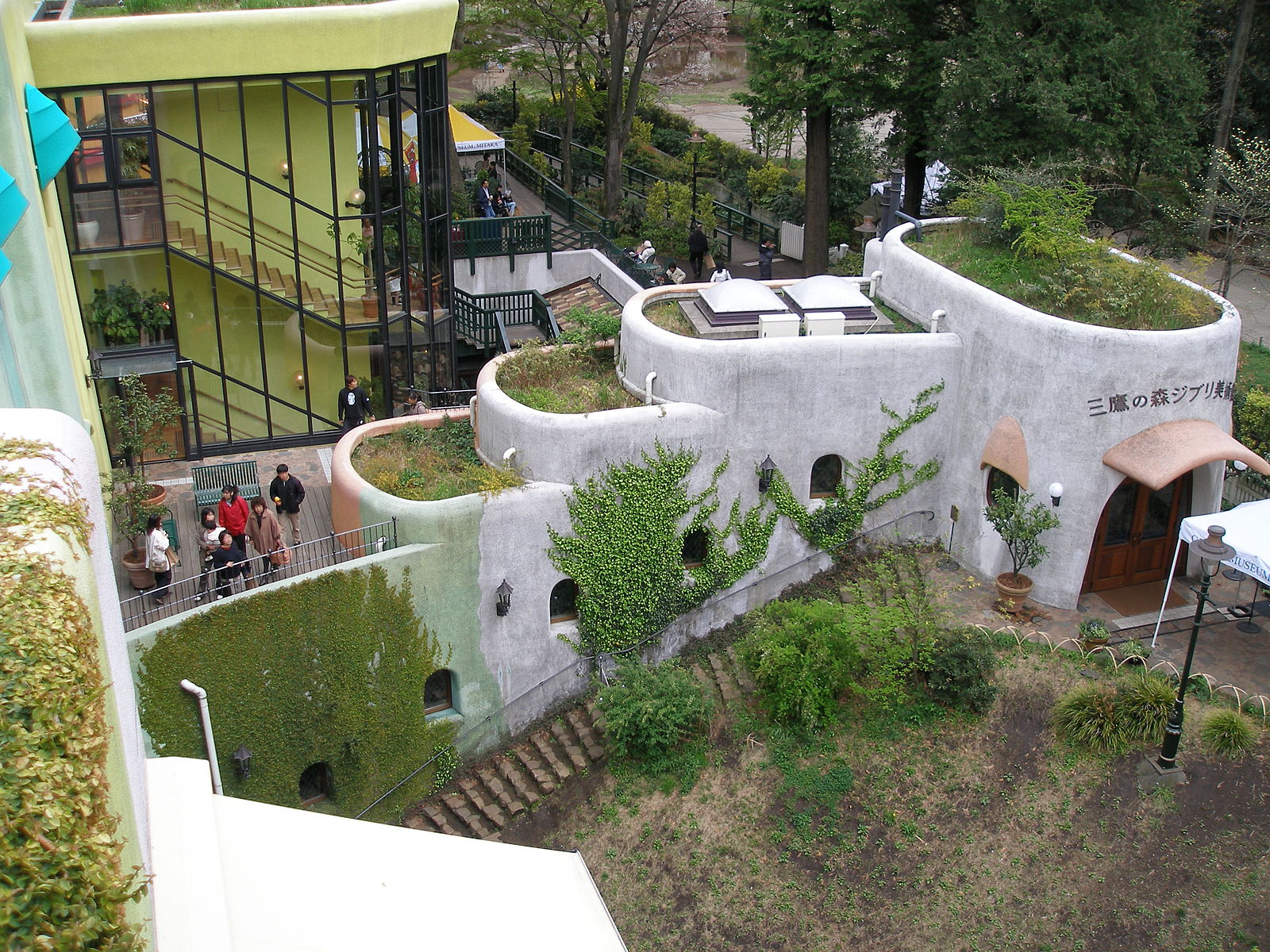 Discover how an animated film is made, and see through the eyes of one of the industry’s pioneers with exhibits that demonstrate every step of the process. Talk with animators and studio employees who stop by to share information with fans. Some even ask for feedback on current works or take the time to watch their previous works and answer questions about the many worlds created by the studio. Miyazaki himself is a regular at the museum, which is situated in the southwest corner of Inokashira Park.

Inokashira Park provides ample space for many of the area’s top attractions, but the park has an appeal all its own. The pond, in particular, is a historical site where many of the great figures of the Edo period attended meetings and private functions. It is also the headwater of the Kanda River, making it an important part of much of the impressive greenery that sets the Tokyo metropolis apart from those found in other parts of the world. Beware romantic trips to the scenic location, however, as a legendary curse is said to lie on the pond’s water. Boating on the pond together is purportedly the beginning of the end of a relationship. 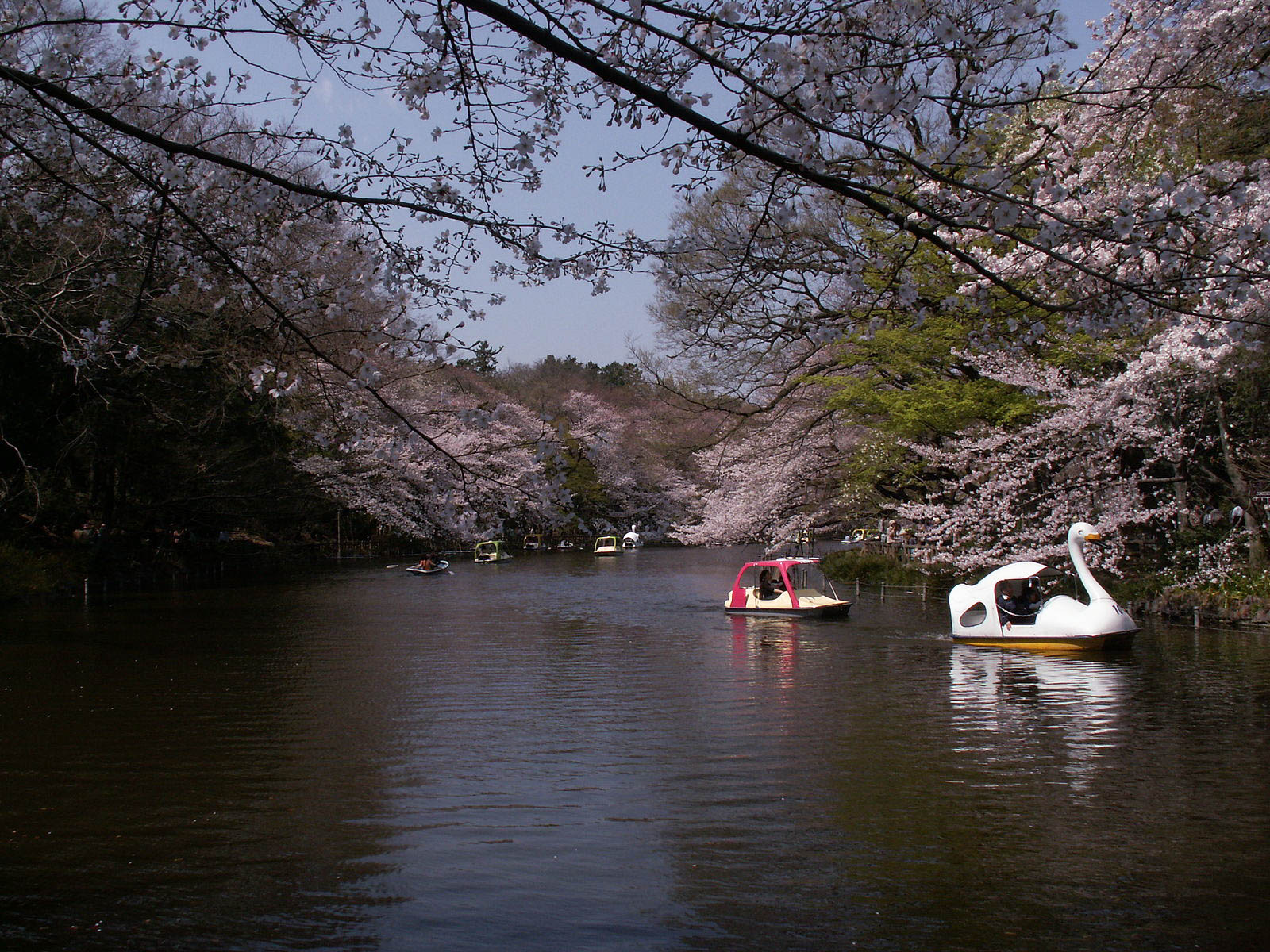 Tokyo’s first botanical garden, Jindai boasts as rich a history as the rest of the area. Originally part of a fortress built in the 1500s, the land eventually became renowned for its ability to grow plants and was designated a preserve for botanical specimens following World War II. Take in the beautiful irises that greet you as you enter the botanical gardens, and stick around to see around 4,500 different types of trees and shrubs on display year-round. The botanical garden makes a wonderful picnic spot as well as a great date location for those wary of Inokashira Pond’s curse. 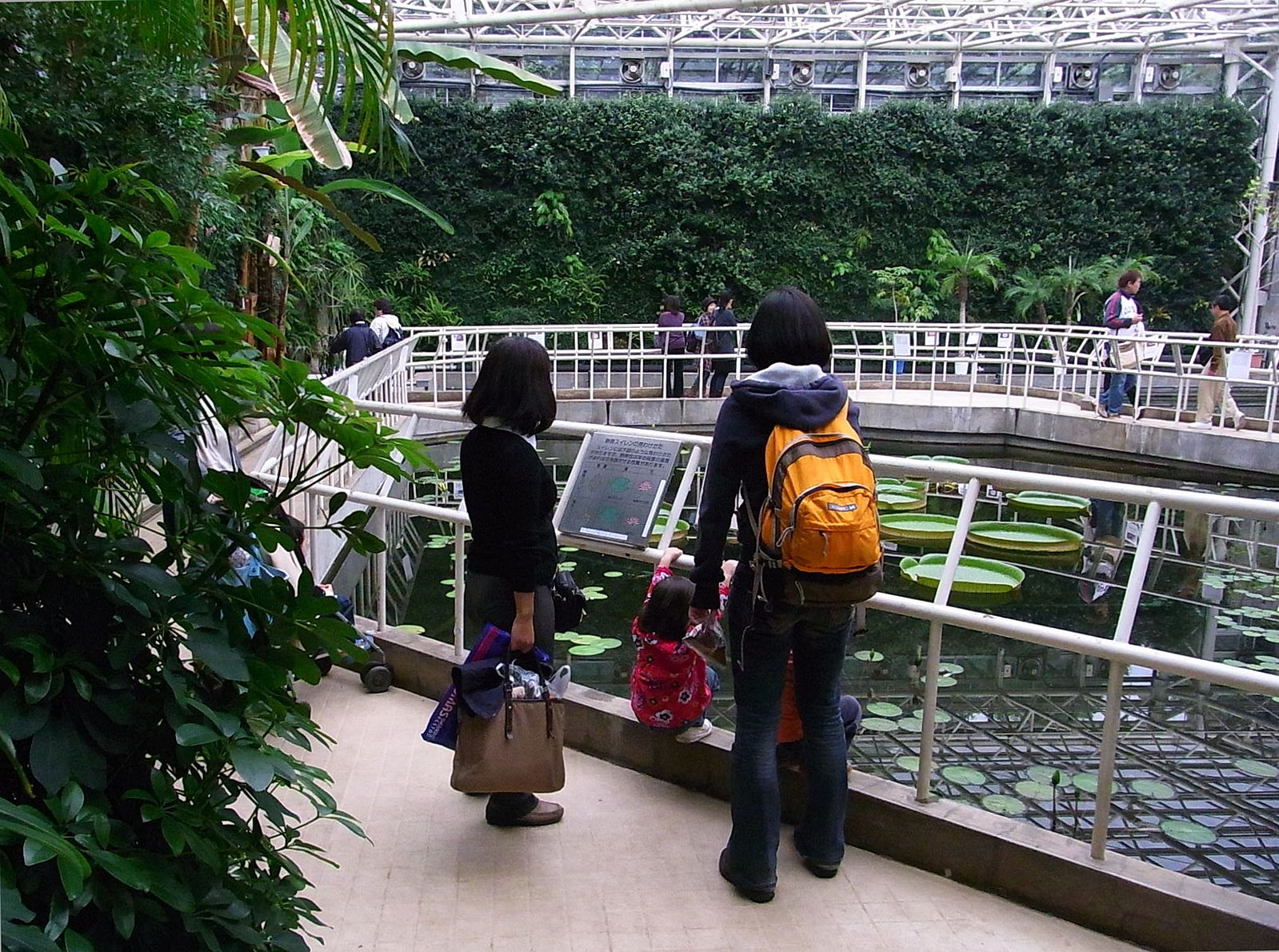 There’s no better place to ward off a dating curse than a temple, and Jindai-ji is the second oldest and one of the most storied temple locations in Tokyo. Second only in age to Sensoji in Asakusa, the temple was originally built over 1,200 years ago. As with the other legends of the area, its creation is largely owed to the presence of a water spirit. Its name comes from that of a lovestruck young man who prayed to the spirit to deliver him to his love. A turtle ferried him to the island where the temple rests, allowing him to be with her, and the temple was named in the guardian spirit’s honor. 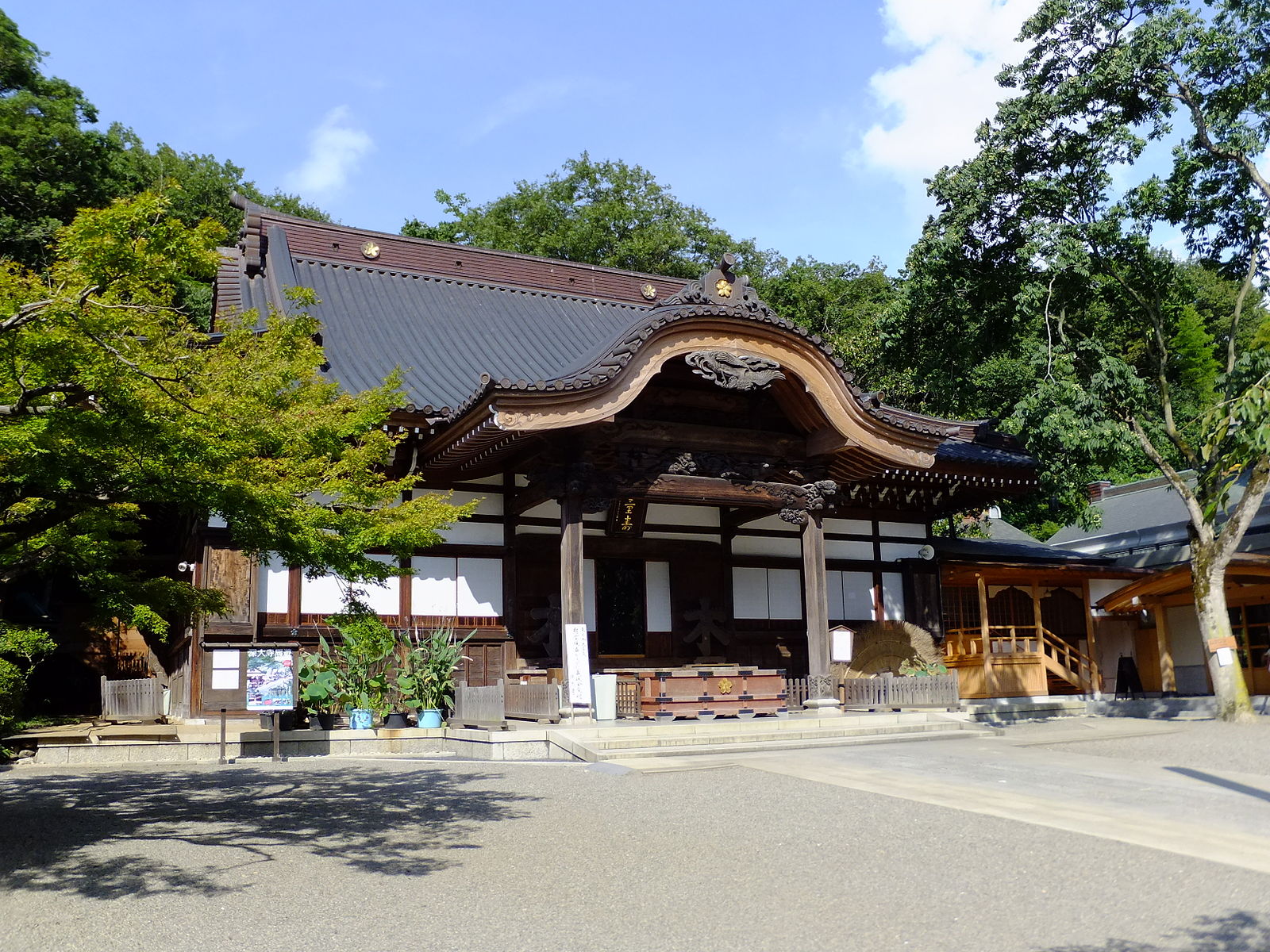 Today, the temple remains a place for prayer and sanctuary. Visitors can pick up talismans for luck and good fortune or make a donation along with their prayers to help preserve the centuries-old grounds. The area around Jindai-ji is said to be home to the best soba noodles in Tokyo, if not all of Japan, owing to the proliferation of buckwheat in the area.

In keeping with its legendary background as a fortress town, Mitaka is known to have many hidden springs that protected the keep against siege. Locals have taken to building onsen — hot springs stations — on these geothermal springs. Your Japan Rail Pass is the quickest way to get to a Mitaka onsen and experience a phenomenon rarely seen anywhere else in the world.

One particular onsen features kuroyu, a darker water that is said to impart many beneficial qualities to bathers. Yumori no Sato offers guests a chance to bathe in the “black water” filled with natural minerals that are said to aid the skin and provided at a temperature that enhances digestion and health. Nine different baths are available (some specific to men or women), each with its own set of purported benefits for mind, body and spirit. 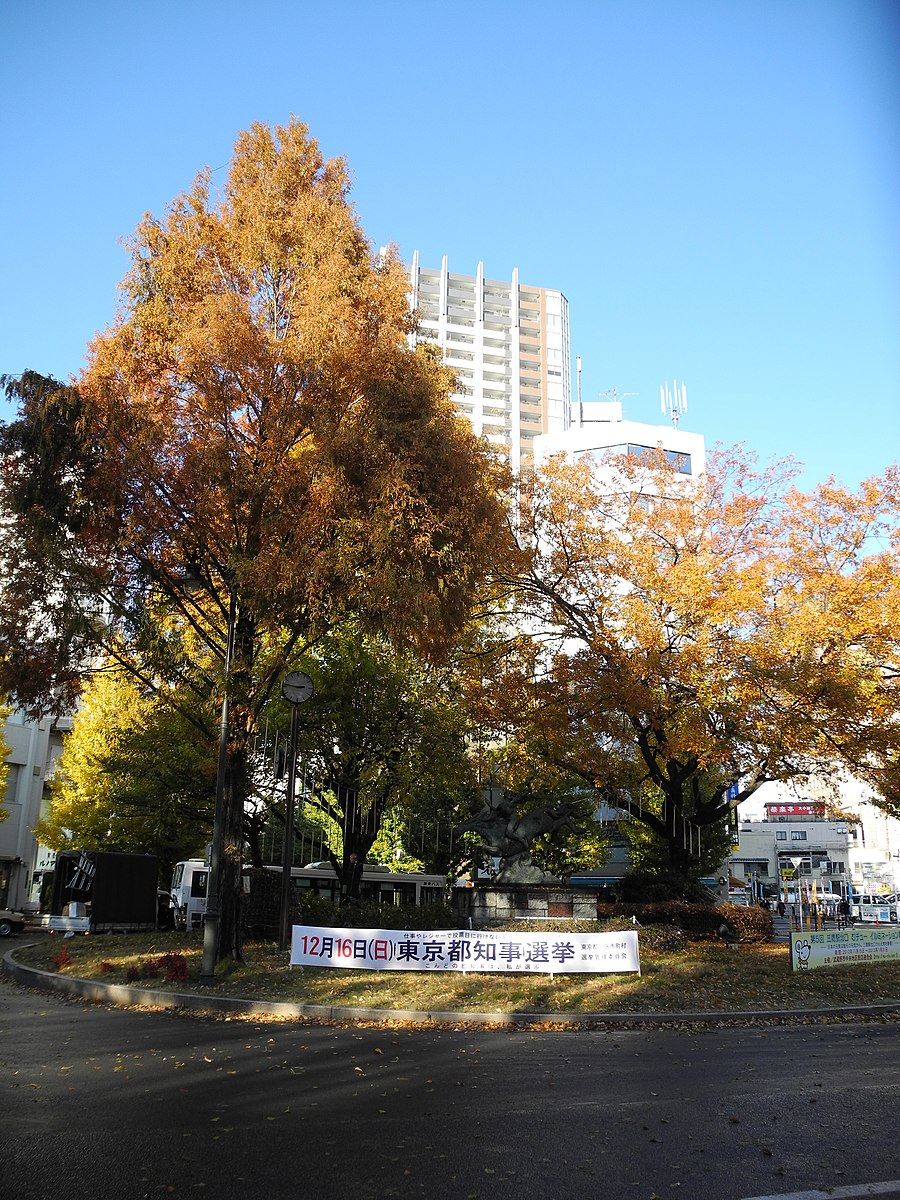 Whether you’re traveling to Japan to see the sights or just in the country on a business trip, a quick stopover in the Mitaka area can leave you feeling relaxed, refreshed and ready to tackle the journey ahead. Keep this place in mind for when the city lights and sounds start to close in around you, and get back to nature while enjoying history and amenities unique to the region and found only in Japan.

Have you traveled to Mitaka or Japan? What is one place on the top of your bucket list? 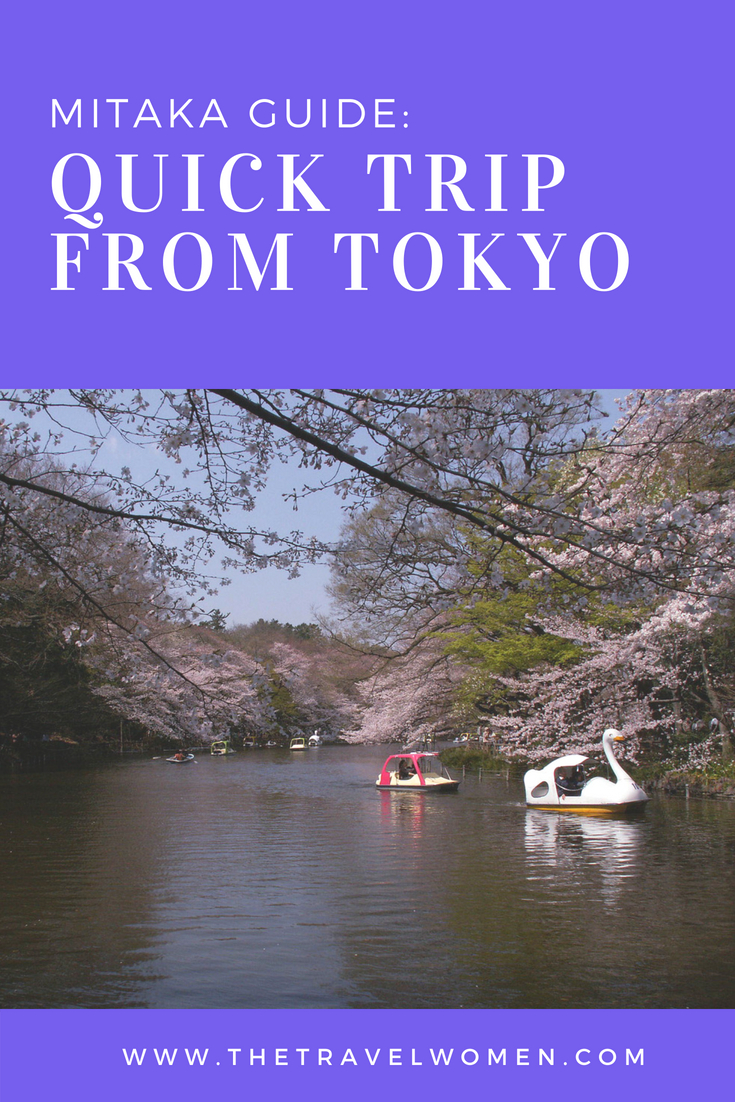