Bucket List: The Most Beautiful Amtrak Train Routes in the USA

One experience that belongs on every travel bucket list is a scenic train ride. Avoid the stress of flight security checks or crazy drivers by taking the scenic route. Relax and watch the world with access to a dining car, showers and an observatory car on one of the most picturesque train journeys in the USA. Read on for some of the most majestic routes that hug canyons, lakes and deserts and can only be accessed by rail. Some paths follow historic lines such as the original Transcontinental Railroad and offer volunteer National Park Service rangers’ narration seasonally, during parts of the trip. Make sure to check the route guides to confirm stop details and what is provided along each route. Here are our top 11 bucket list train trips in the USA: 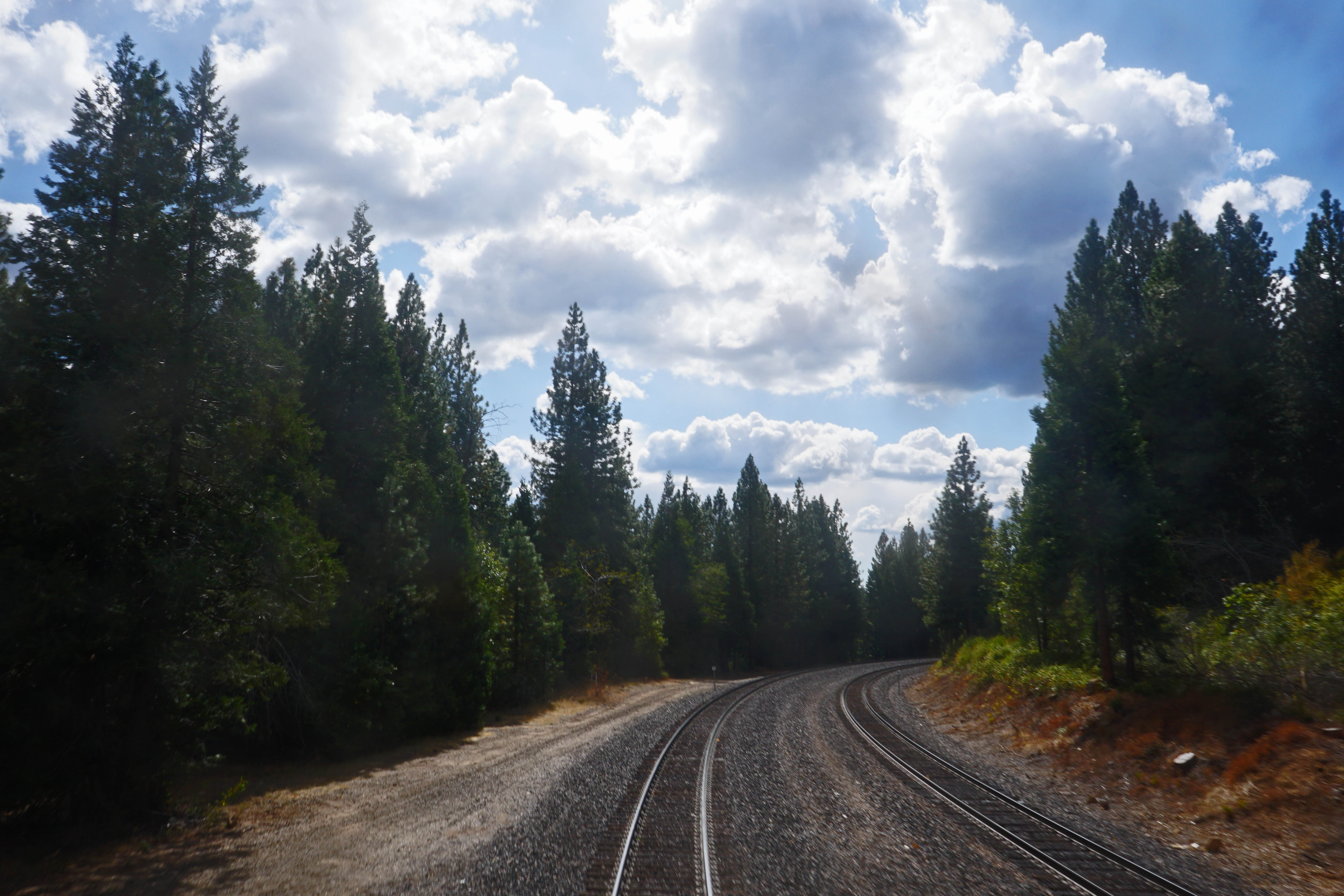 Miles: 2,447 miles
Travel Time: 51 hours, 20 minutes
Service: Daily
Stops: Chicago – Denver – Salt Lake City – San Francisco
Traveling West through the Rockies was nearly impossible until the first transcontinental railroad was completed in 1869, which coincided with the gold rush near San Francisco. The California Zephyr travels the same historic route through the Rockies, the Continental Divide, Glenwood Canyon, the Utah Desert and the High Sierras. The route was named after the ancient Greek god of the west wind, Zephyrus. If your time is limited, go between Sacramento and Reno on the five-hour leg where Sacramento’s Railway Museum volunteers seasonally discuss the history and sights of the Donner Pass and Transcontinental Railroad, a must for any train or history lover! Chicago’s train station is also on our Most Beautiful Amtrak Train Stations list, find out why HERE. 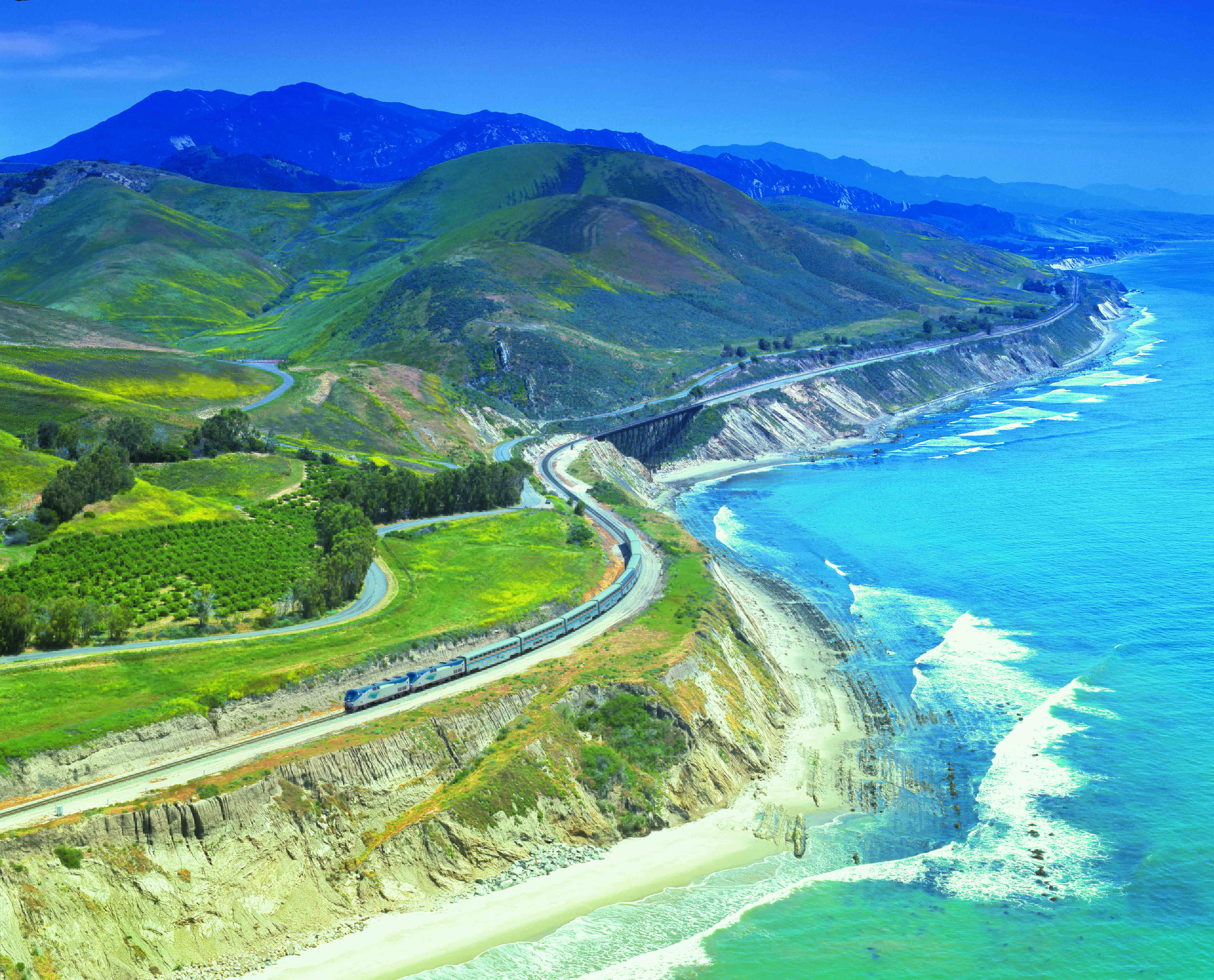 Miles: 1,377 miles
Travel Time: 35 hours
Service: Daily
Stops: Seattle – Portland – Sacramento – Oakland/San Francisco – Los Angeles
The Coast Starlight is the most popular long-distance train route and spans the gorgeous west coast from snowcapped mountains to nearly 350 miles of California coastline. Instead of driving the stressful and windy California coast, sit back as the train brings you the best Pacific Ocean views. Top sights include Mt. Hood, Mt. Rainier, and Klamath Falls, which is the gateway to Crater Lake National Park. 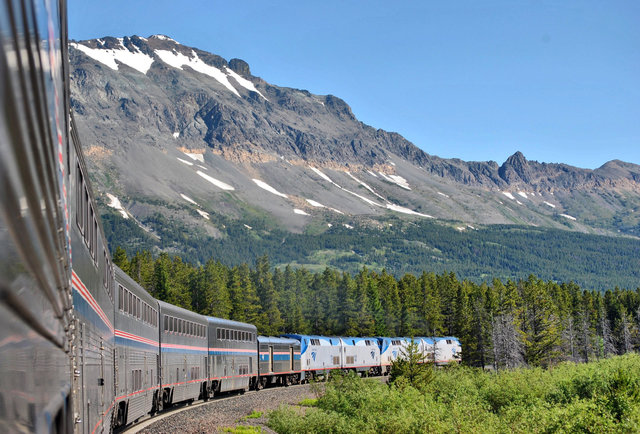 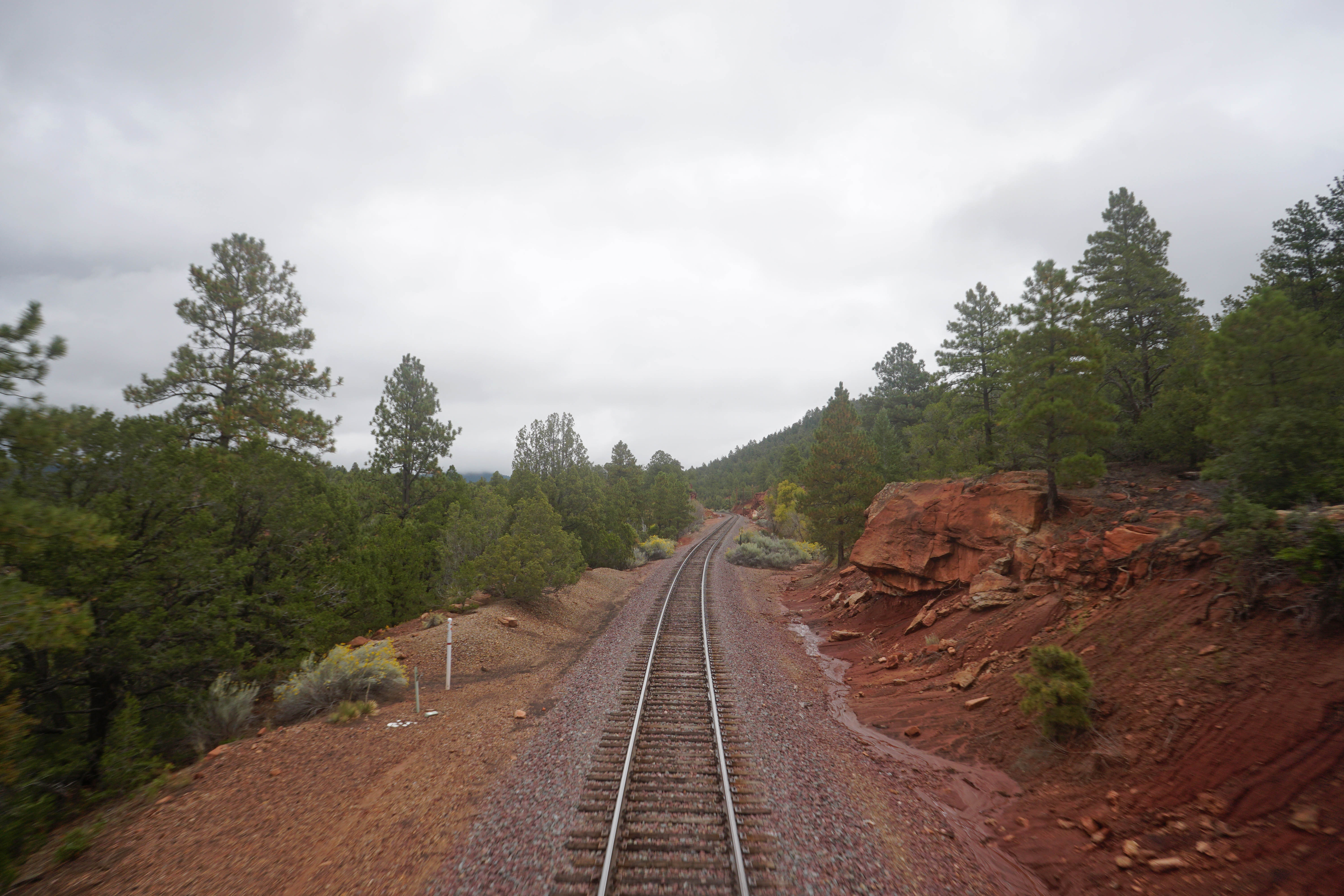 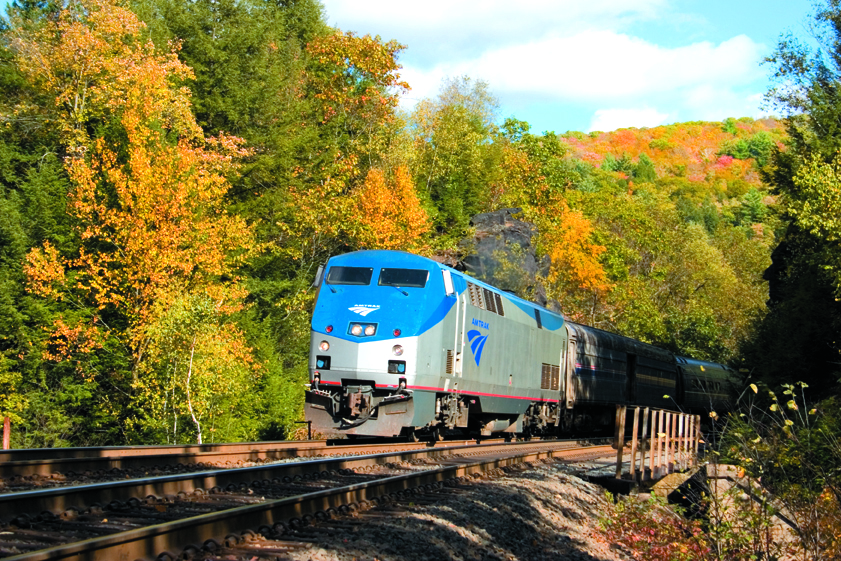 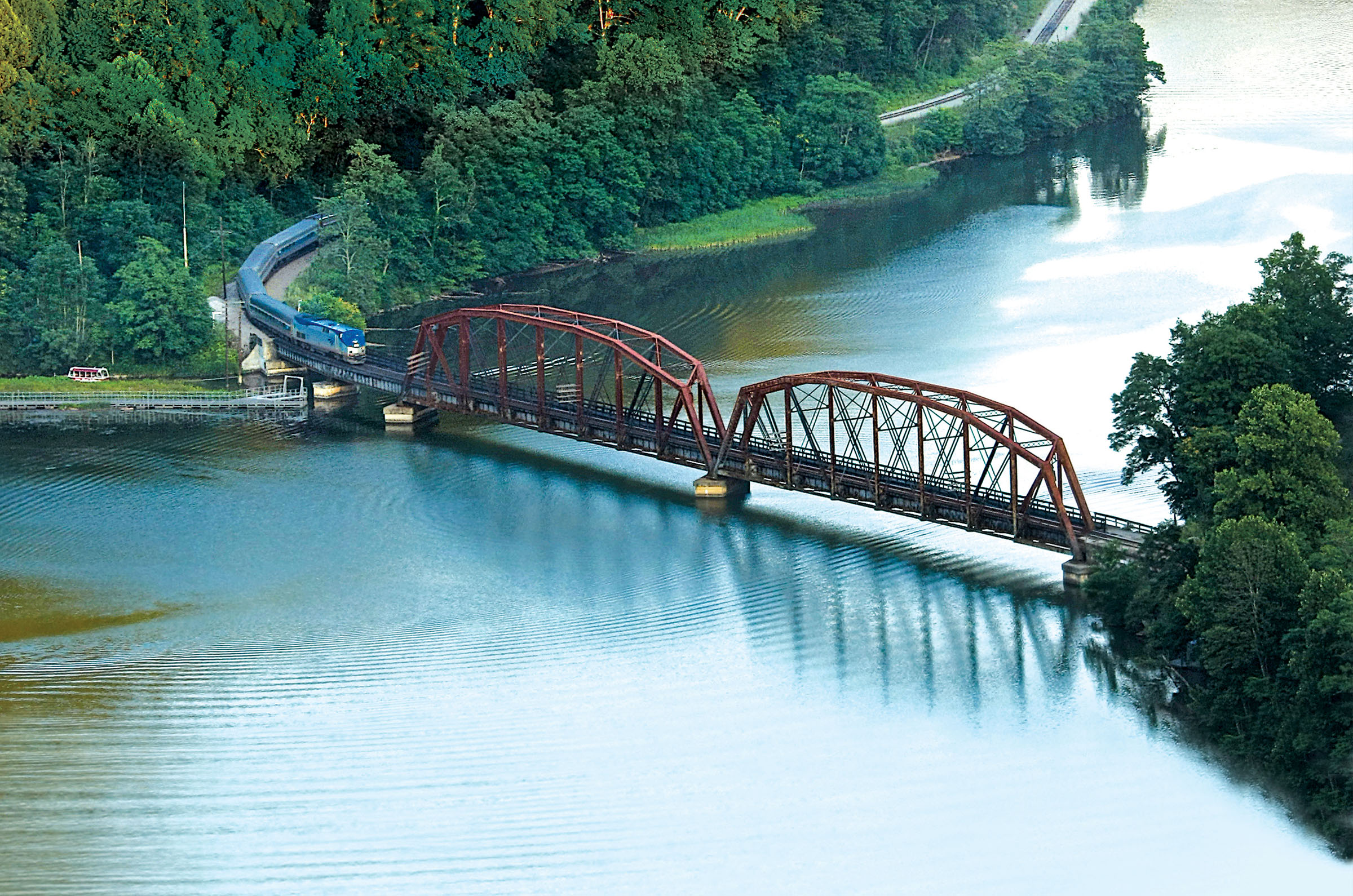 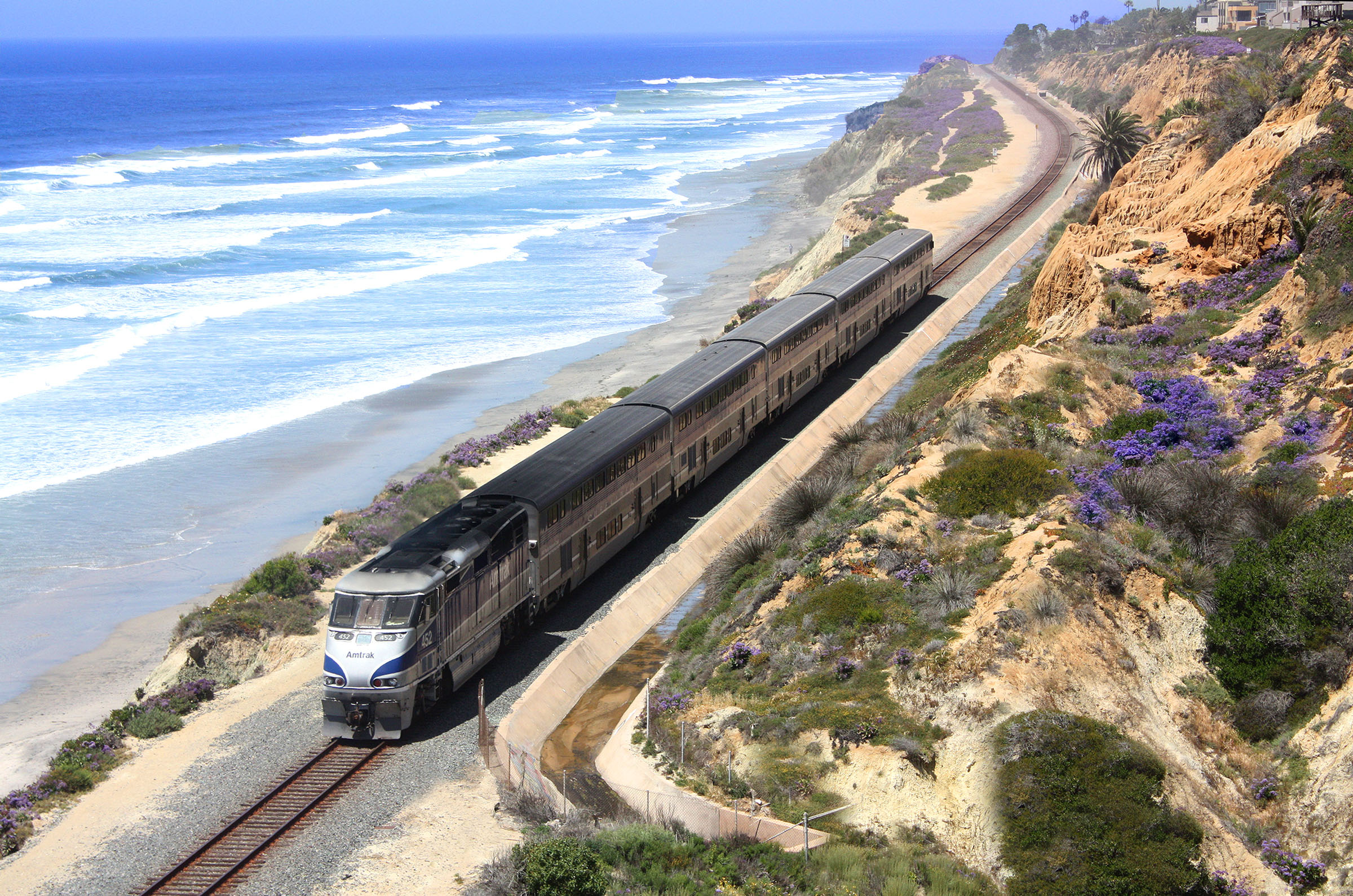 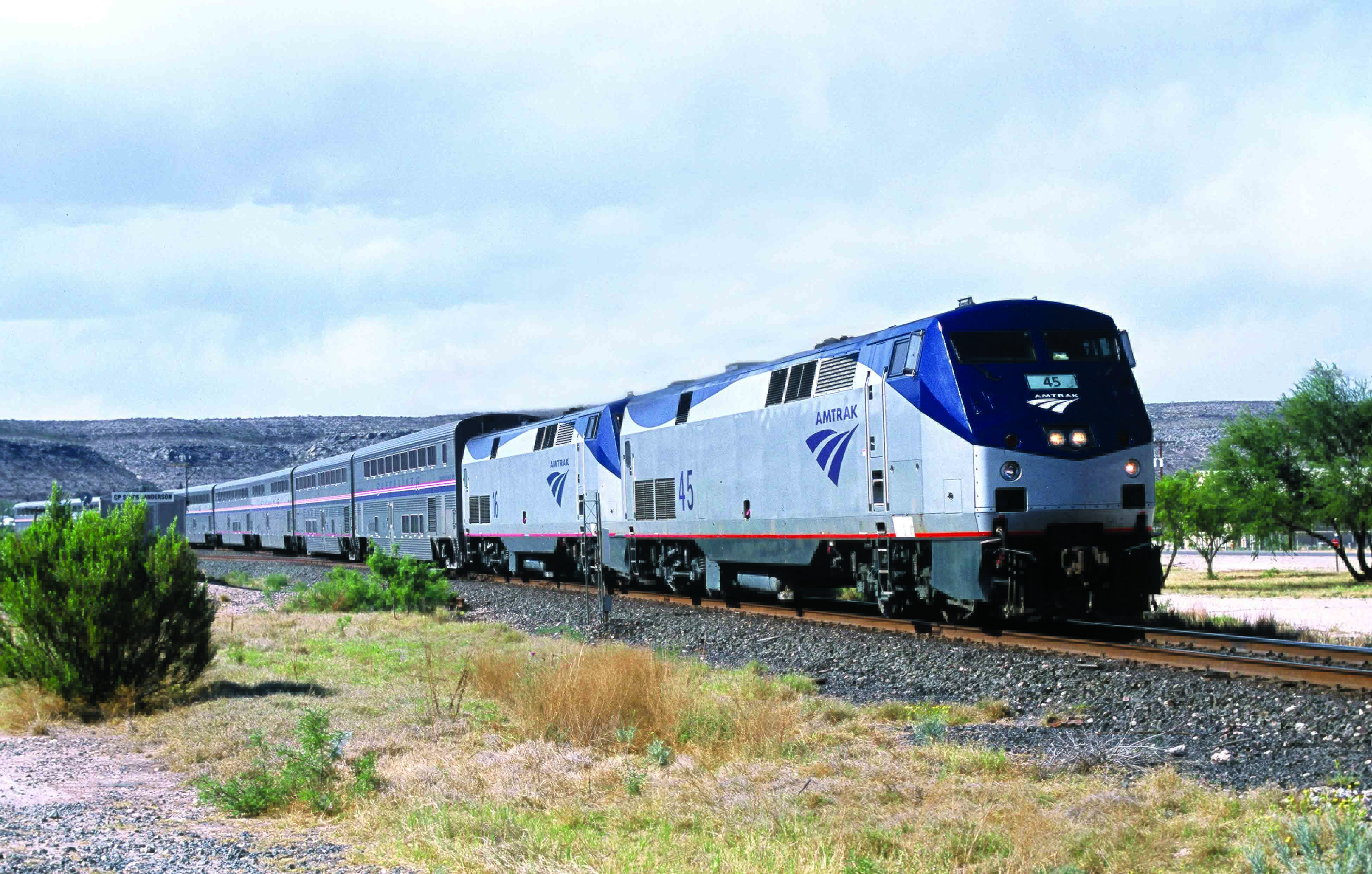 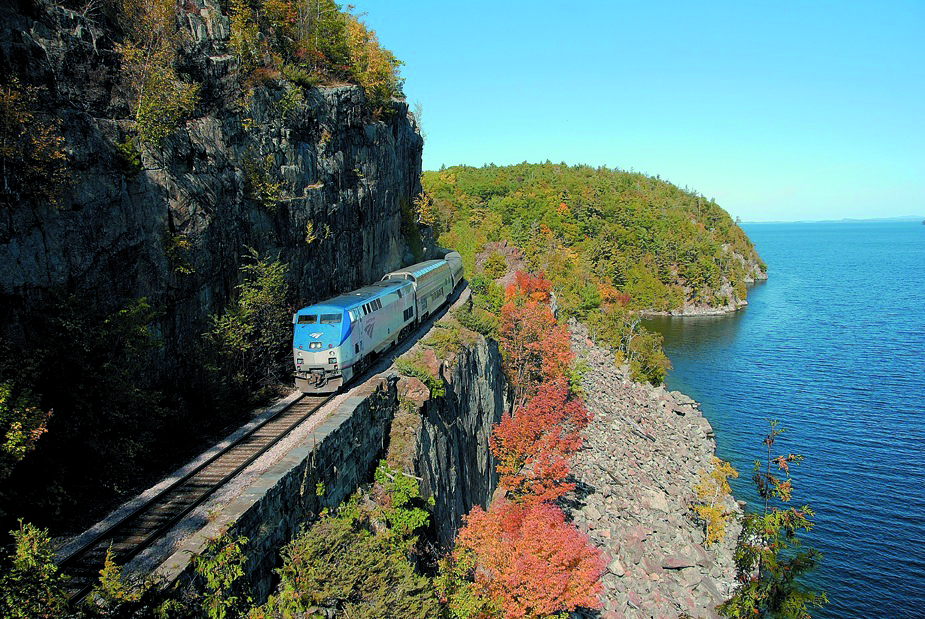 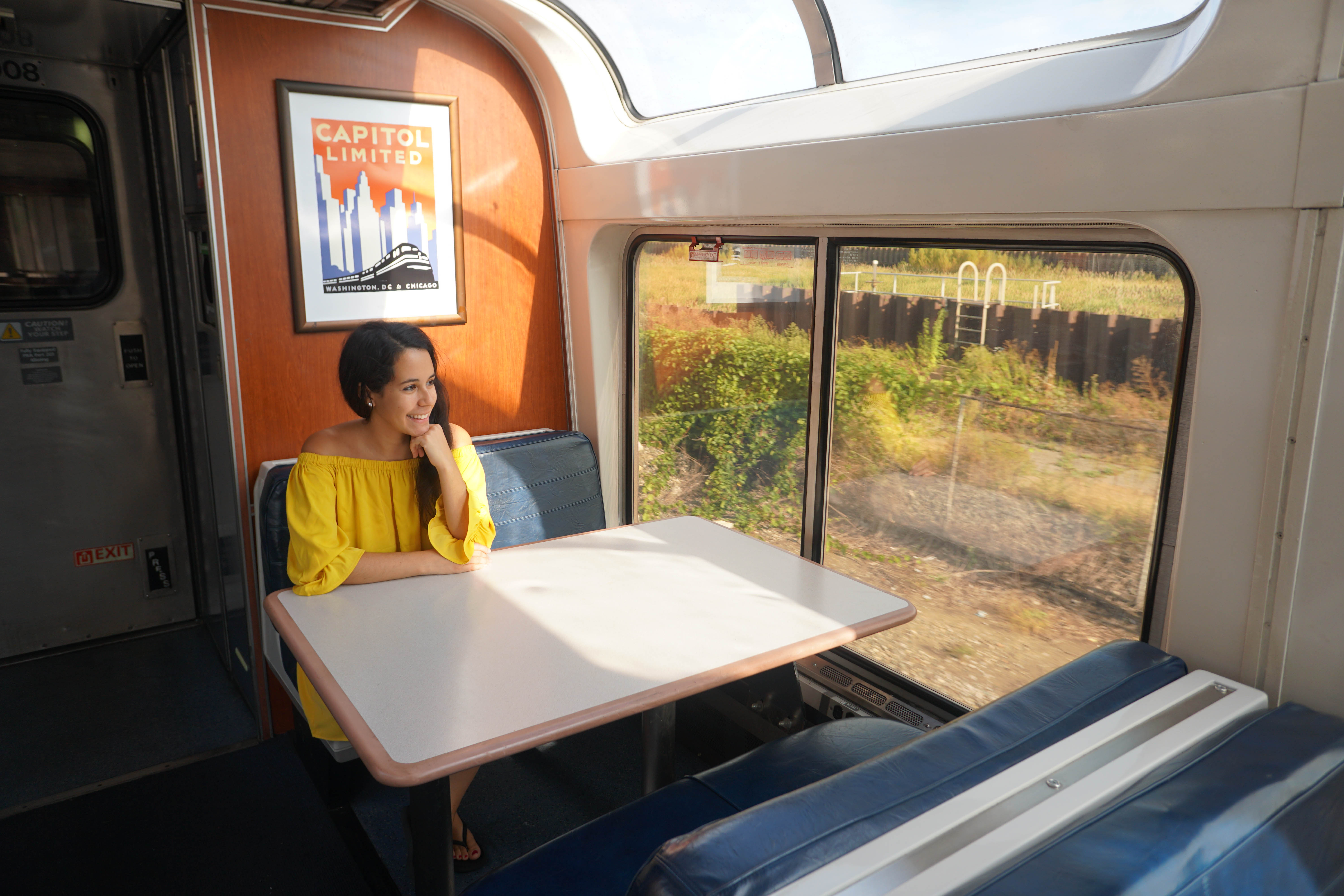 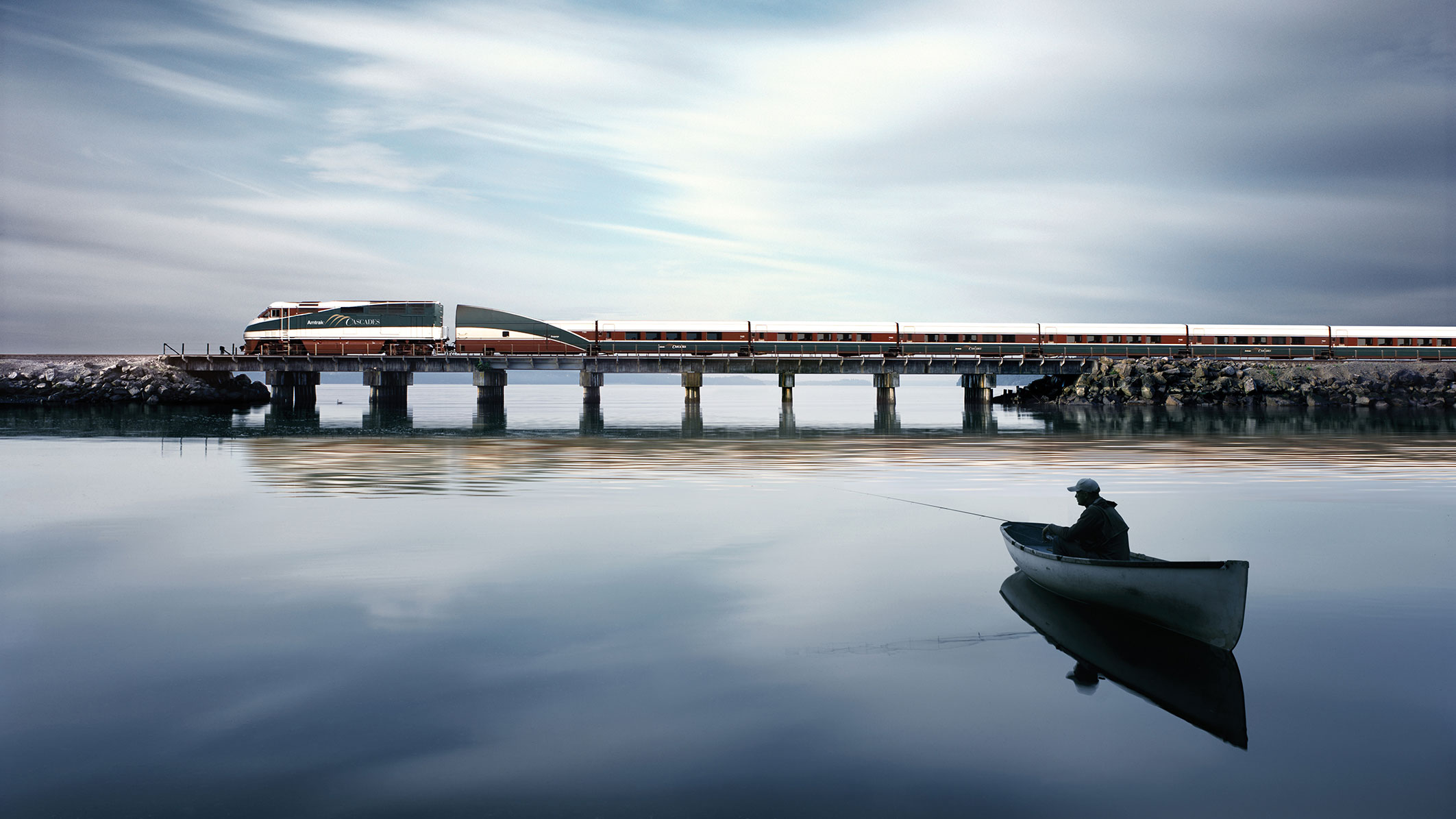 Read How to Pack for a Train Trip and Most Beautiful Amtrak Train Stations. 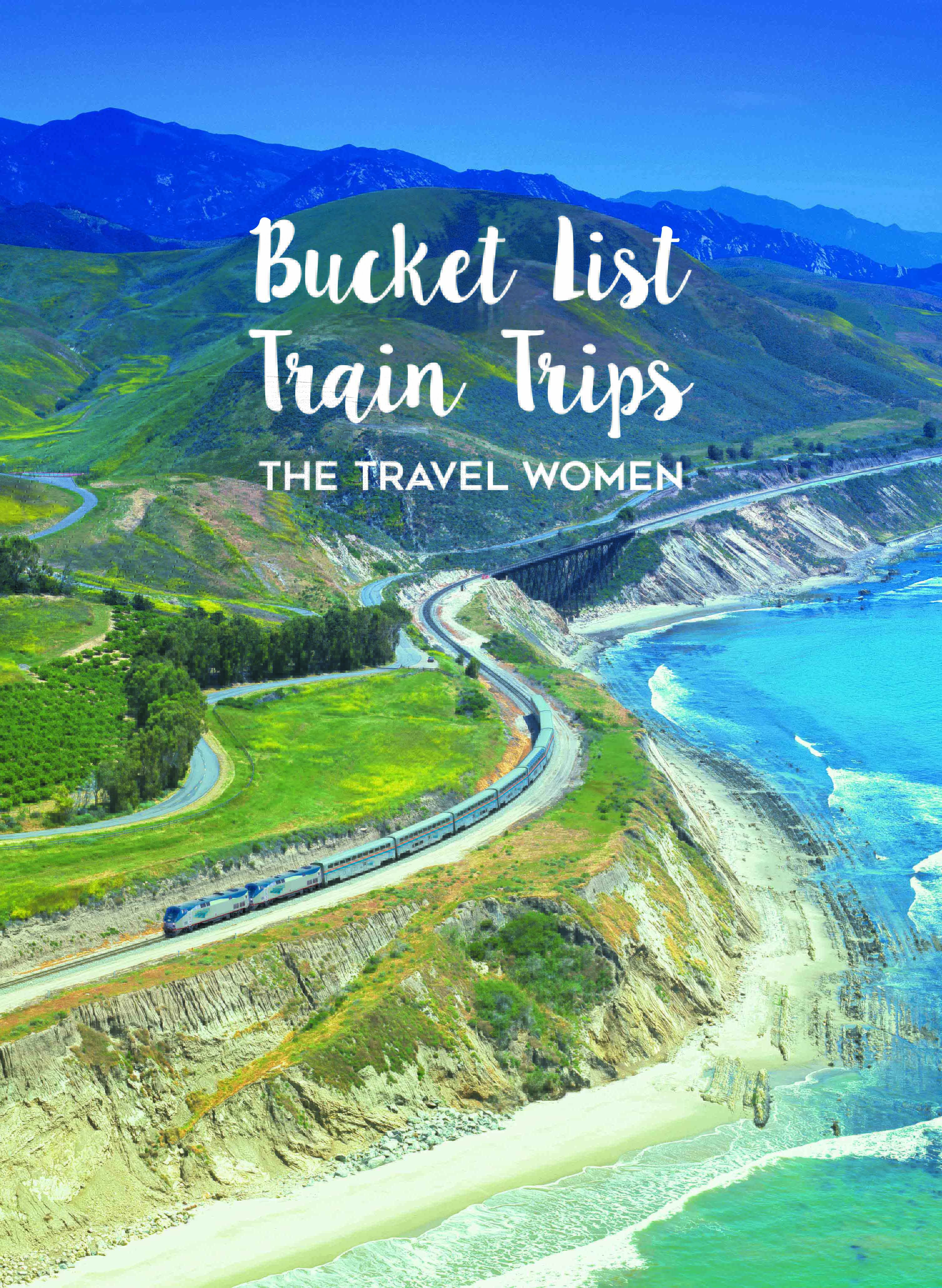 5 thoughts on “Bucket List: The Most Beautiful Amtrak Train Routes in the USA”