8 Weird and Wacky Finnish Foods You Need to Try

Finland is a land of contrasts, and with each season comes new local delicacies which you must taste, no matter how weird or wacky looking they might be! Mämmi, for example, looks strange at first but is a must-try seasonal treat. From reindeer to rye bread, whet your appetite on this traditional Finnish fare. 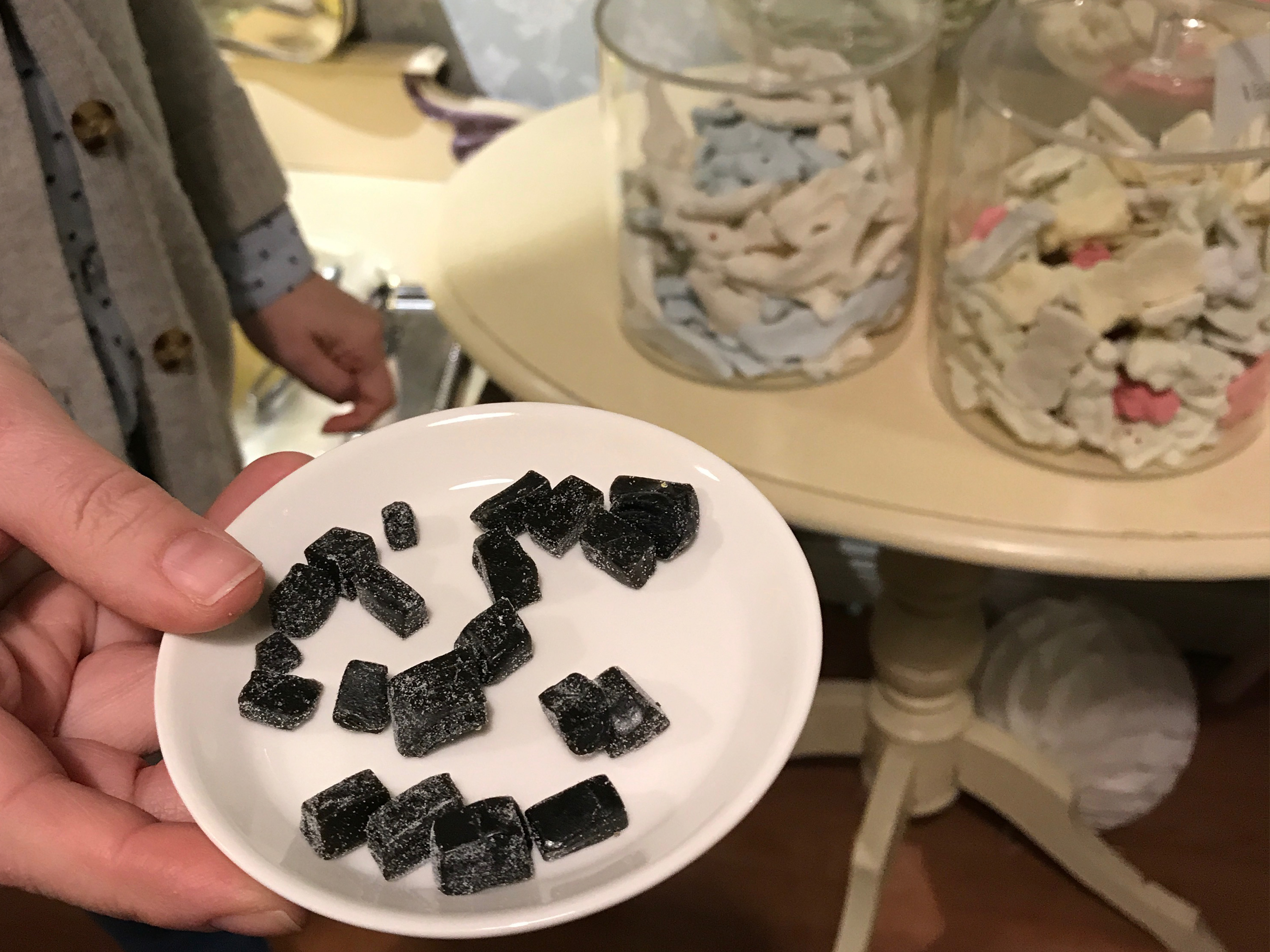 2. Salmiakki: This black licorice is not sweet, but extremely salty. Try a sweeter variety to get used to this unique candy. Watch above as an American and two Spanish girls react to trying Salmiakki and two local Finns share their hilarious responses! 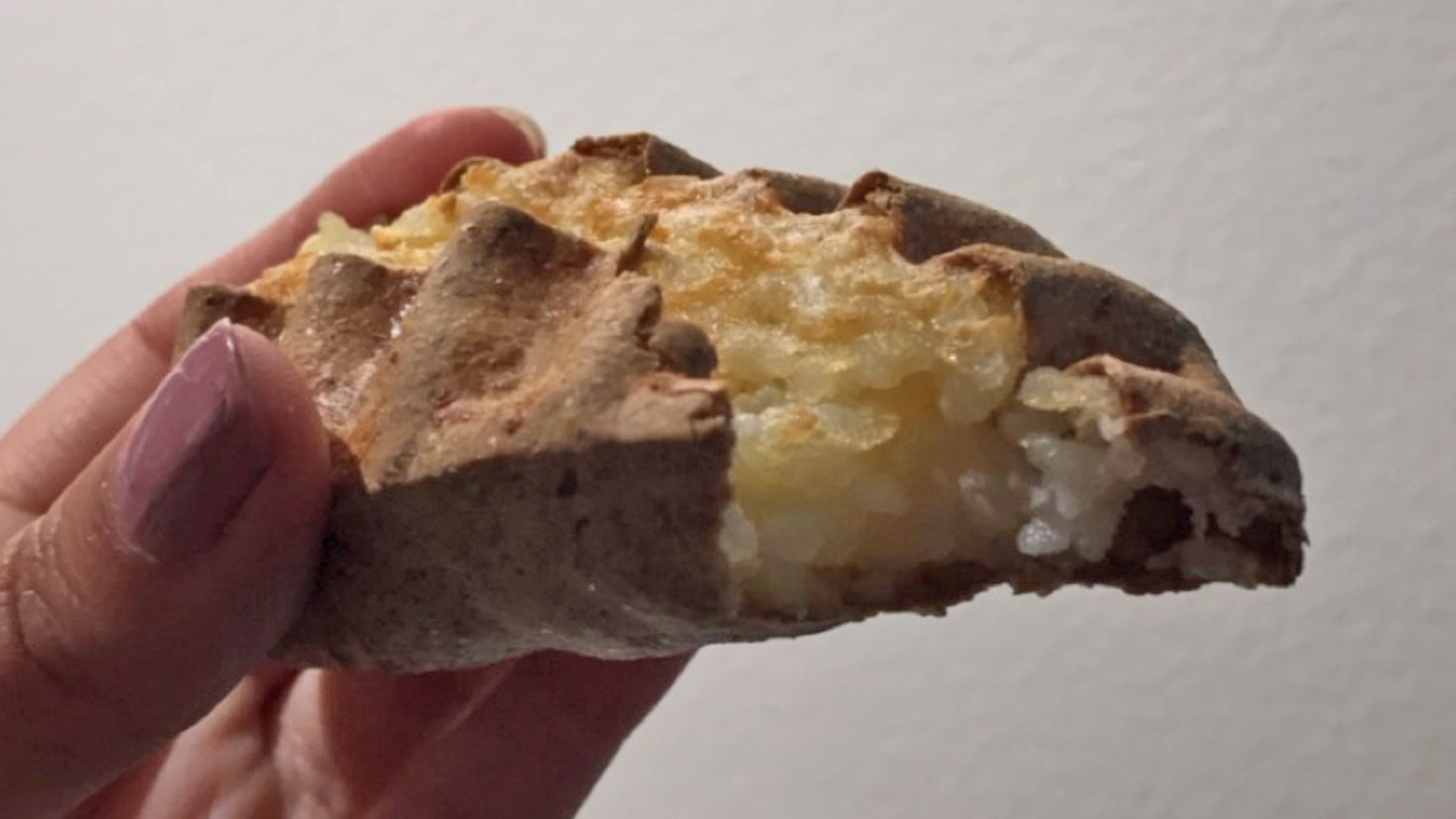 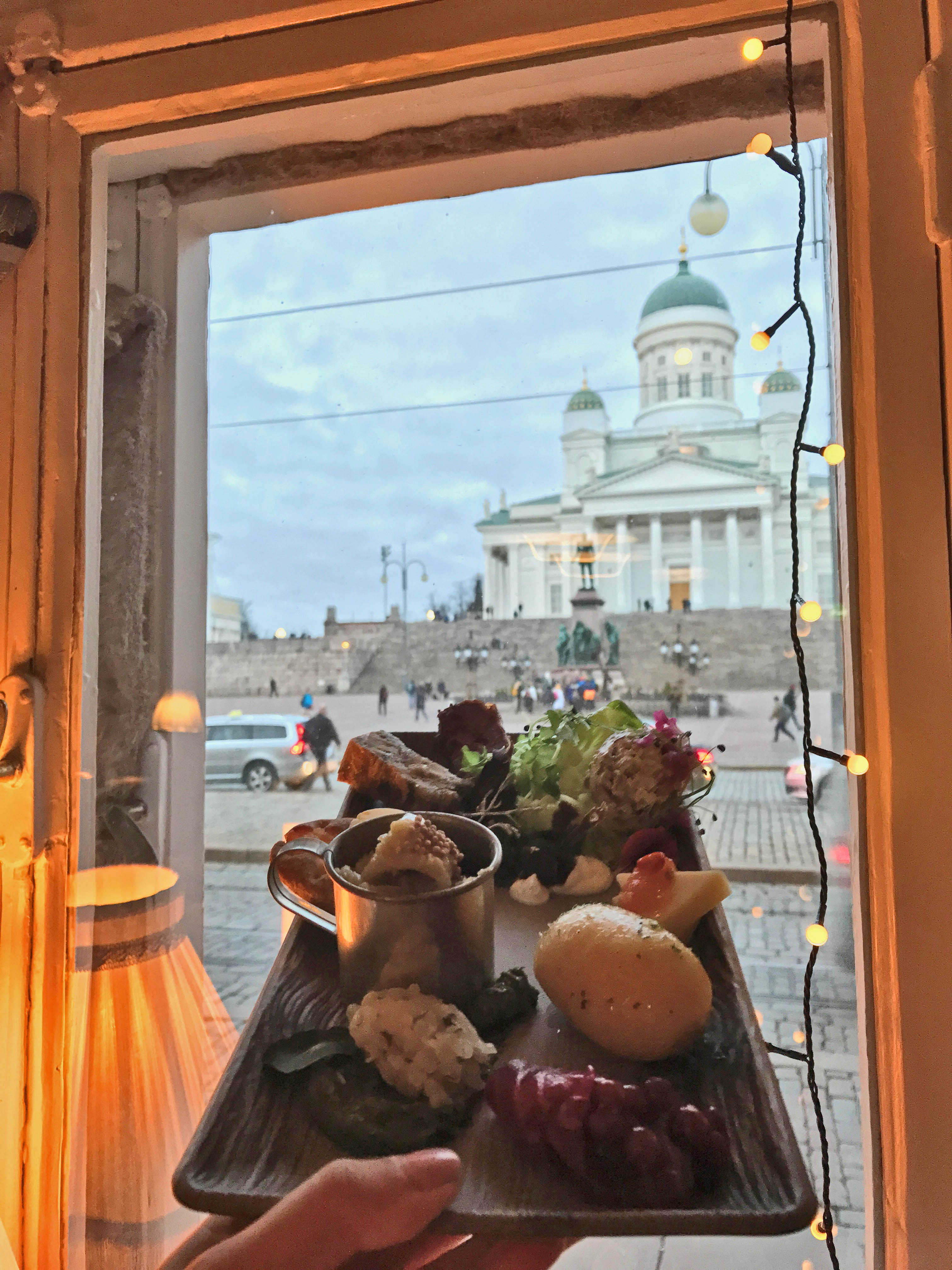 4. Bear: I had no idea I would try or even enjoy bear until bear meatloaf appeared on my plate during an appetizer sampling in Helsinki, but I am so glad I tried it, as it was one of my favorite Finnish foods that I highly recommend. Watch me try bear meatloaf in the first video above! 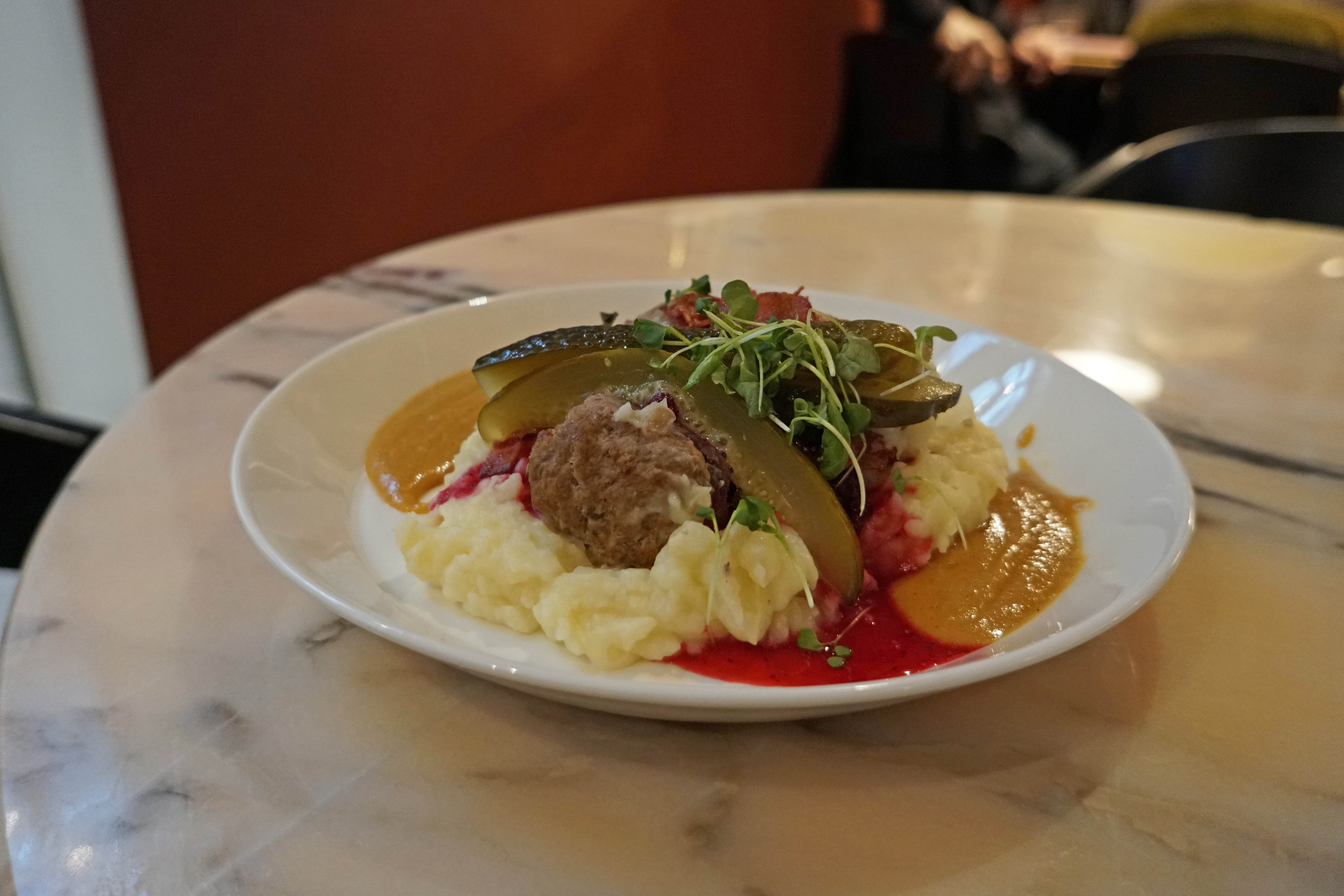 7. Elk meatballs: Try this variation on the classic meatballs, best served in a thick gravy over mashed potatoes with lingonberries! 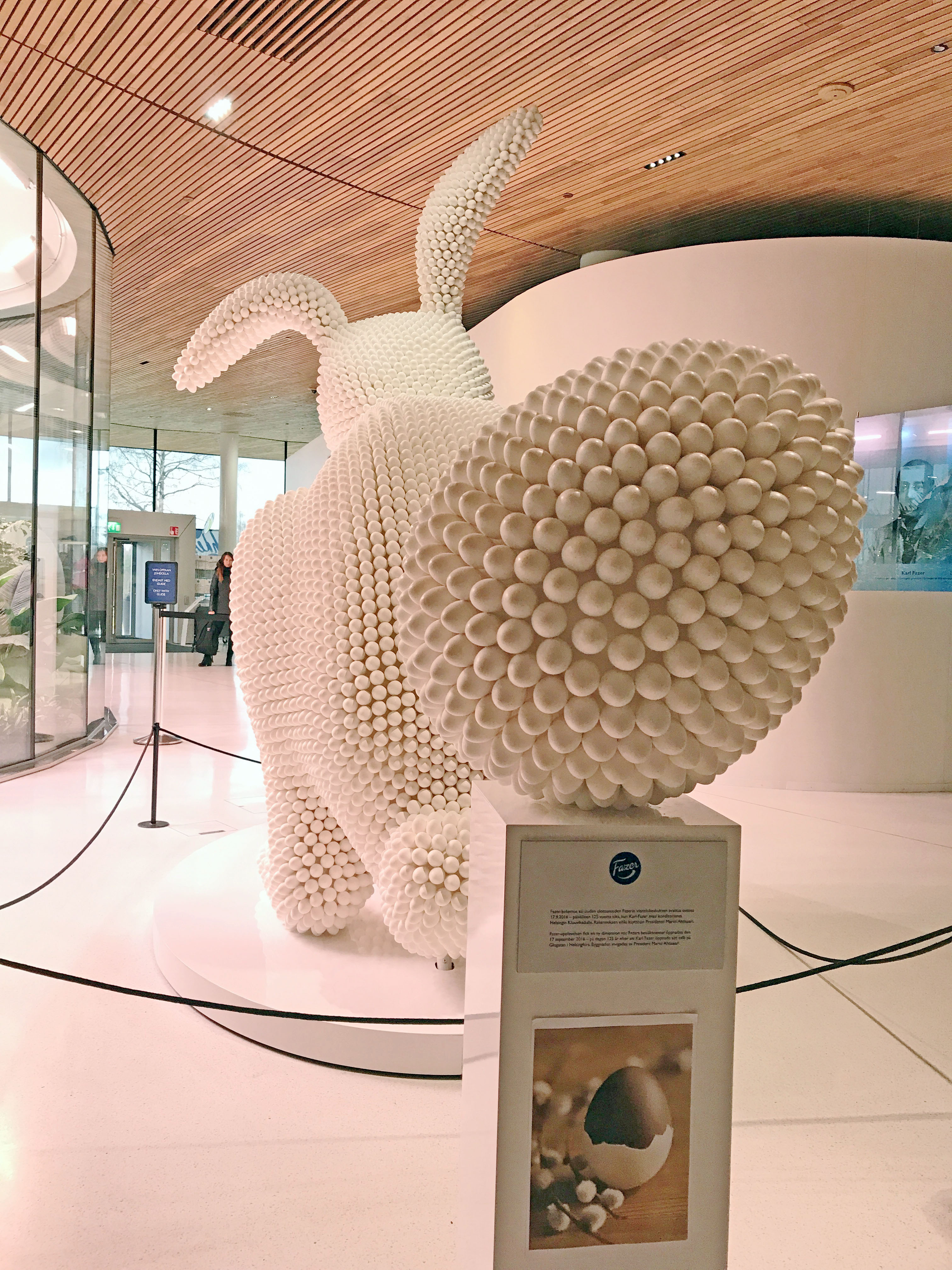 Which Finnish foods do you think are the wackiest or most interesting and what would you try first? Comment below!

Read next:
11 Most Instagrammable Places You Need To See In Helsinki
11 Popular Finnish Designs You Already Know and Love
Behind the Scenes: Marimekko Factory Tour and Designer Interview
How to do a Geisha and Maiko Makeover in Kyoto Japan 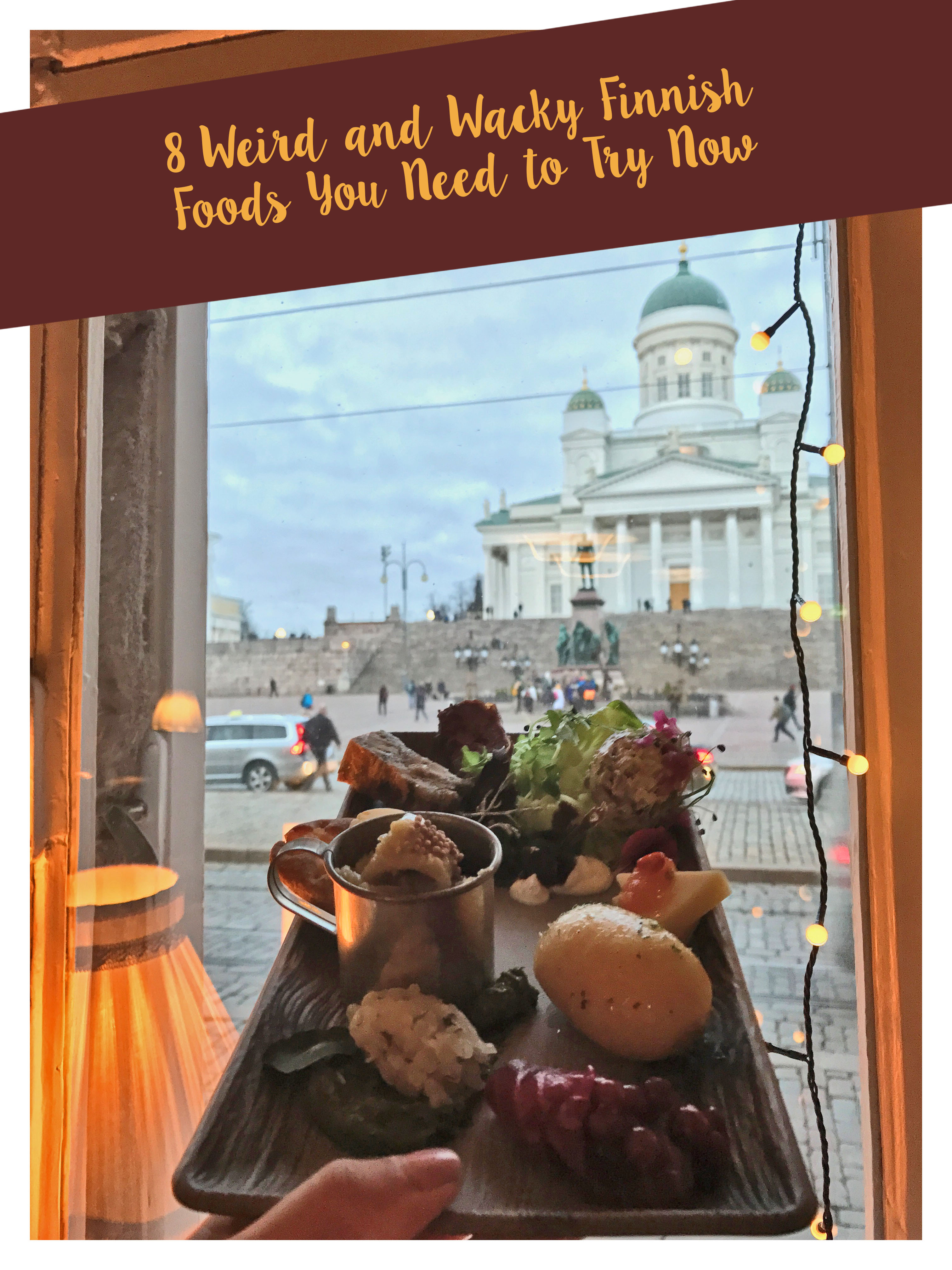