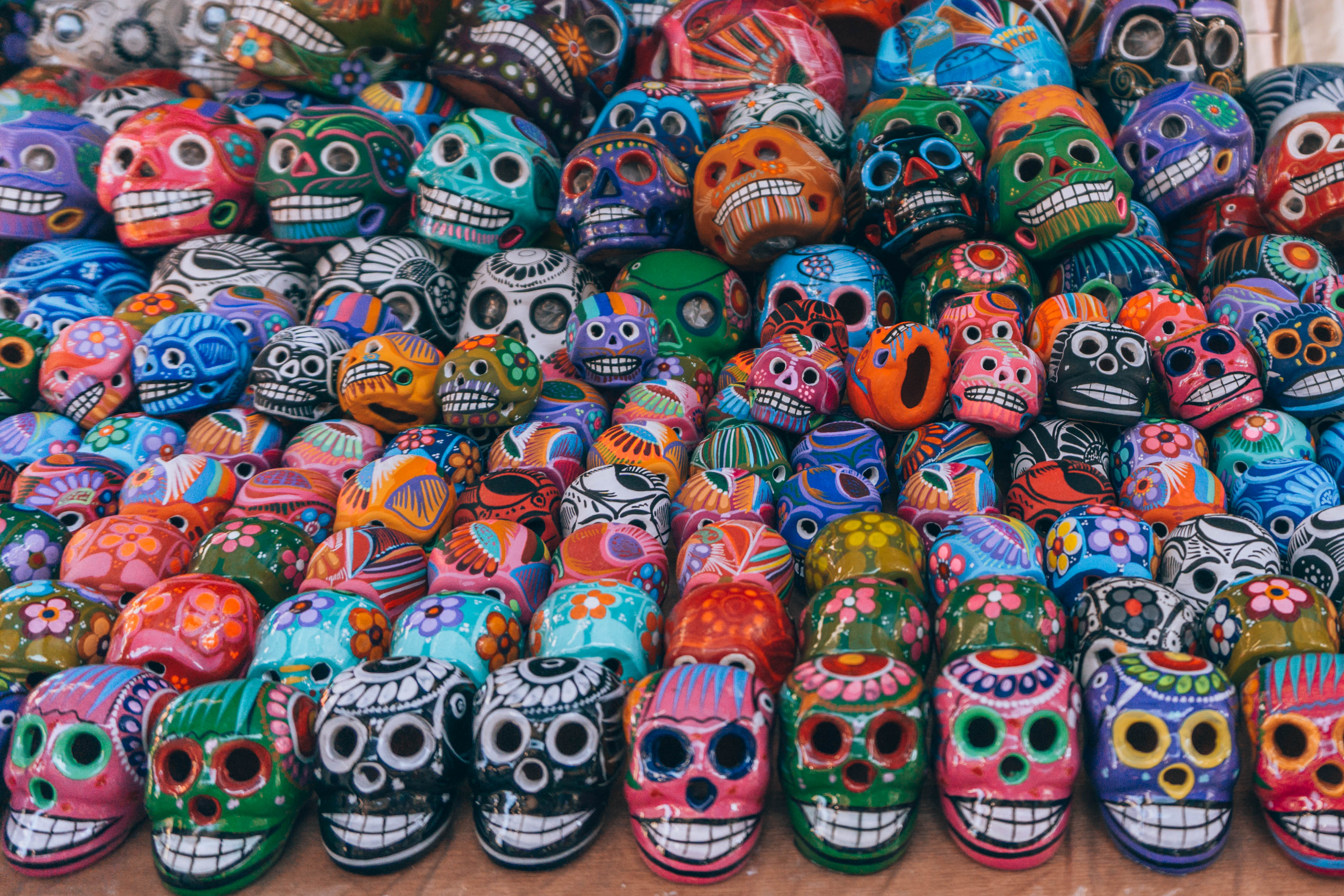 A far cry from wandering the streets of the West Village in a Wonder Woman costume, this Halloween week I crossed off a major bucket list item: celebrating Día de los Muertos, Day of the Dead, in Oaxaca, Mexico – one of the largest celebrations in the world. Landing about halfway through a 2.5 month trip around the country, here are some of the major takeaways, including the fact that Day of the Dead isn’t just one day! 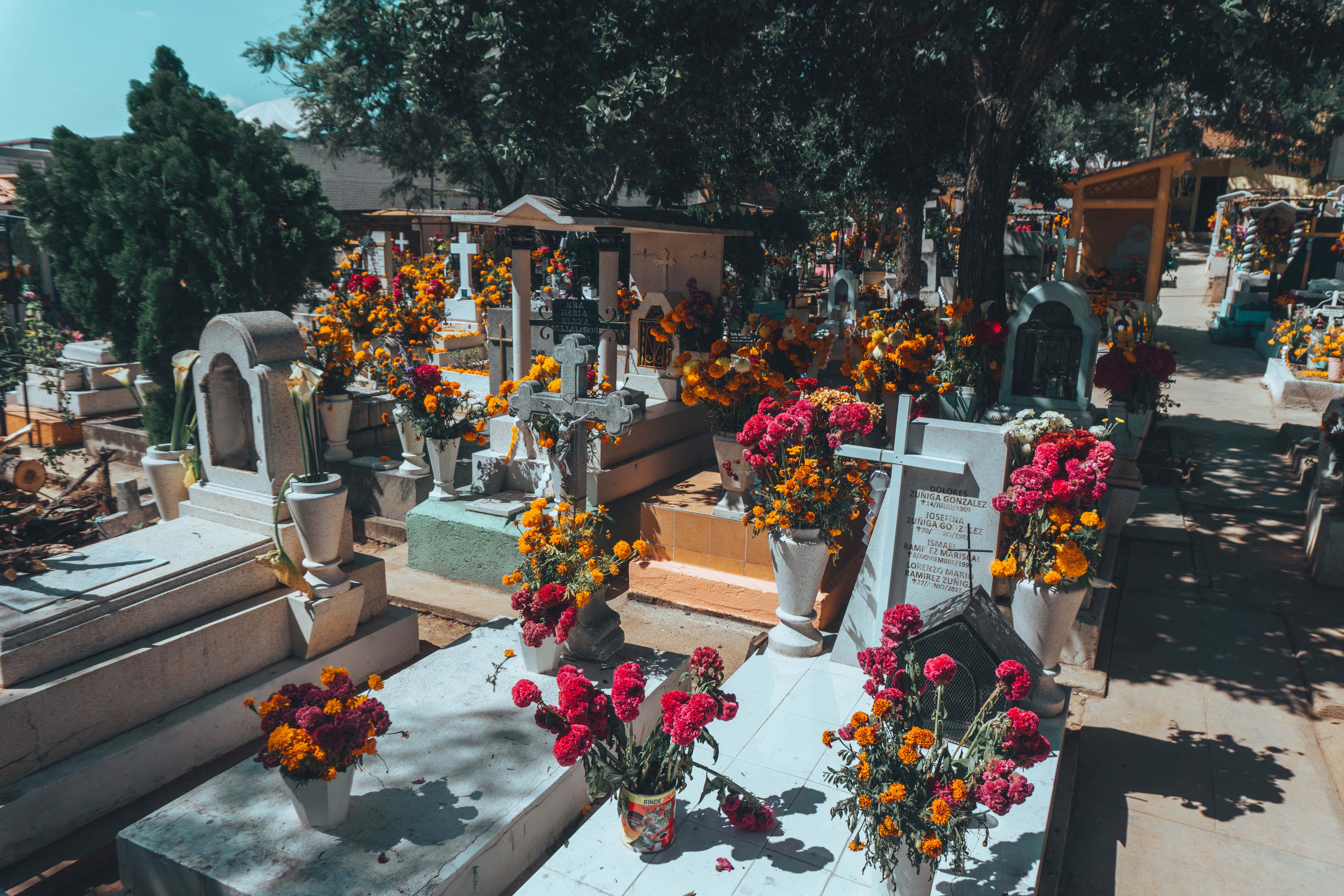 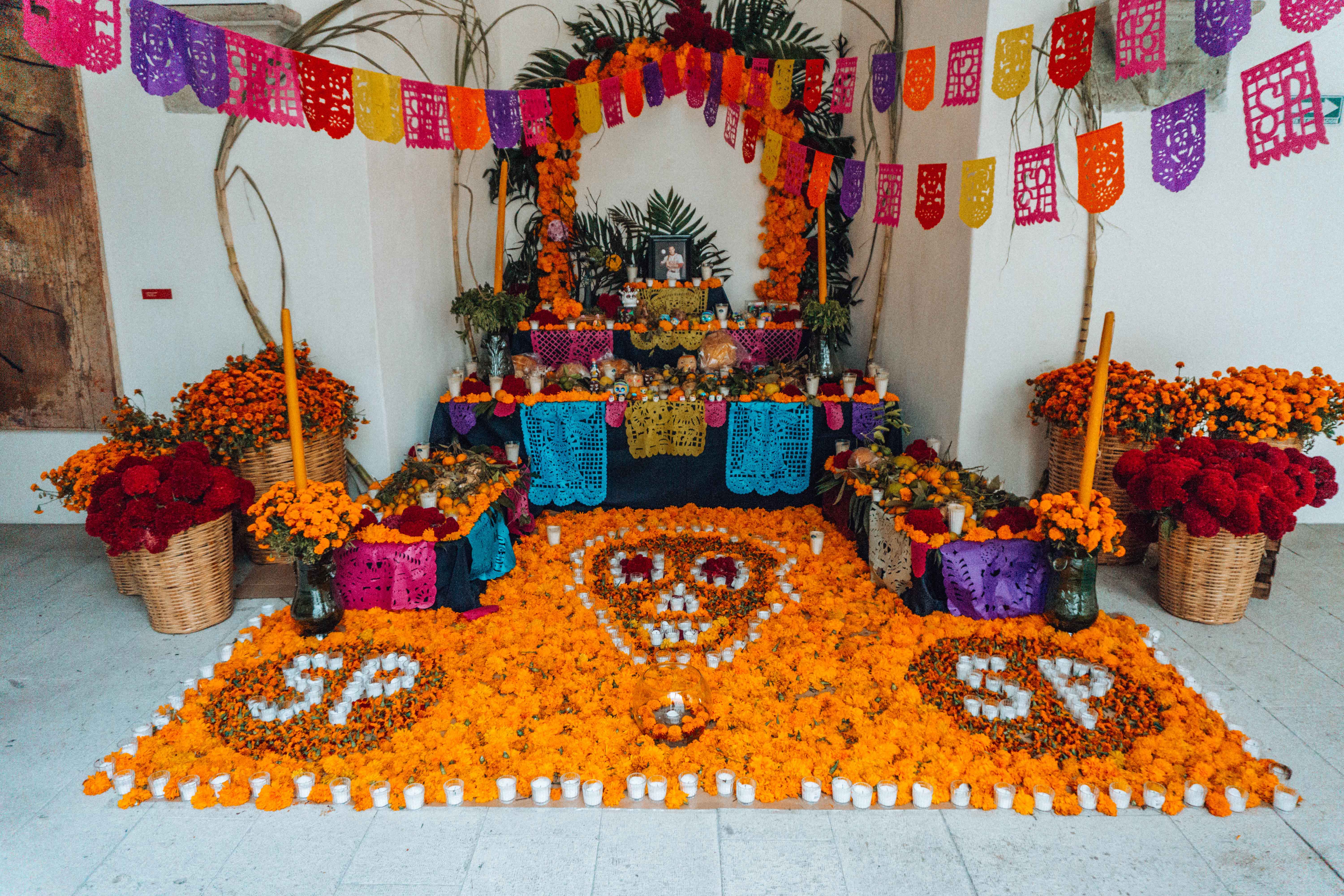 Want to learn more about Day of the Dead? Pixar’s latest movie Coco hit U.S. theaters November 22nd. While there are a few inaccuracies, it truly shows the importance of Day of the Dead to the Mexican people.

Have you ever been to Mexico for Day of the Dead? Did you know these 7 things, any surprise you? Comment below!