Japan is known for cutting-edge technology and its record-breaking bullet trains. The Shinkansen, or bullet trains, are futuristic-looking trains that travel at about 300km/hr, or 200 mph. The easiest and most efficient way to get around is often by train. Tourists visiting multiple cities in Japan should get the Japan Rail Pass, or JR Pass, only available to visitors by pre-order before your trip. You can purchase a Japan Rail Pass within 90 days of your trip through reliable companies, such as Japan Experience. Once you purchase a Rail Pass you are sent an exchange voucher that you will need to exchange for the actual ticket in a JR station office. It is a convenient way to save time and money traveling around Japan. Thank you to Japan Rail Pass for providing a complimentary ticket in exchange for my honest opinion.

2. The average delay per train is less than one minute.

3. During rush hour, there are attendants, or “pushers,” who help push passengers into crowded train cars.

4. The word for bullet trains, Shinkansen, means “new trunk line” in Japanese because it was built on all-new bridges and tunnels meant for high-speed trains. 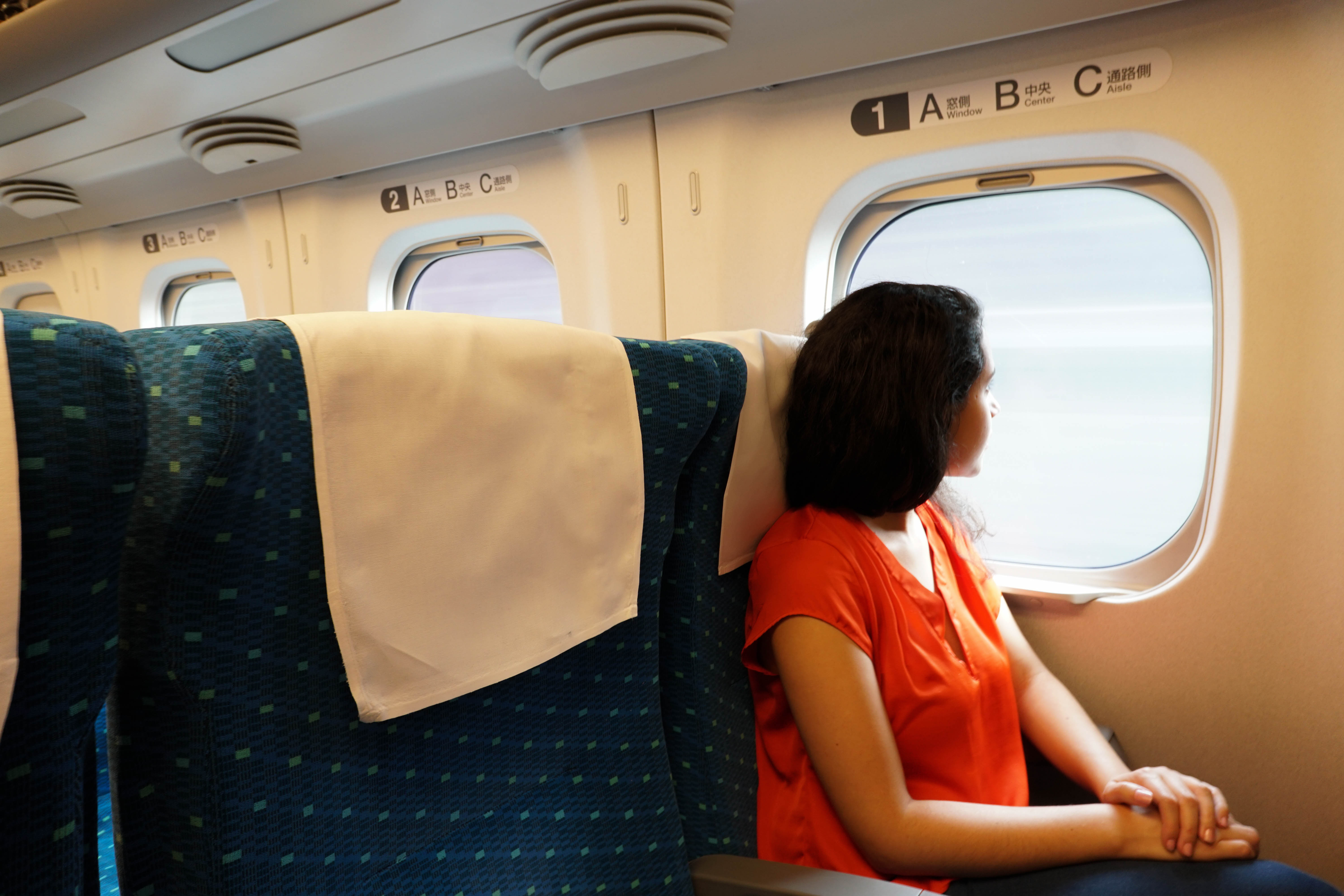 5. The trains are environmentally-friendly, saving 15,000 tons of CO2 per year from impacting the environment.

6. Over 49 years, there have been no passenger fatalities, even during natural disasters like typhoons.

7. The Guinness Book of World Records declared Shinjuku as the world’s busiest train station, with more than 3 million visitors per day. 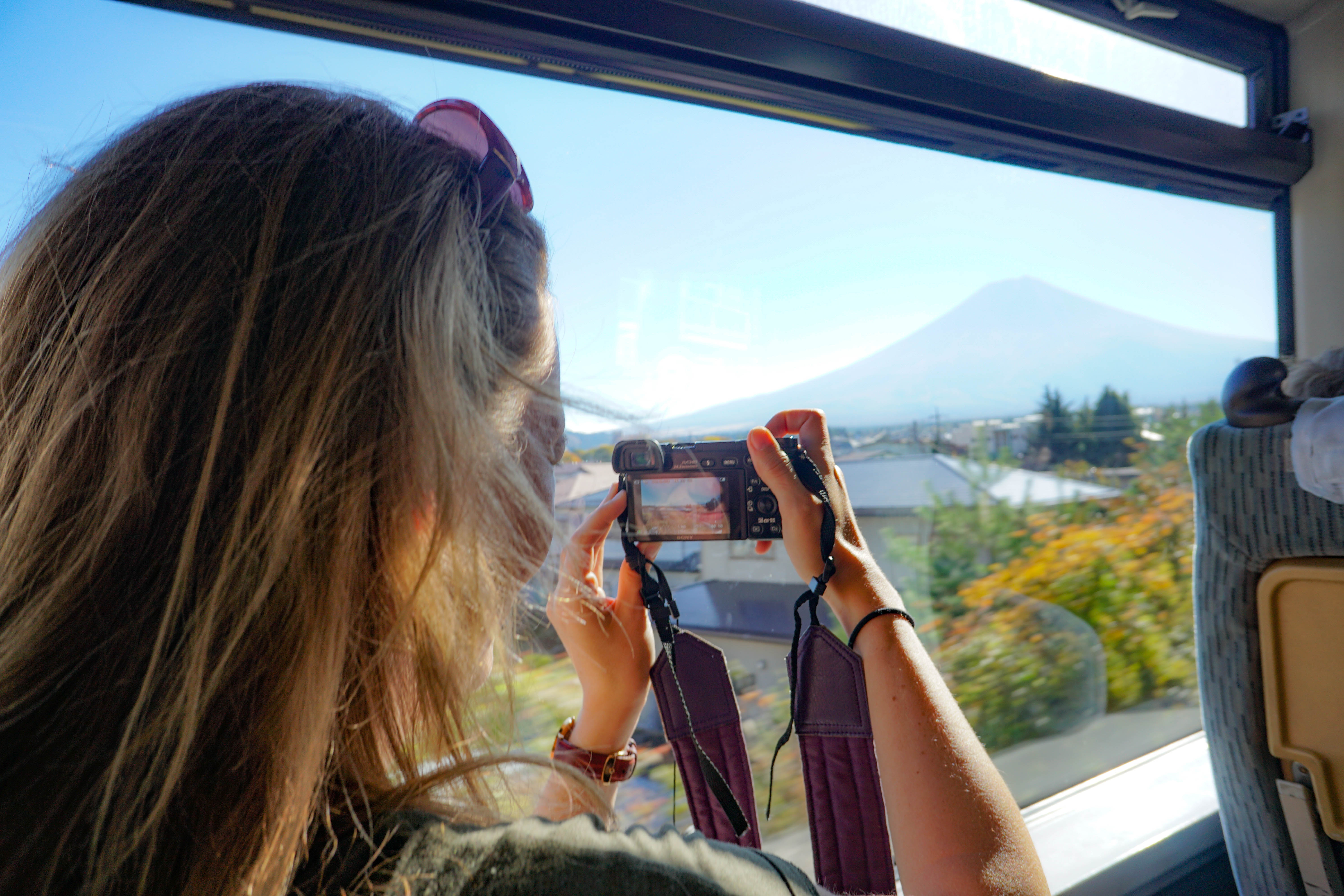 9. The most famous stretch, pictured above, is between Tokyo and Kyoto, which has a view of Mount Fuji.

10. Trains have an automatic emergency brake in case of an earthquake.

11. The station with the shortest and longest names are in Japan. The shortest name is Tsu Station, written with just one kanji and one hirangana character. The longest name is the Minami Aso Mizu No Umareru Sato Hakusui Kogen Station.

Which fact did you find most surprising? Would you like to take a bullet train?

Read more about the bullet trains by my travel buddy here. 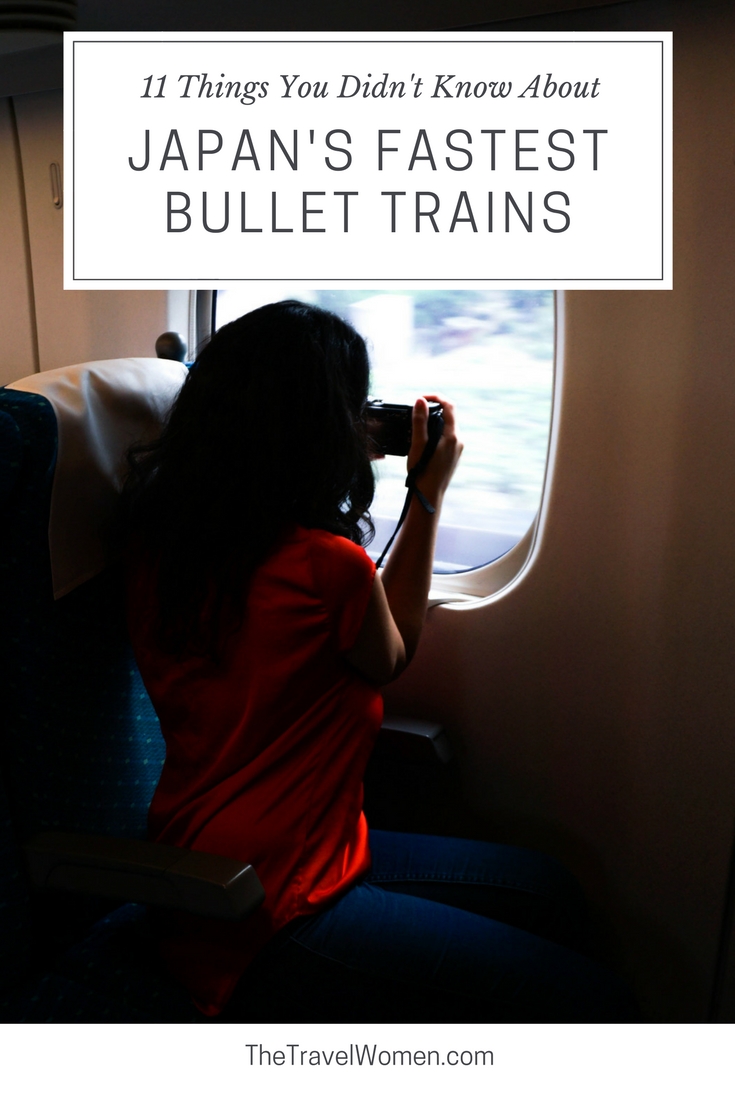